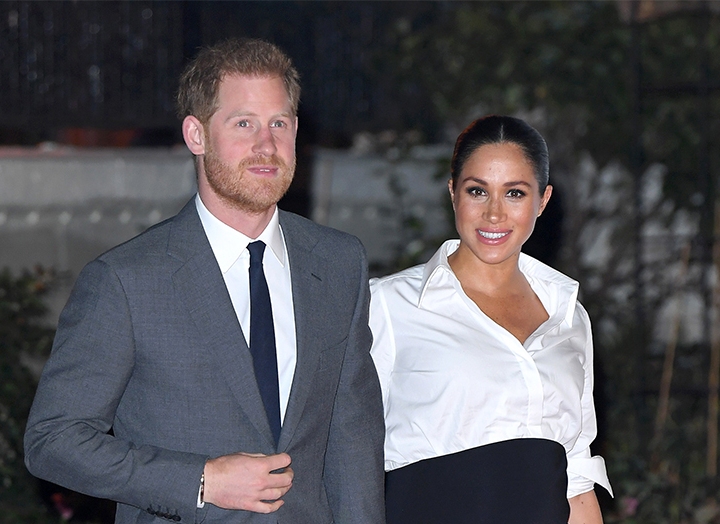 It’s official: Meghan Markle and Prince Harry are saying goodbye to their royal roles for good.

Unfortunately, this means that the ex-royal couple will have to relinquish their trusts and patronages such as the Queen's Commonwealth Trust, the Rugby Football Union, the Rugby Football League, the Royal National Theatre and the Association of Commonwealth Universities. In addition, the duke will also lose his honorary military appointments—which we know is very close to Harry’s heart.

The message concluded, “While all are saddened by their decision, The Duke and Duchess remain much-loved members of the family.”

Following the announcement, a spokesperson for Prince Harry and Markle also released a statement: “As evidenced by their work over the past year, The Duke and Duchess of Sussex remain committed to their duty and service to the U.K. and around the world, and have offered their continued support to the organizations they have represented regardless of official role. We can all live a life of service. Service is universal.”

ICYMI: When the Duke and Duchess of Sussex first decided to step down as senior members of the royal fam last March, the 94-year-old monarch agreed to a 12-month review period to “ensure the arrangement works for all parties.”

While we’re not completely surprised by the couple’s decision to continue their lives away from the royal spotlight, the news is still bittersweet.

Regardless, we can’t wait to see what’s next for these two.