Prince Harry Gushes Over Wife in New Interview: ‘To Have Meg By My Side Means Everything’

It seems Meghan Markle continues to be her husband’s rock through thick and thin.

Prince Harry recently sat down with People and discussed everything from fatherhood to personal growth, and even marriage. The Duke of Sussex also talked about the Invictus Games, which hold a special place in his heart.

Markle and Harry made their official couple debut at the Toronto Games in 2017. So, being able to return ﻿in person with his wife ﻿for this year's games has meant so much to the duke.

“There is nowhere you can feel more embraced and supported than with the Invictus family,” he told the outlet.“The Toronto Games were our first time out and about publicly in an official way. We were dating at the time, so it was a lot to take in, but fortunately, we were with the perfect community for that.” 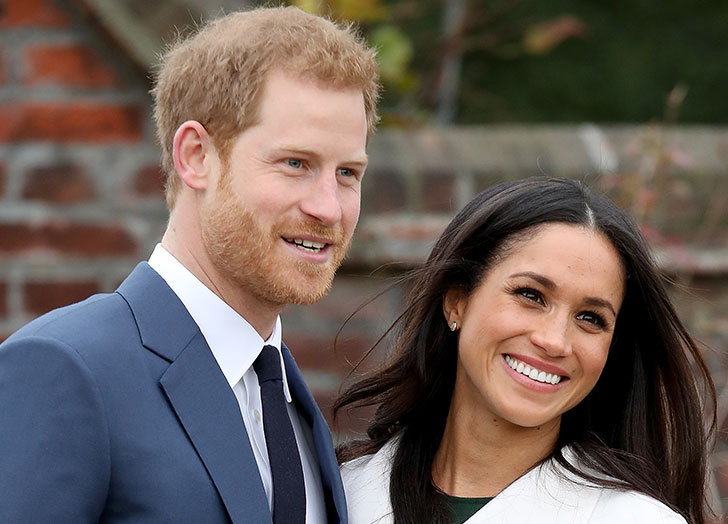 Harry added that he’s grateful to have Meghan by his side. “Now, five years later, here we are in The Hague at the fifth Invictus Games, as parents of two, and living in the U.S. I had always wanted to share these incredible moments with someone special, and to have Meg by my side means everything,” he continued.

This year’s games were held at The Hague in the Netherlands. Markle accompanied her husband to the tournament over the weekend, where they cheered on athletes from the sidelines.

However, the duchess decided to end her trip early and catch a plane back to California (just four days before her husband).

Earlier this week, Markle landed in Los Angeles where she was ﻿presumably reunited with her two children: Archie, 2 and Lilibet, 10 months. While attending a children’s reading event in Zuiderpark, the royal confessed to an army veteran that she missed her kids deeply﻿ during her time abroad.