‘Love Is Blind’ Is Officially Returning for Seasons 2 & 3 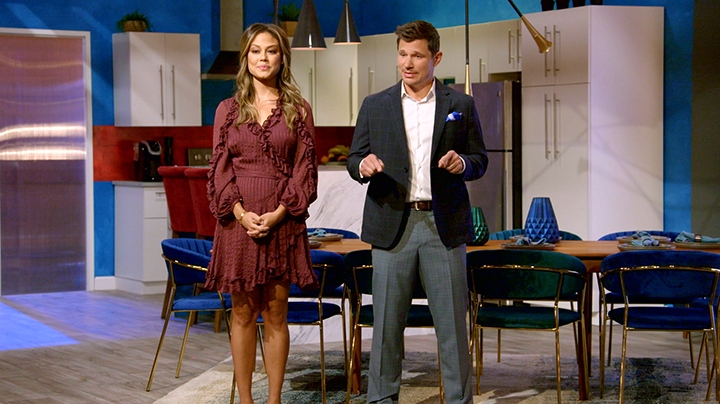 Netflix has blessed us (and Nick Lachey) with the good news we didn’t know we needed.

The streaming service just announced that Love Is Blind is returning for seasons two and three, according to Deadline.

The popular dating series originally premiered on Netflix in February 2020. Hosted by Nick Lachey (obviously) and his wife, Vanessa, Love Is Blind follows a group of single men and women who are looking to find “the one”…but there’s a twist.

In rotating shifts, they meet their fellow contestants without ever seeing their faces—that’s because they’re sitting in separate rooms called solo pods, which take blind dating to an entirely new level. They eventually pair off into couples before meeting face to face for the first time ever, and yes, it’s just as awkward as you’d expect.

The series follows the pairs as they try to make things work, all while managing real-life issues. Like the fact that Jessica is ten—we repeat, ten—years older than Mark.

Love Is Blind isn’t the only show to get the green light. Netflix also ordered renewals for The Circle and Rhythm + Flow, along with a Marie Kondo spin-off, titled Sparking Joy with Marie Kondo.

Netflix is currently casting season two of Love Is Blind, so please alert your most bats**t friends to apply. (That means you, Jessica.)