When The White Lotus hit HBO last summer, it was a smash success, quickly gaining a devoted fanbase, as well as critical praise, thanks to its star-studded cast, sticky story and picturesque setting. And to top it all off, the dramedy collected 10 Emmy Awards last month, including the prize for Outstanding Limited or Anthology Series, as well as statuettes for two of its stars—Jennifer Coolidge and Murray Bartlett.

So, HBO decided to convert the limited series into an anthology, and season 2 transports viewers to Italy, where we follow a brand-new set of narratives and meet an entirely fresh batch of characters (except for Coolidge, who reprises her role as Tanya McQuoid, and Jon Gries, who returns as her romantic partner, Greg).

In the highly-anticipated second season, we once again see a group of privileged and flawed, but highly engrossing characters as they enjoy (or better yet, hope to enjoy) a stay at another White Lotus resort. And does it live up to the hype? Absolutely, 100% yes. But based on the first episode, season 2 of The White Lotus seems to be a little lacking in one small area.

For fans who remember season 1, this iteration of The White Lotus starts out similarly (but if you feel like jumping right in, you don't need to watch the first installment to enjoy season 2). It's revealed that a person has been killed near a White Lotus resort, but it's unclear who, and this mystery plays out throughout the 7 episodes. However, where season 2 differs is that instead of one death, the stakes have been raised—we learn that at least ten bodies have been found.

If you were wondering whether The White Lotus would follow the Élite path and turn multiple seasons into murder mysteries, then you would be correct.

After introducing this tragedy, we jump back in time a week and see the collection of guests as they arrive to The White Lotus. Michael Imperioli (The Sopranos) plays Dominic Di Grasso, a recently-separated man who brings his well-intentioned son, Albie (Adam DiMarco) and his uncomfortably-flirty grandfather, Bert (F. Murray Abraham) in an effort to explore their Italian roots. Meanwhile, Tanya (Coolidge) and Greg (Gries) try to enjoy a romantic vacation, but Tanya has secretly brought along her assistant, Portia (Haley Lu Richardson). And then we have Harper (Aubrey Plaza) and Ethan Spiller (Will Sharpe), a newlywed couple who can't seem to figure out why Ethan's friend, Cameron (Theo James) and his wife, Daphne (Meghann Fahy), have invited them along on a couples' trip. 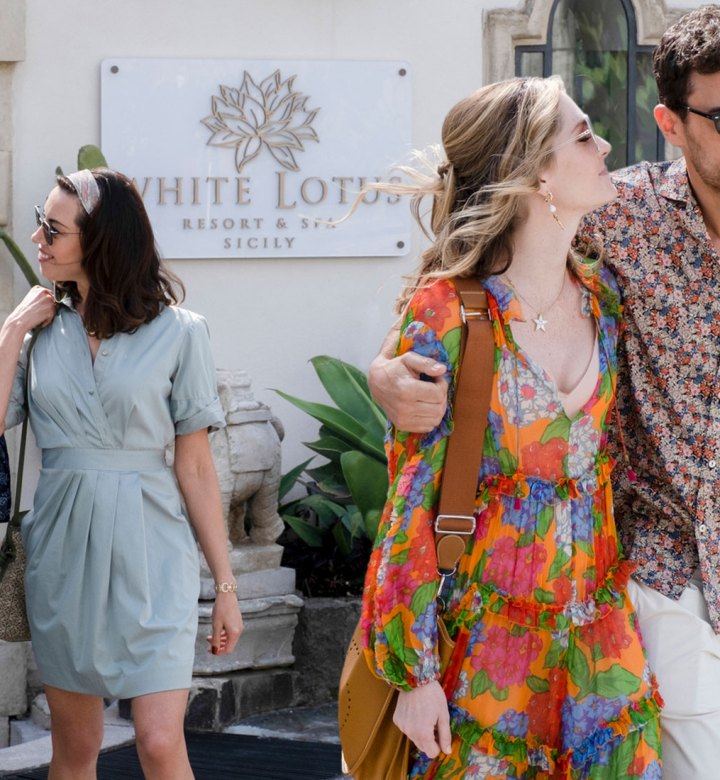 Season 1 of the anthology focused much more on the divide between the guests of the resort and the employees, but season 2 explores different dynamics. Although we do follow Valentina (Sabrina Impacciatore), who is the strict manager of the Sicilian hotel, we are also introduced to outside characters, perhaps most notably Lucia (Simona Tabasco) and Mia (Beatrice Grannò), two young women who begin frequenting the resort trying to find sex work.

From the start, all of these narratives are intriguing, and it's clear that creator/writer/director Mike White is working with another formidable set of stars. And while viewers may find themselves getting a little bit of déjà vu, you can't blame White for repeating a formula that worked like a charm. This isn't to say that season 2 doesn't evolve in different ways, but based on the first episode alone, it strikes a similar, engrossing tone. 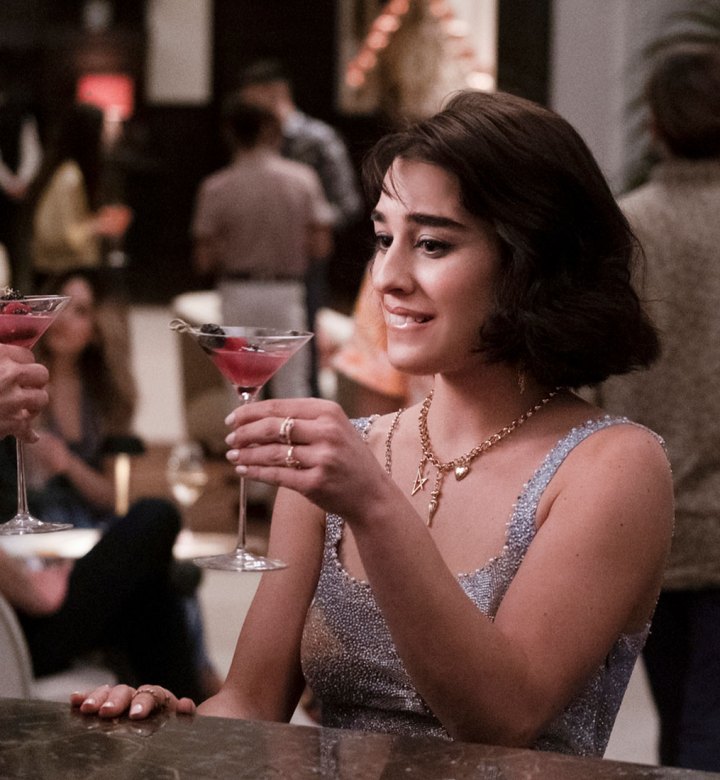 That being said, the main way in which season 2 of The White Lotus seems the most different (and most lacking) is in its level of humor. In season 1, the first few episodes featured laugh-out-loud moments thanks to the ridiculousness of its characters. And although the show gradually got darker, this humor acted as an ease into the drama yet to come.

Yet, season 2 (as least from the beginning), does not offer nearly the same amount of laughs. And perhaps White is saving up more jokes for later, but because The White Lotus kicks off with drama, it's not as easily digestible. It felt like the first installment managed such a perfect balance of humor and drama, which effectively worked to highlight the flaws of these characters.  Though the new iteration is quite good as is, let's hope that balance returns throughout the rest of season 2. 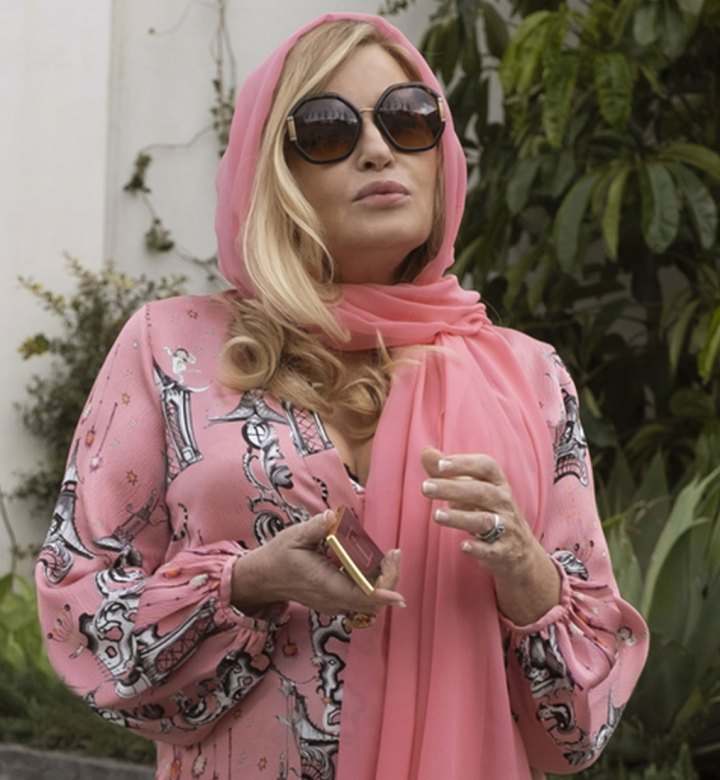 Season 2 of The White Lotus boasts more intriguing plotlines, fabulous actors and another intricately woven-narrative. The one area in which it could use a punch-up is with its humor.

Everything We Know About ‘The White Lotus’ Season 3 So Far