‘Selling Sunset’ Season 4 on Netflix Is Officially a 'Go'—and So Is Season 5 (!)

It’s been months since we first binge-watched our way through Selling Sunset season three. And we have tons of burning questions. For example, will the popular Netflix series return for season four? Are the cast members actual real estate agents or actors, as suggested by Chrissy Teigen? And finally, how is Chrishell Stause coping with her shocking divorce from This Is Us star Justin Hartley?

While we don’t have all the answers to the last two questions, we finally got some details on the first. Here’s everything we do know about Selling Sunset season four—and five!

Unfortunately, we’re not too sure. However, the streaming service finally confirmed the series’ renewal for season four and five (along with the renewal of Bling Empire) on Wednesday, with a handful of the show’s stars also announcing the news on their personal social media accounts. “I promised I would tell you the SECOND I could,” Chrishell Stause wrote on Instagram alongside the announcement. “So here you go! Let’s do this! #SellingSunset renewed by #Netflix for TWO more seasons!”

We can say we totally saw this coming, considering back in August Stause teased more episodes on Instagram by sharing a cast photo with the caption, “Carpe Diem!! Celebrating good news we can’t tell you about.” She also tagged Netflix and Lionsgate TV, which are the studios that produce the show. 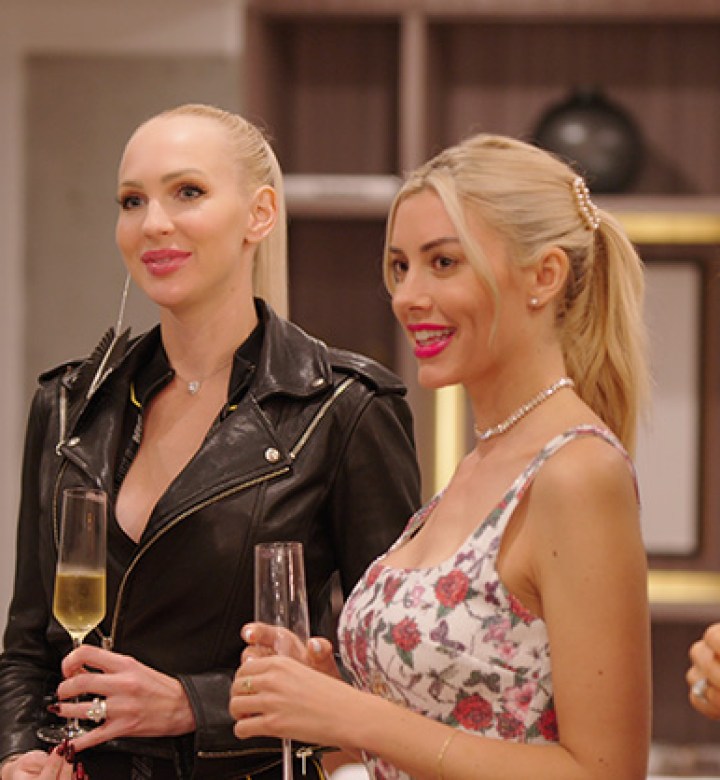 Most of the O.G. cast members are expected to return, including Stause, Mary Fitzgerald, Amanza Smith, Heather Rae Young, Maya Vander, Davina Potratz and Jason and Brett Oppenheim. While Christine Quinn previously revealed that’s she’s leaving The Oppenheim Group “if this favoritism continues,” she also shared the teaser along with the rest of the girls on IG, meaning she’ll most likely be featured in the upcoming installments. Plus, per People, Netflix revealed that “all of the main cast members will be returning.” 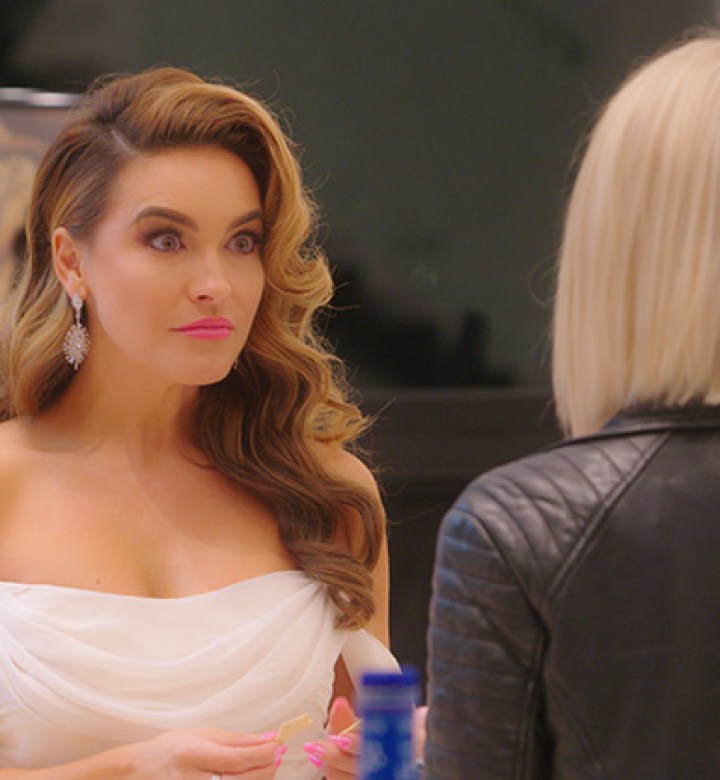 3. What Is 'selling Sunset' About?

The reality series introduces viewers to The Oppenheim Group, a renowned real estate brokerage based in West Hollywood, California. The company is owned by twins Jason and Brett, who employ multiple competitive agents (aka the stars of the show). 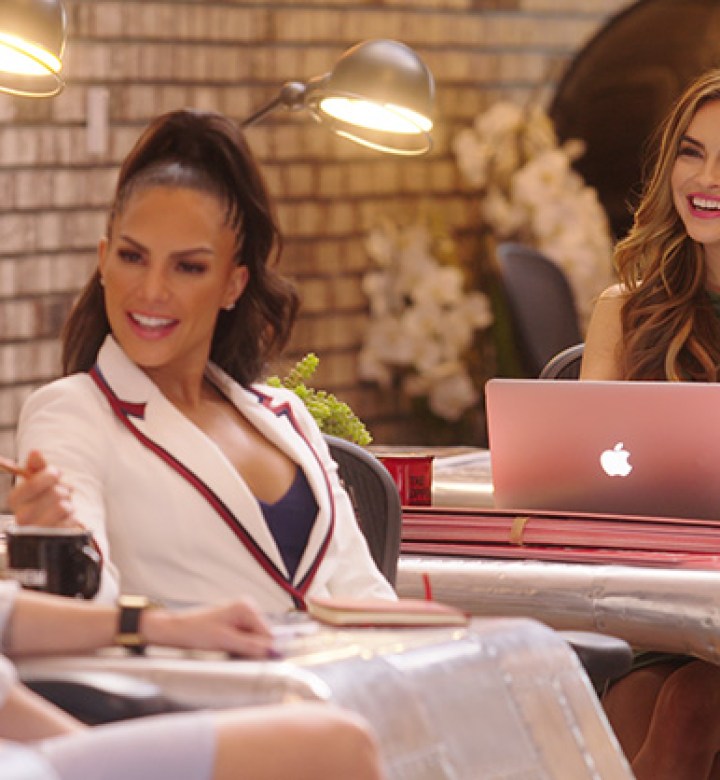 4. When Does Production Begin?

We have absolutely no idea, but based on this news, it sounds like they’re getting back at it sooner rather than later.

You won’t hear us complaining.

What Is Chrishell Stause’s Net Worth? Everything We Know About the ‘Selling Sunset’ Star’s Fortune