Meghan Markle Is Suing the British Press for Bullying Her 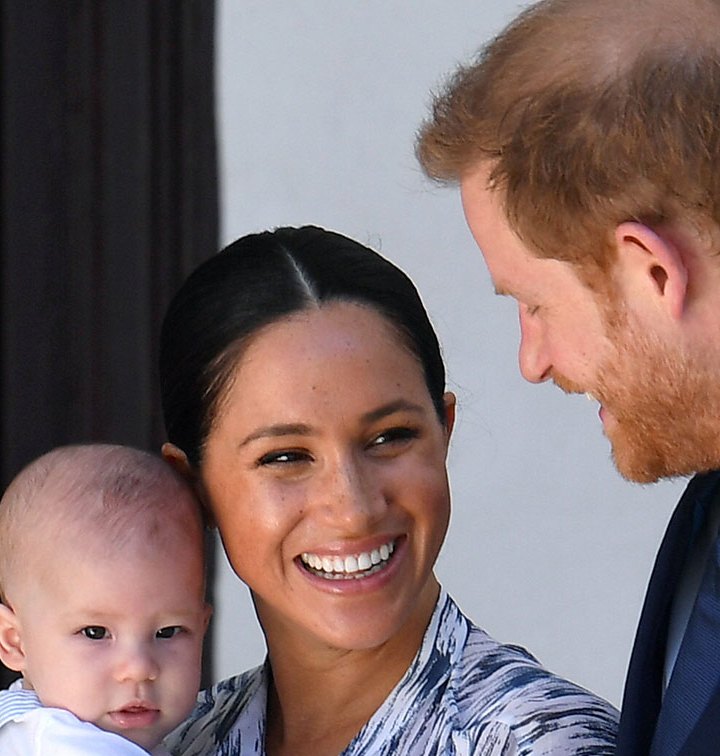 Prince Harry is in a royal uproar about the British tabloids' treatment of his wife, Meghan Markle, and the duo have formally put their foot down.

Markle has sued the Mail on Sunday over the newspaper's "ruthless" campaign against the duchess, according to Prince Harry. Her legal action is specifically in regard to the paper's publishing of a private handwritten letter the duchess sent to her father, Thomas Markle, a week before her royal wedding.

In a statement from Prince Harry published to the Duke and Duchess of Sussex's website on Tuesday, Harry said his “deepest fear is history repeating itself,” referring to his late mother, Princess Diana.

"I've seen what happens when someone I love is commoditised to the point that they are no longer treated or seen as a real person. I lost my mother and now I watch my wife falling victim to the same powerful forces," the duke wrote.

"The contents of a private letter were published unlawfully in an intentionally destructive manner to manipulate you, the reader, and further the divisive agenda of the media group in question," Harry wrote. "In addition to their unlawful publication of this private document, they purposely misled you by strategically omitting select paragraphs, specific sentences, and even singular words to mask the lies they had perpetuated for over a year."

Meghan and Harry are privately financing the legal case, which is being brought against the Mail on Sunday and its parent company, Associated Newspapers, by Schillings legal group, and has "been many months in the making."

The full contents of Harry's letter can be read here.