Prince Harry has been following in his mother’s footsteps, whether we’ve realized it or not.

The Duke of Sussex candidly discussed his late mom, Princess Diana, in the all-new Netflix documentary, Harry & Meghan, which examines his relationship with Meghan Markle. In the first episode, Prince Harry revealed that he followed his heart when he welcomed Markle into the royal family. 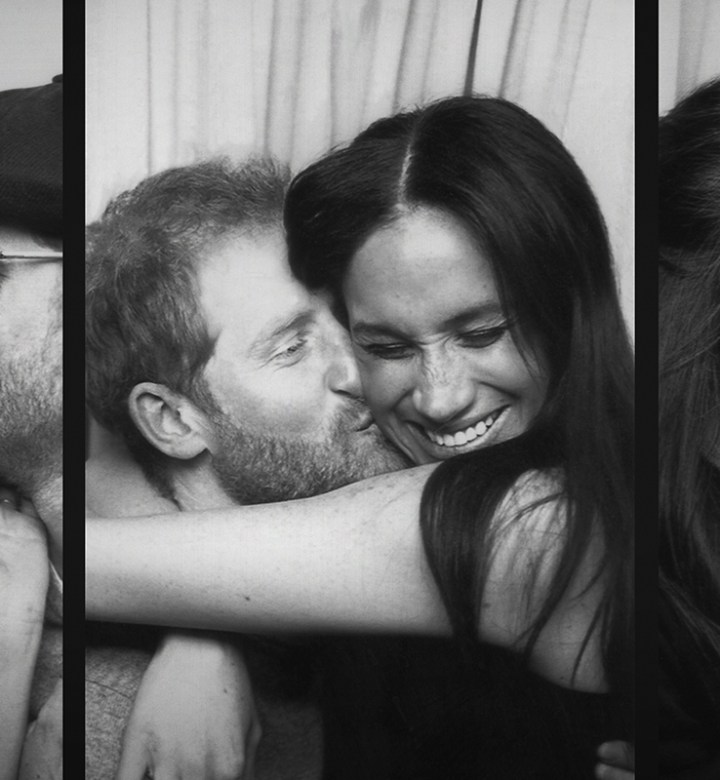 Courtesy of Prince Harry and Meghan, The Duke and Duchess of Sussex

Prince Harry said, “I think for so many people in the family, especially the men, there can be a temptation or an urge to marry someone who would fit the mold, as opposed to someone who you, perhaps, are destined to be with.”

He continued, “It’s the difference between making a decision with your head or your heart. And my mum certainly made most of her decisions, if not all of them, with her heart. And I am my mother’s son.”

While discussing his decision to step down as a senior royal, Prince Harry admitted that his mother played a huge role in his choice. “I accept that there will be people around the world who fundamentally disagree with what I’ve done and how I’ve done it,” he said. “But I knew that I had to do everything I could to protect my family, especially after what happened to my mum. I didn’t want history to repeat itself.”

“It’s really hard to look back on it now and go, ‘What on earth happened? How did we end up here?’” Prince Harry added. “This is about duty and service, and I feel as though being a part of this family, it is my duty to uncover this exploitation and bribery that happens within our media.”

You have our attention, Harry.