Prince William and Kate Middleton decided to treat their eldest son, Prince George, by bringing him to the men's singles Wimbledon final, marking the first time that the 8-year-old royal has ever sat in the royal box. But while all eyes were on the young prince, body language expert Darren Stanton couldn't help but notice the Duke and Duchess of Cambridge's parenting prowess.

Speaking to PureWow on behalf of Slingo, Stanton pointed out how Middleton and Prince William were totally synchronized in their parenting styles. “We saw both Kate and William dote on George, leaning in towards him as he spoke to them and showing genuine interest in the youngster as he eagerly spoke to them throughout the match,” Stanton said.

He also noted how the two were “matching and mirroring each other’s body language,” such as in moments when they turned in to speak with Prince George, or when they held their hands up into the air (as seen below). “This was not only a clear sign of their connection as parents, but also revealed just how in sync they are when it comes to nurturing their brood,” he added. 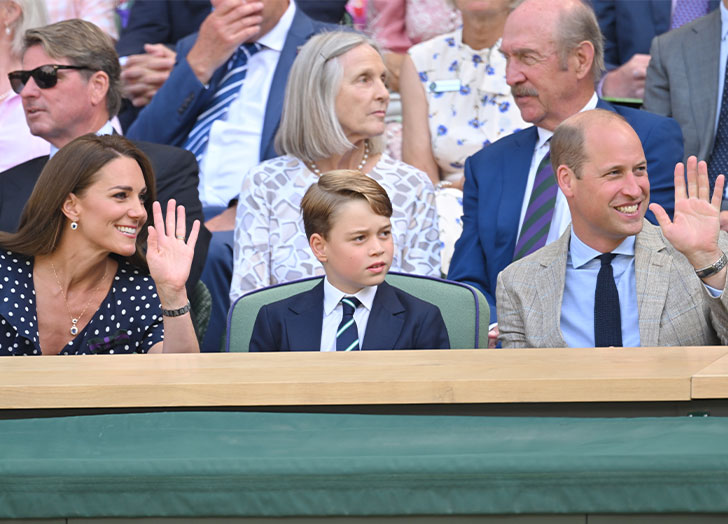 Stanton suggests that this is a sign of their parenting in the years to come, given that Prince George will be next in line for the throne, after Prince William.

“Eventually, George will find himself next in the line of succession, therefore it’s important to Kate and William for George to be familiar with being in the public eye,” Stanton said. “Treating him to a day out at Wimbledon...not only puts him on the world stage, but ensures he won’t lack confidence dealing with the public or attending official ceremonies later on in life. He’ll instead be equipped with the experience to take it in his stride.” 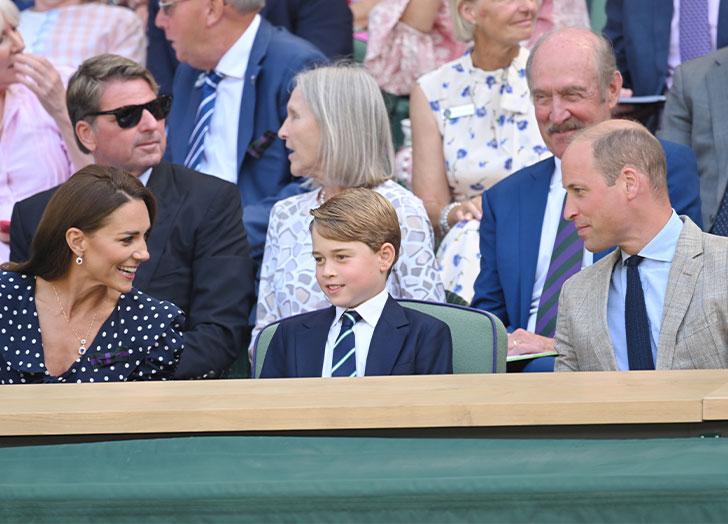 The body language expert believes the Duke and Duchess of Cambridge made this choice strategically and he argues that it's a smart move by the parents. “Such a strategic move hints at the type of parents Kate and Will are and intend to be, proving that not only are they hands on, but they’re determined to instill the importance of the family’s duties as royals within their children,” he said. 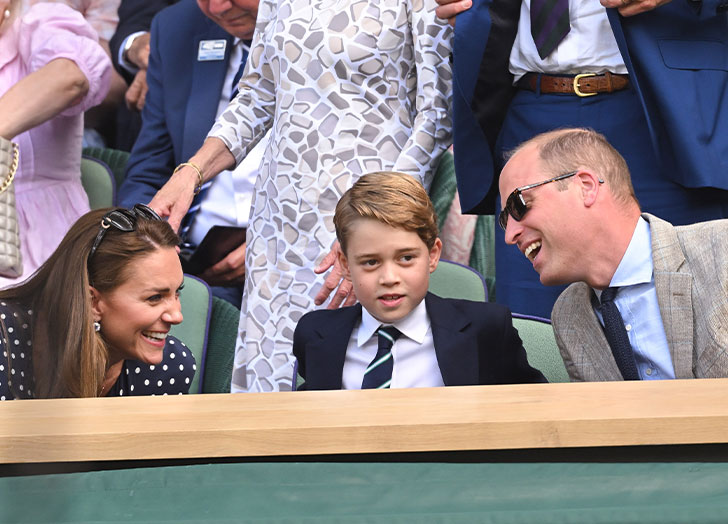 However, he noted that Middleton seems to put her parenting before anything else. “Seeing Kate interacting with Prince George during the Wimbledon final shows how she has chosen to be a mother first and foremost, despite her royal duties,” he said. “She, naturally, has Prince George’s best interests at heart.”

There's nothing we love quite like seeing Kate Middleton and Prince William in parenting mode.