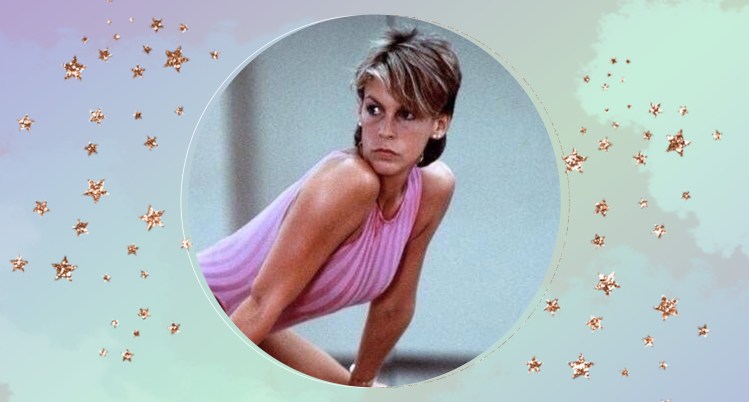 After a very rough start to November, this week’s astrology at least has a sense of humor. Mercury and Venus enter jovial Sagittarius on the 16th and 17th respectively, breaking up the harsh gridlock we’ve been experiencing in fixed signs over the last few weeks. Mercury in Sagittarius is the communication planet with very little filter so expect chaotic texts, meandering conversations and blunt (but hilarious) feedback at work and from friends. Venus in Sagittarius brings more freedom and levity to our connections. To channel the spirit of Scorpio Season with Mercury and Venus in Sagittarius, think: the gives zero fucks attitude of Jamie Lee Curtis who was born with these placements.

Despite the generally improved vibes though, Mars retrograde squares off with hazy Neptune yet again—the last time was October 12th—on the 19th, bringing the confusion, overwhelm and uncertainty we’ve been feeling all month to another uneasy peak. This influence remains in effect through early next year so it’s best to ride the wave, take it slow, and remember the anxieties and worries you’re feeling are likely temporary. 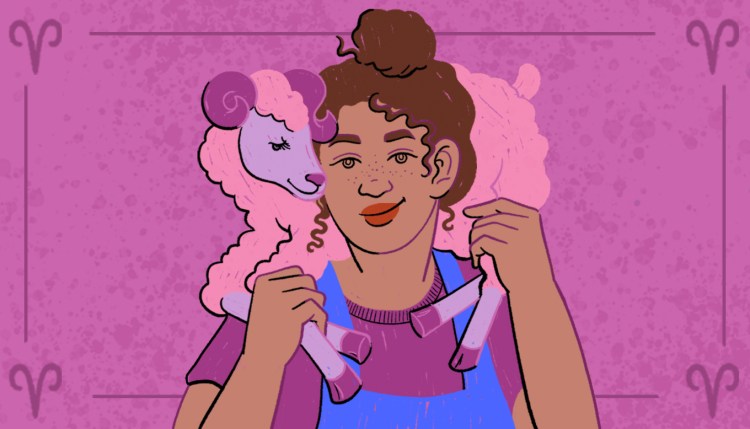 Part of you wants to book a last-minute trip to Paris. Another part of you wants to take a month off and do yoga teacher training. Yet another part of you wants to drop everything and go back to school to be an RN. Inspiration is high this week, but with your ruling planet Mars squaring Neptune on the 19th, so is delusion and burnout. Your impatience often leads you to flippantly quit things before giving them a fair chance, but this time, try to just take a break instead. Meditate on what you really want. 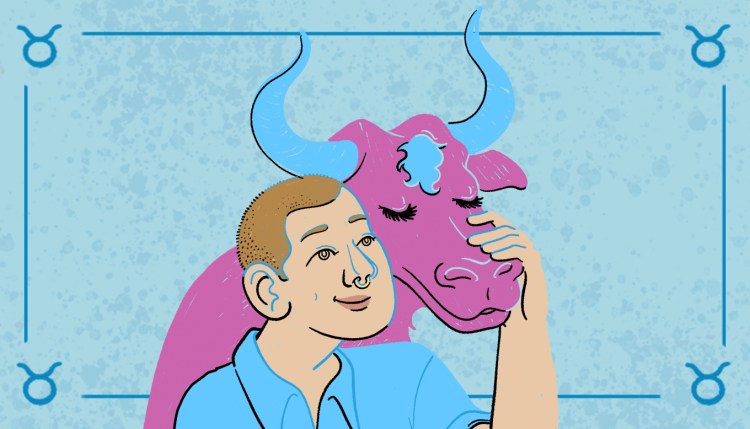 After a few weeks of feeling either hectic or isolated in your social life, this week you find there’s more ease in relationships and connections. Texts get responses. Dates with your faves are on the books. Even a happy hour with your coworkers brings joy. Your ruling planet Venus moves into your shared resources sector on the 16th bringing good news about debt relief or a loan application. Despite these generally good vibes though, you’ve been through a lot this month, so make sure you also leave room to release some feelings in therapy or in a heart to heart with a friend. 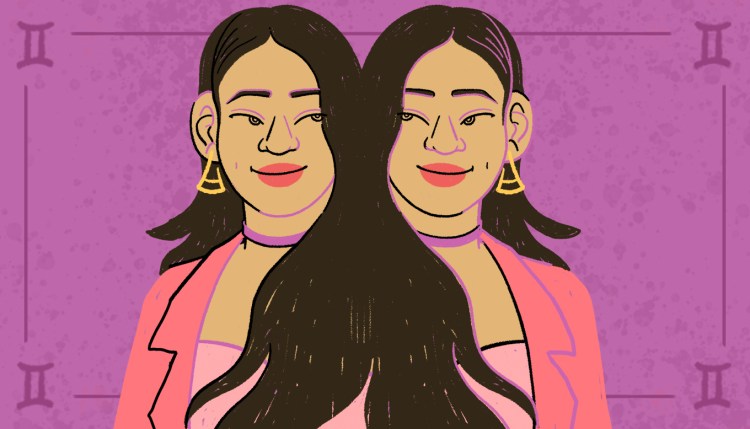 For the last few weeks you’ve been both the person with the never-ending to-do list and the person who always has an excuse to push everything off until tomorrow (and the next day and the next day). This week, thankfully, you finally feel an incentive to step up to the plate, get things done and put yourself out there. But still, there’s so much you need to get done. As your ruling planet Mercury moves into Sagittarius on the 17th, your focus shifts to relationship building. How can you sweet talk your partner (or coworker) into taking some responsibility off your plate? 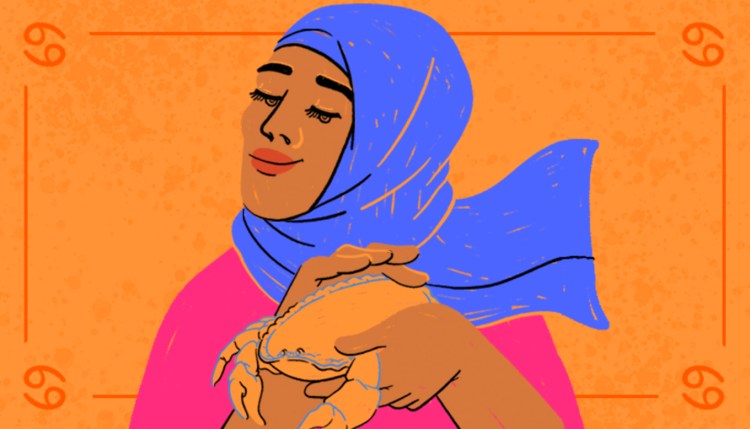 It’s time to get back to the gym, Cancer babe! With both Venus and Mercury moving into your daily grind sector, what you’re craving more than anything is to get back into a routine, whether that’s daily jogs, morning meditations or weekly hot yoga classes. There’s been plenty of reasons to worry over the past few weeks, but you can find a lot of relief in moving your body, even if it’s just an afternoon walk or a lunch hour stretch. This is also a great week to reset your sleep schedule, tidy up your home office or get a facial just because. 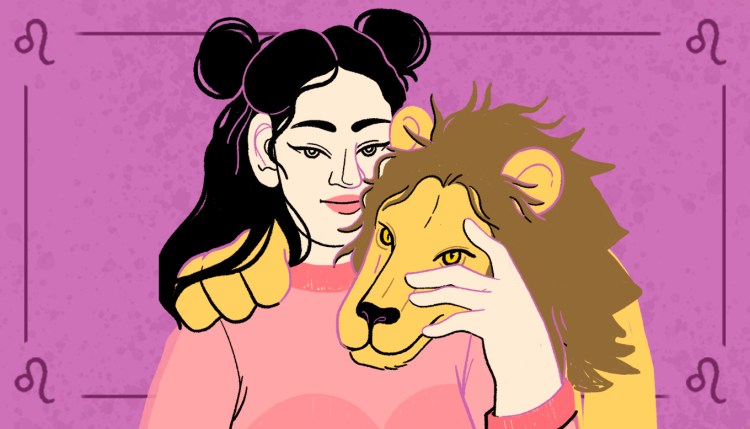 Love planet Venus moves into your romance sector on the 16th bringing a much needed boost to your dating life. 2022 hasn’t been the sexiest year for you, Leo. But under this influence, you can let your hair down a little after a long summer and fall of disappointments and frustrations in the love department. This is also a great week to throw a party or dig into your creative practice. Prioritizing the things you love to do brings more joy and ease to your life. Treat yourself. 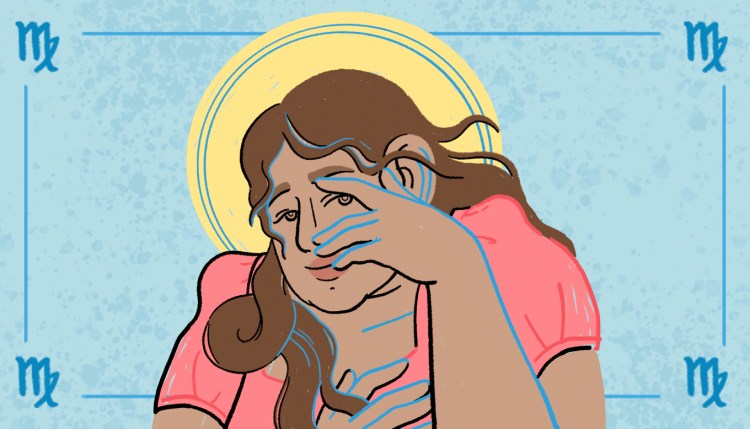 Communication in every form has been difficult for you the last few weeks. Jokes didn’t land in the group chat, your sister left you on read, and what you thought was an expert email to your team garnered zero response. Relief comes this week as everyone seems to come back online, and you realize that it wasn’t you, everyone else is just also going through it. Your ruling planet Mercury moves into your home sector on the 17th signaling that it might be time to block off your schedule and clean up your house. Focus on your foundation. 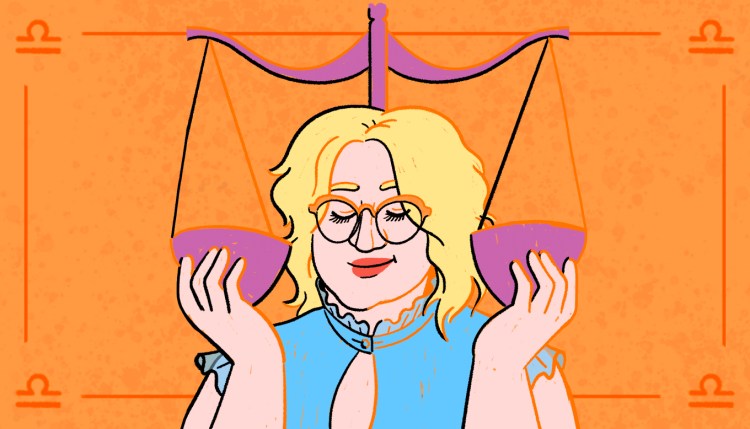 This month has been filled with stress over your finances, and though this week doesn’t erase all of your problems, you ease into it  feeling more hopeful that all will workout somehow. Paying attention to your spending and otherwise taking care of yourself is the first step! Then on the 16th, your ruling planet Venus moves into Sagittarius bringing some much needed flow to your schedule, communications and local environment. You don’t need to splurge on a big trip when the adventure you crave is right in your own neighborhood. 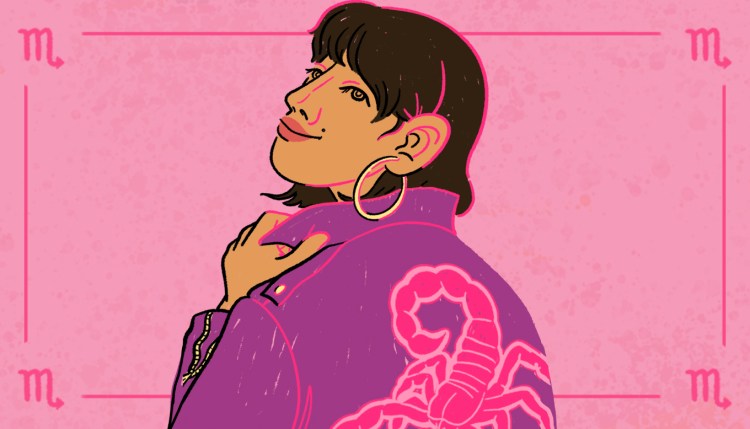 How are you doing, Scorpio? Hanging in there? The storm that has been your life this month finally clears a bit this week, and you’re left to assess the damage. Who stuck with you through the bad weather? What have you learned that you can actually live without? Continue on the path of downsizing and letting go, but remember to give yourself some rewards along the way. Also, with your ruling planet Mars squaring hazy Neptune on the 19th, don’t force yourself to go through with anything that feels too overwhelming. Rest and release. Handle things as they come. 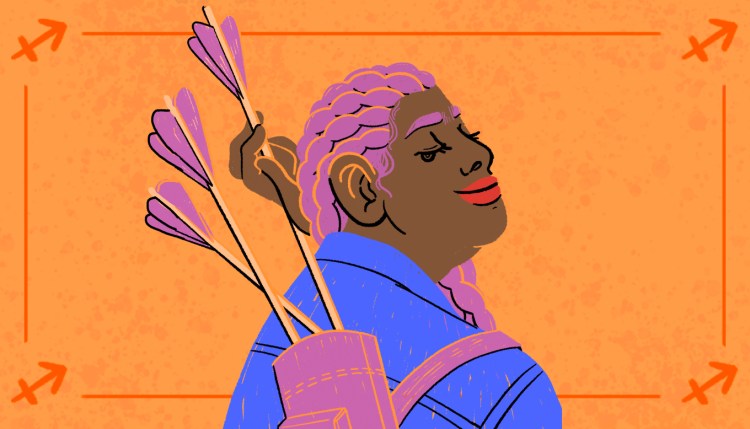 As rocky as the month of November has been for everyone around you, you’ve been almost floating through it—feeling a bit removed, like you’re on another planet. That changes this week as Mercury and Venus enter your sign helping you ground back into your body and reality. Venus’ annual transit through your sign (through December 10) brings a boost to your confidence and appearance. Time to upgrade your wardrobe, makeup and skincare routine. Mercury’s influence also makes you quite chatty. Speak up for yourself! Everyone could use some of your signature humor! 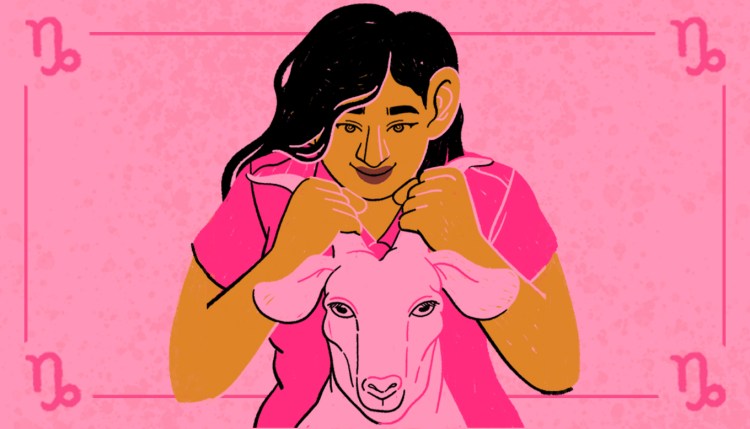 So much has shifted in your social life over the last few months, and this week, you feel like you’re getting the hang of your new routine. Your book club is planning another meeting, work emails at your new job feel less forced, and you finally found the right window to hit the gym in your very packed schedule. As Venus and Mercury move into your unconscious sector this week, make sure you’re scheduling some time to reflect on all that’s happened this year. Sometimes the real breakthrough comes when you give yourself space to process. 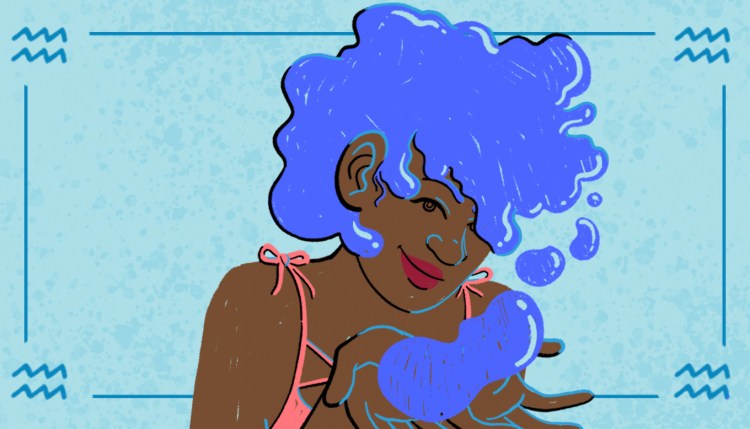 This week is all about remembering how to laugh at (and with) yourself, Aquarius. There’s been so much pressure on you lately and the stress of being everything to everyone has taken its toll. But with chatty Mercury and fun loving Venus moving into your social sector this week, you can’t help but take yourself (and your responsibilities) less seriously. Holiday social invites are rolling in and though you’re tempted to stay at home and binge Below Deck all season instead, you do feel better when you’re involved. Get out there and have fun! 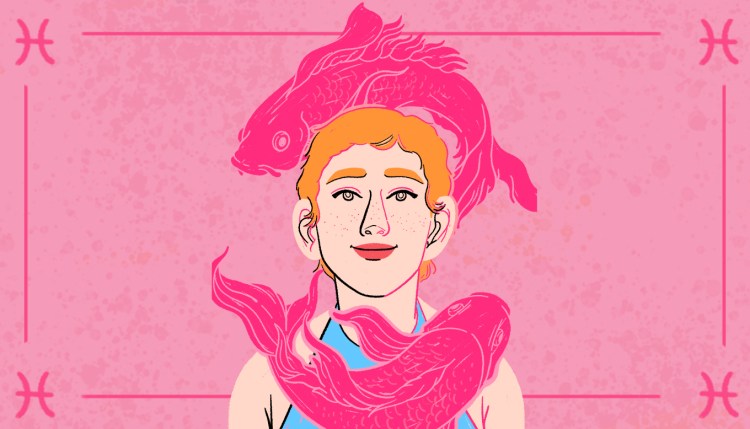 Take it slow as you recover from all the eclipse season drama this week, Pisces. Family and home issues remain overwhelming, and yes, you’re in a time crunch to find a new apartment, get those nasty weeds out of your garden or figure out a holiday game plan. But that doesn’t mean you shouldn’t take time to explore new horizons. Diving into an online class, a long-awaited novel or your favorite re-issued record is good for your soul. Give yourself space to dream.