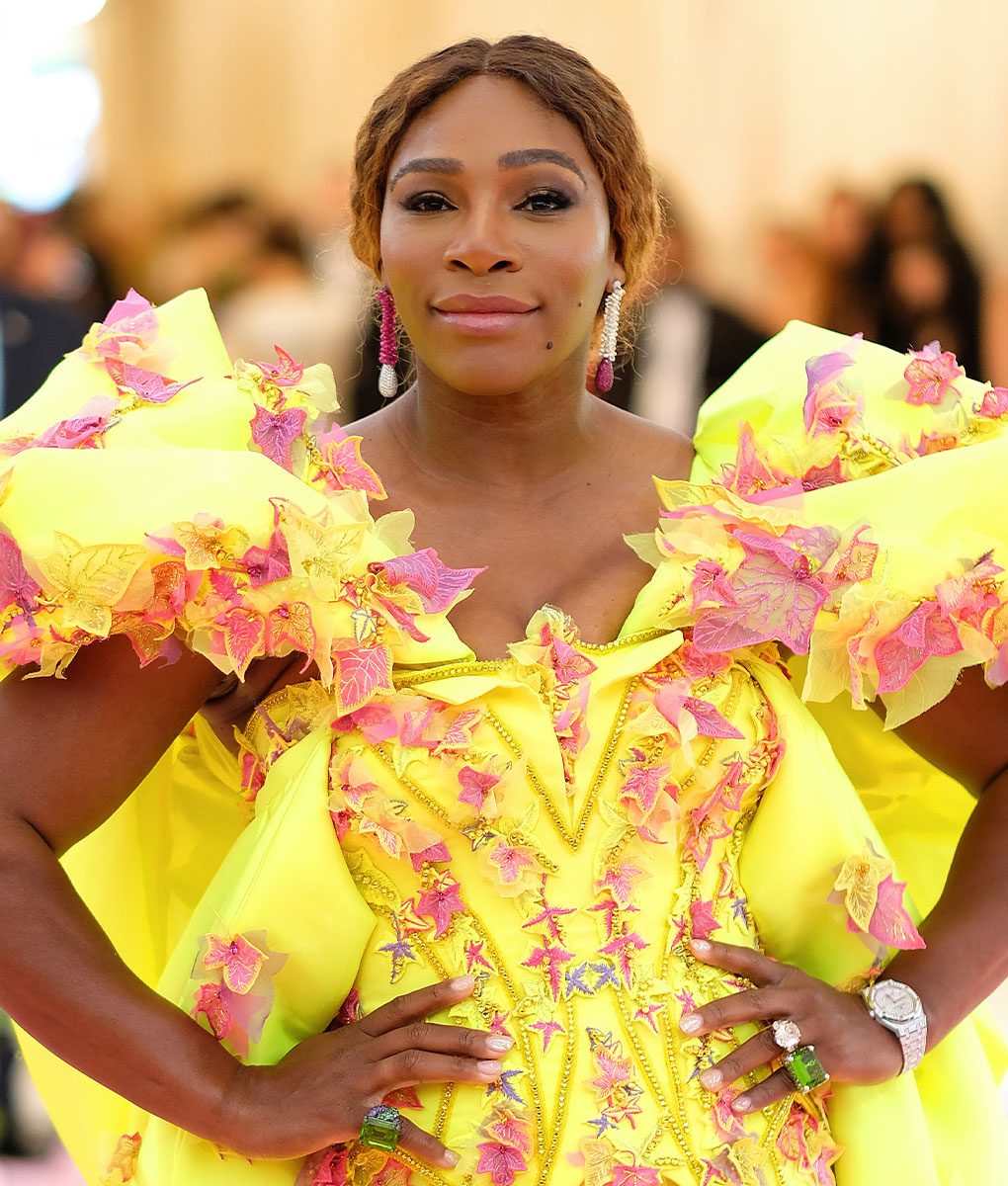 Everything You Ever Wanted to Know About Serena Williams

Indisputable fact: Serena Williams is one of the greatest athletes of all time—as evidenced by her impeccable skills on the court and her record-breaking 23 Grand Slam titles.

It all started when her father, Richard Williams, introduced her to tennis at just four years old. After being trained by both of her parents and getting additional coaching by Rick Macci, Williams went on to play professional tennis in 1995—just one year after her sister, Venus Williams, made her debut. Understandably, her speedy serves and impressive techniques garnered plenty of attention. And at the 1999 U.S. Open, she won her first major singles title after defeating top player Martina Hingis.

Over two decades later, the barrier-breaking athlete has reached legendary status, making history as the highest-earning female athlete of all time and winning a whopping 39 combined major titles in singles, doubles and mixed doubles. But in August 2022, Williams announced her retirement from tennis to focus on her family.

The sports icon got married to her partner and Reddit co-founder Alexis Ohanian in November 2017, just a few months after they announced that they were expecting their first child. And in September 2017, they welcomed Alexis Olympia Ohanian, Jr. But aside from balancing motherhood with her tennis career, Williams has also been making her mark off the court with other exciting business ventures.

As she won multiple Grand Slams, Williams also attended fashion school and went on to launch her successful clothing line, S by Serena, in 2018, followed by her self-titled jewelry line in 2019. Plus, the entrepreneur keeps busy with her venture capital firm, Serena Ventures, which invests in companies that embrace diverse leadership.

You may have also noticed that the star athlete has dabbled in acting, having appeared in shows like ER, Law & Order: Special Victims Unit and The Game. (Talk about a multi-talented queen.)

Keep reading to see what the tennis legend is up to. 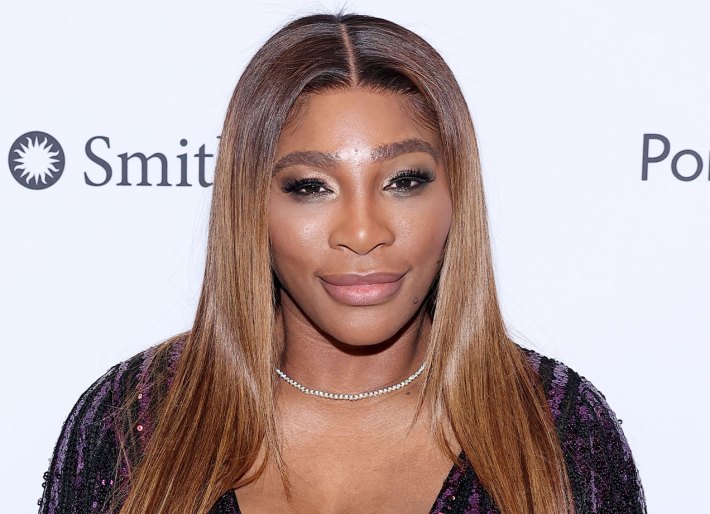 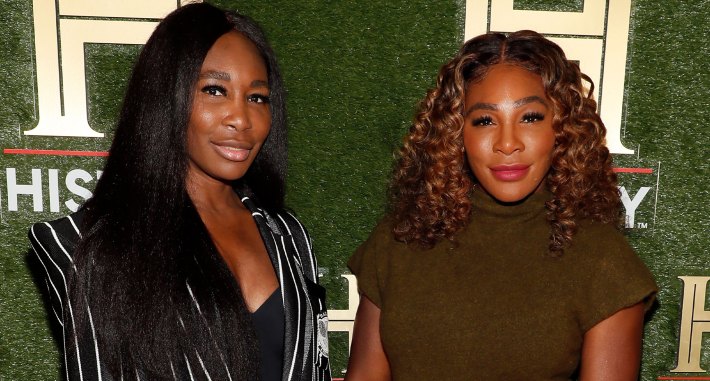 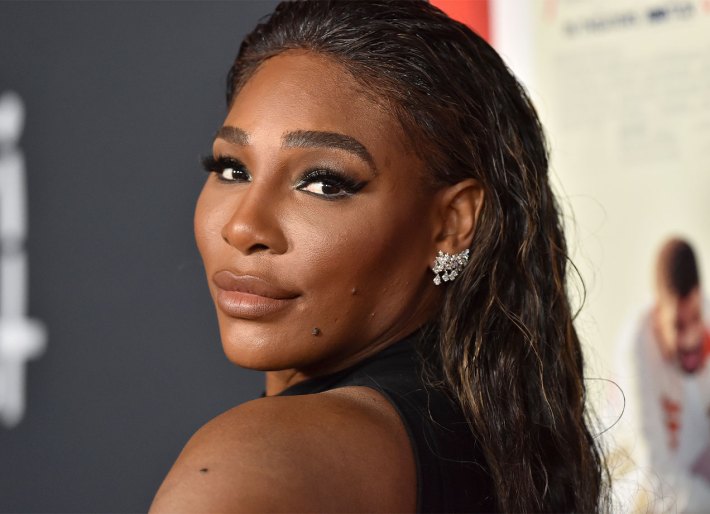 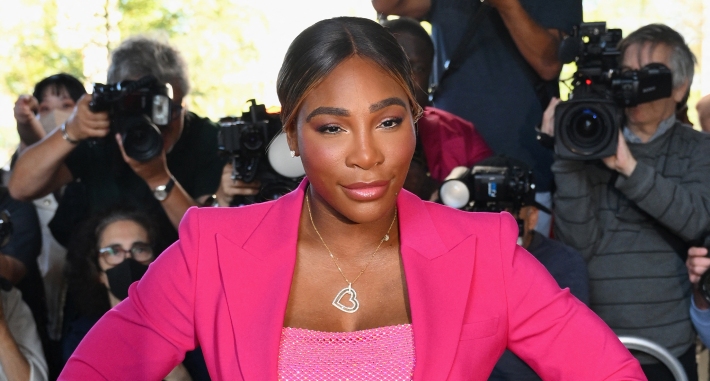 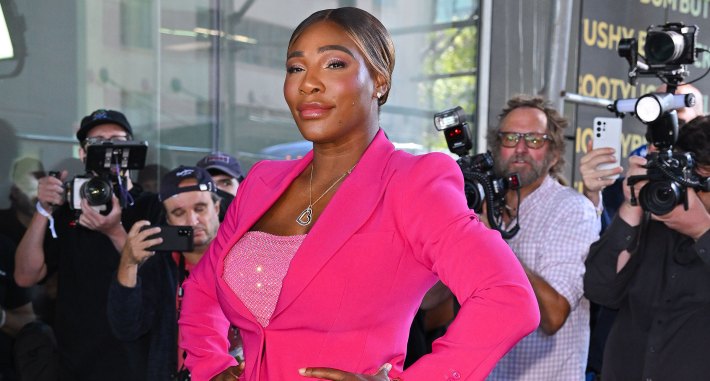 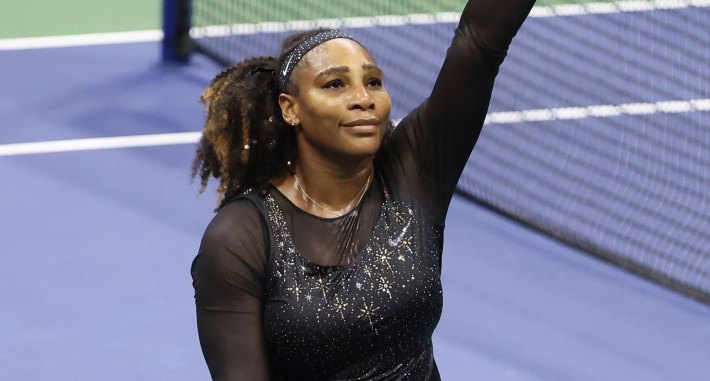 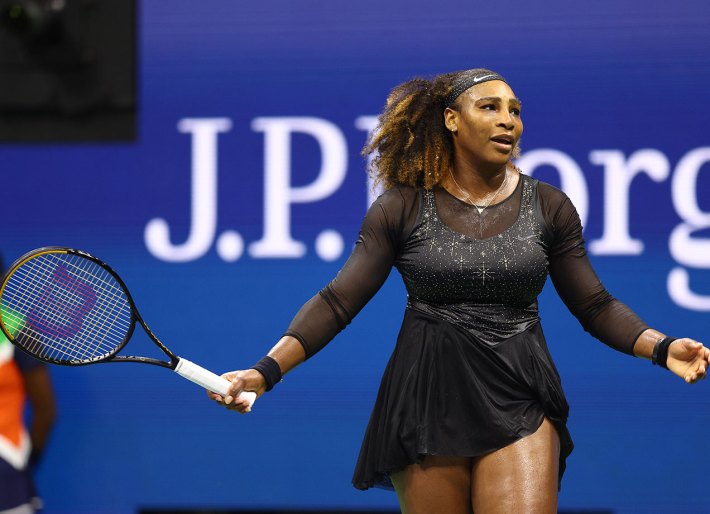 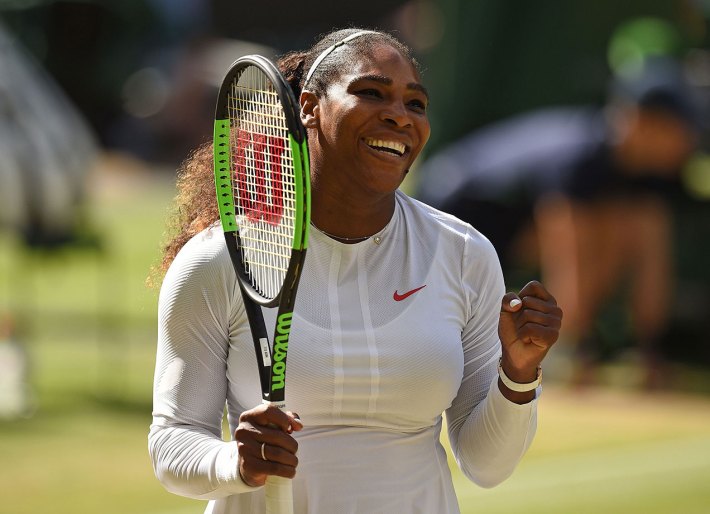 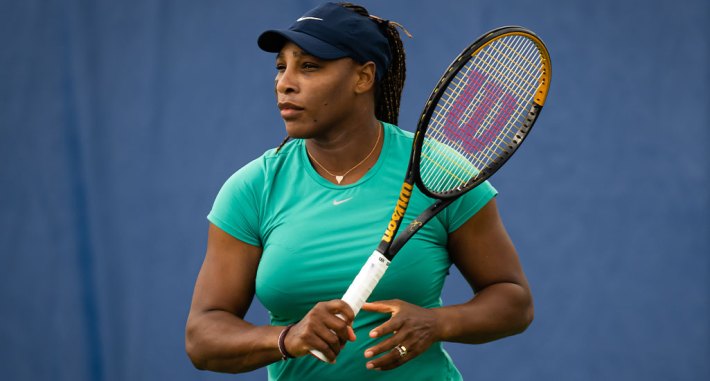 Serena Williams May Not Be Ready to Fully Retire After This Year’s US Open: ‘Never Say Never’ 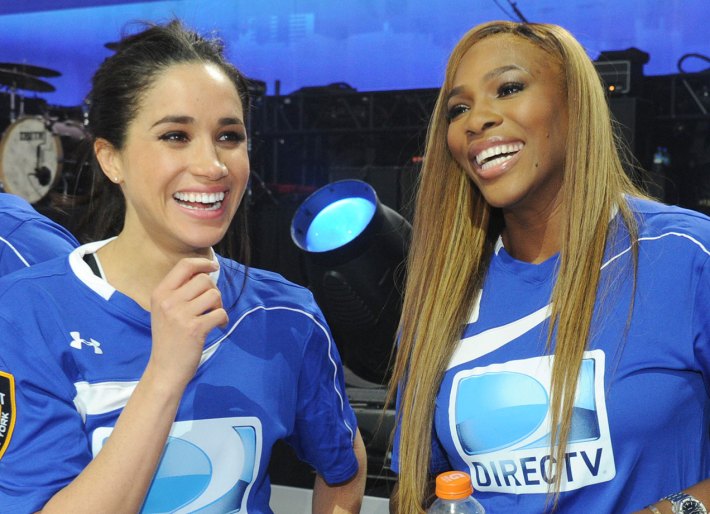 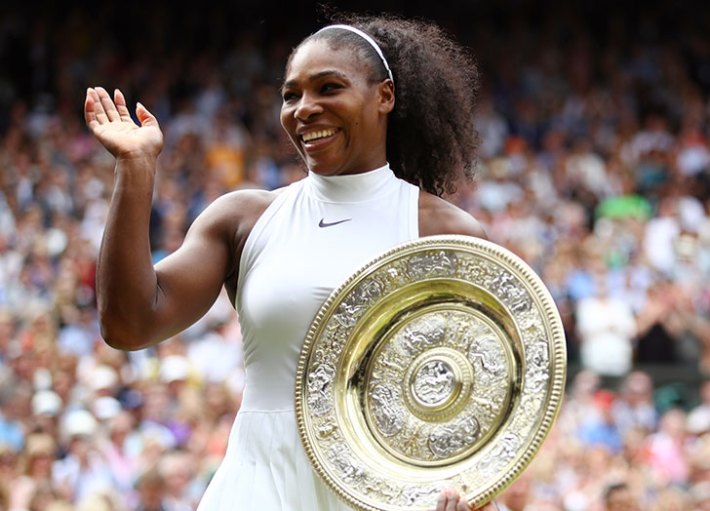 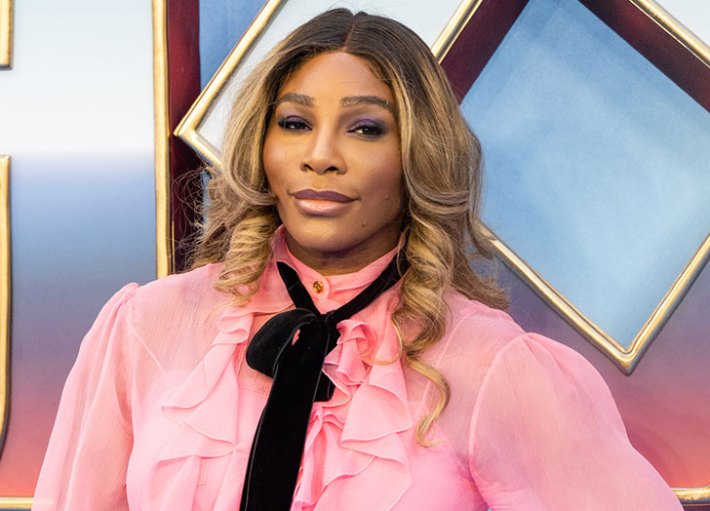 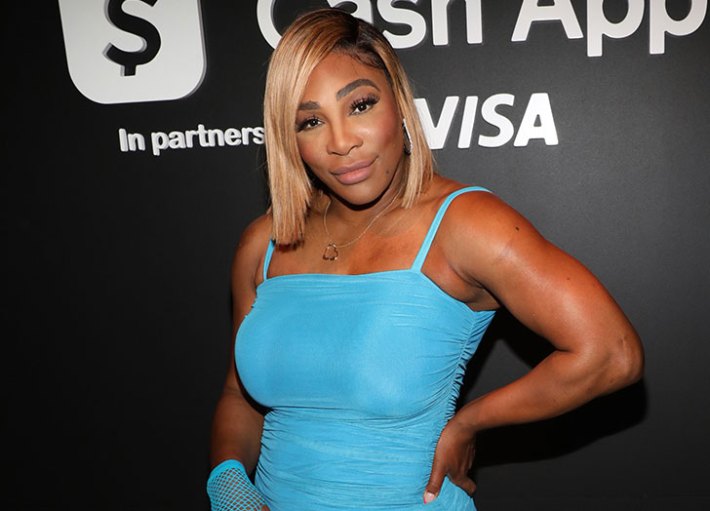 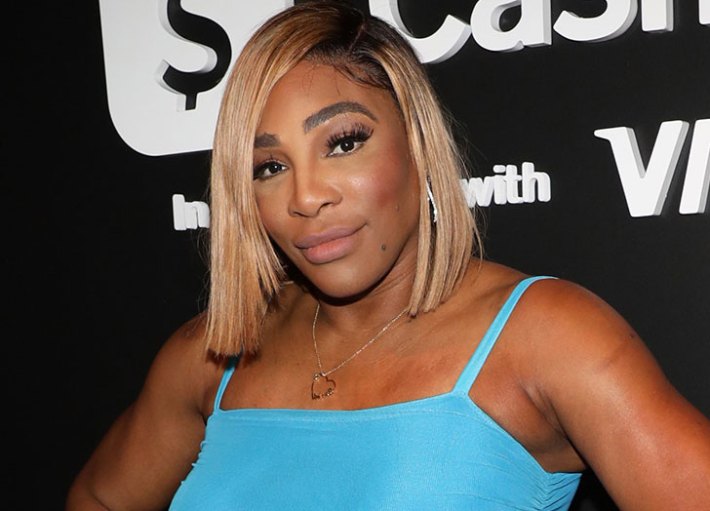