Serena Williams came in with a bang as she competed in what is set to be her last U.S. Open following her retirement announcement. And of course, her four-year-old daughter, Alexis Olympia, was there to cheer her mother on from the sidelines.

The mother-daughter duo has given us unforgettable twin moments many times over—and last night proved to be no different. While sitting in the stands at Williams’s first match of the Open (with her father, Alexis Ohanian), Olympia donned a black Nike dress with a bedazzled top, which bore a great resemblance to the ensemble Williams wore on the tennis court. 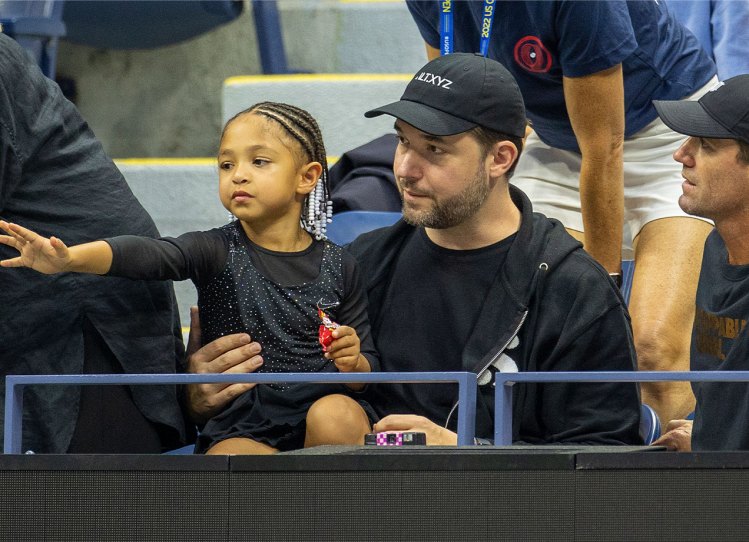 Williams emerged victorious in the match, beating tennis player Danka Kovinić. As People magazine points out, Olympia wore her hair in braids with white beads on the end, which pays homage to the hairstyle her mother donned on the day she won her very first U.S. Open in the year 1999. 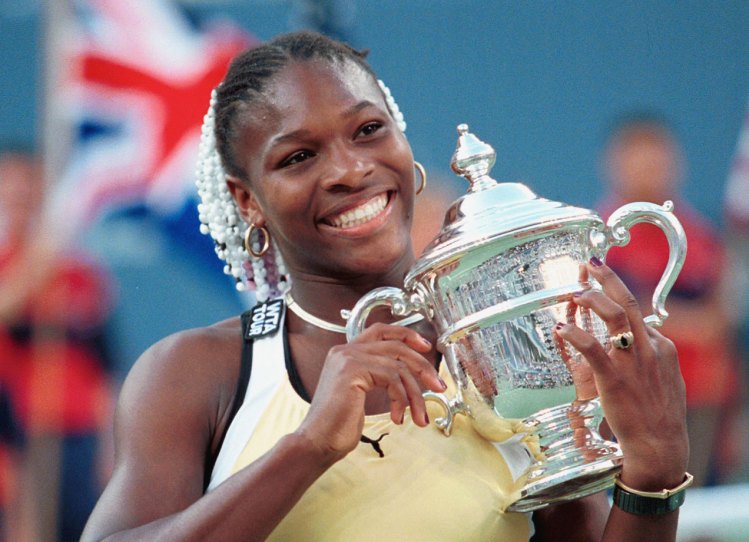 Williams announced her retirement in an article for Vogue. The tennis star posted the September cover issue on her Instagram account, alongside a personal message where she expressed her desire to start a new chapter in her life.

Though the Grand Slam champion expressed her interest to retire in the cover story, Williams may not be ready to leave the tennis court just yet.

During the “A Conversation with Champions” panel alongside her sister Venus Williams, Serena was asked by Today moderator Sheinelle Jones if the U.S. Open could be her last tournament.  She gave a very vague answer, saying, “I mean, I don’t know. I think so, but who knows?” She then added, “You never know. I've learned in my career, never say never. So that's important.”

We’ll be cheering you on, Serena (and keeping an eye out for more must-see twin moments).