From Duchess to Viscount (Vis-what?): A Complete Guide to British Royal Titles

By Lex Goodman
With additional reporting by:
Joel Calfee

While most of us commoners are familiar with terms like queen or king, princess or prince, there are a handful of other titles used in the British royal family that are slightly less familiar (like Viscountess, for instance). And now that the royal family has a new monarch—King Charles III—you might be looking for a refresher on the confusing variety of titles.

Here, a full primer on every title in the English peerage system, so you can avoid any royal faux pas should you ever run into His Majesty.

WHO WAS THE DUKE OF SUSSEX BEFORE PRINCE HARRY? 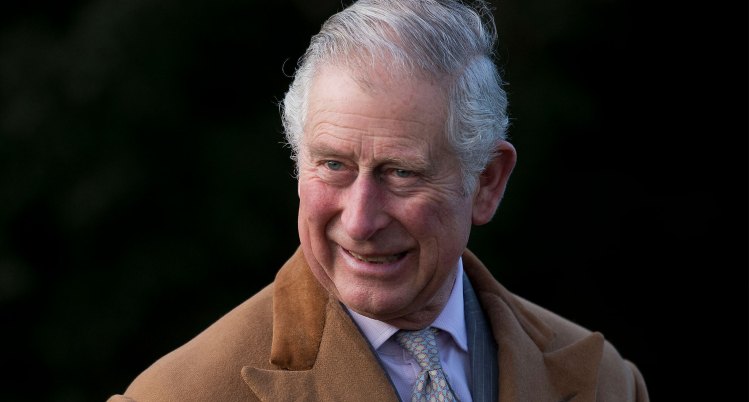 Also known as His (or Her) Majesty, this person is the rightful leader of the British Commonwealth (aka the head honcho) and is the only one with the ability to grant any and all titles. The king or queen comes into this cushy yet challenging job when the standing monarch abdicates the throne, retires or passes away. It’s then that the late monarch’s right to rule is passed to his or her heir, their eldest child. 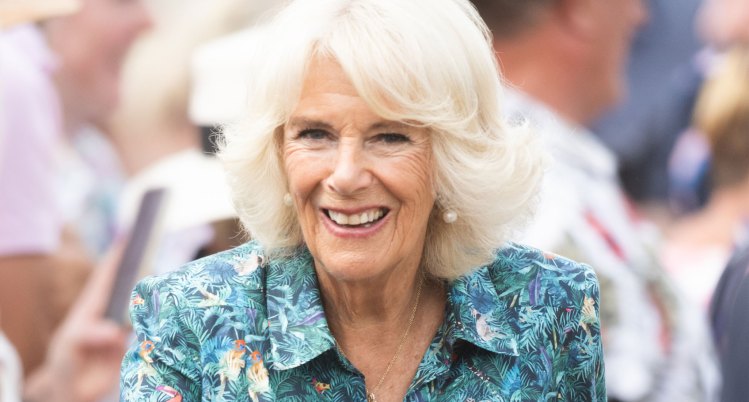 2. Consort Of The King/Queen Consort

A consort is the husband or wife of the reigning monarch. Now that Prince Charles has ascended the throne, Camilla Parker Bowles is officially the Queen consort, a title that was bestowed upon her by Queen Elizabeth II before the monarch passed away. 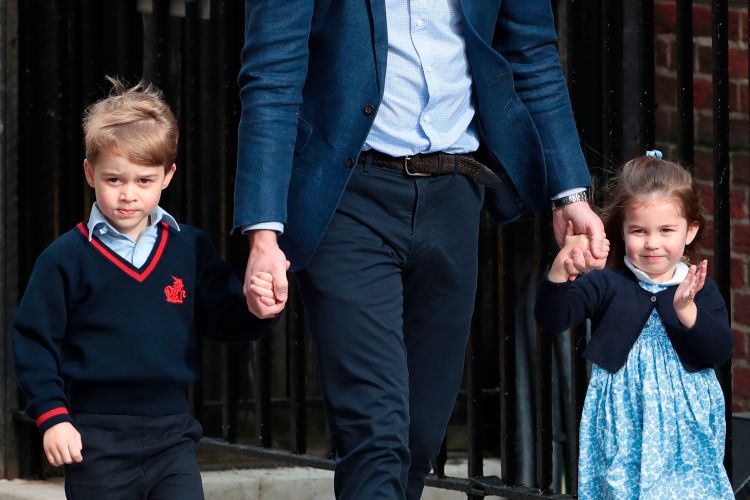 A monarch’s kids are dubbed princes and princesses at birth (think Prince Edward), but they aren’t the only ones who enjoy the title. Children born to a prince (like Prince William) also get the moniker, while those born to a princess do not (like Zara Tindall). Also, thanks to a 1917 rule created by King George V that states “royal titles to be given to children of the sovereign’s sons,” Prince Harry and Meghan Markle's two children—Archie and Lilibet—are now eligible for prince and princess titles since King Charles has taken the throne. 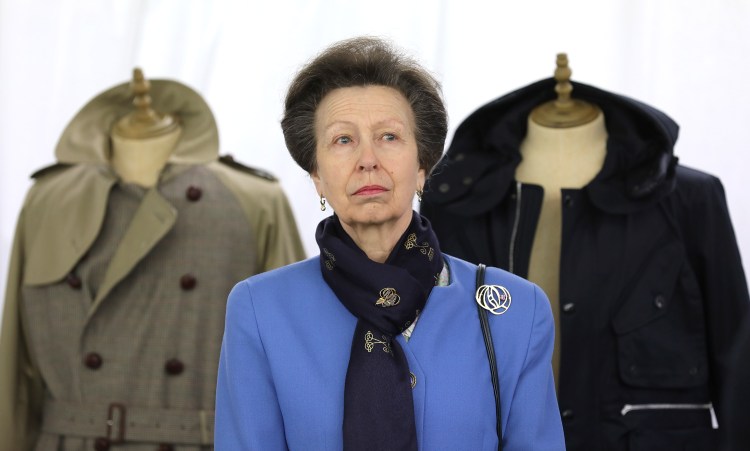 This title is reserved for the eldest daughter of the monarch, and it’s up to the king or queen when the title is granted. Traditionally, a princess is given the prestigious title after marriage because an old tradition says that anyone who gets intimate with the princess royal before saying “I do” shall be sentenced to death. Interestingly enough, there are no further perks associated with being dubbed the princess royal. Even stranger is the fact that there’s no such thing as the prince royal. Even though King Charles is now monarch, Princess Anne will be keeping the title she received under her mother's rule. 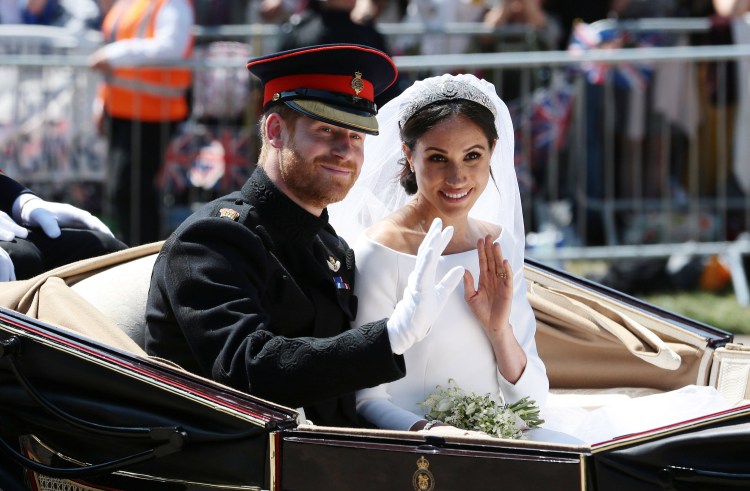 Examples: The Duke and Duchess of Sussex

The highest degree of the British peerage system, a duke or duchess title is traditionally granted to a prince and his spouse upon marriage. Take the Duke and Duchess of Sussex, aka Prince Harry and Meghan Markle, for instance. Wondering what the significance of the title’s location is? Well, back in feudal times, being the Duke of Sussex meant that Harry would be granted all of the land in Sussex. However, now the title is more honorary than anything and a dukedom does not come with land or power. There didn't appear to be any rhyme or reason to the dukedom the late Queen Elizabeth chose for the men in her family other than availability. And although Prince Harry and Meghan Markle stepped down from their senior positions as royals, they have kept these titles. 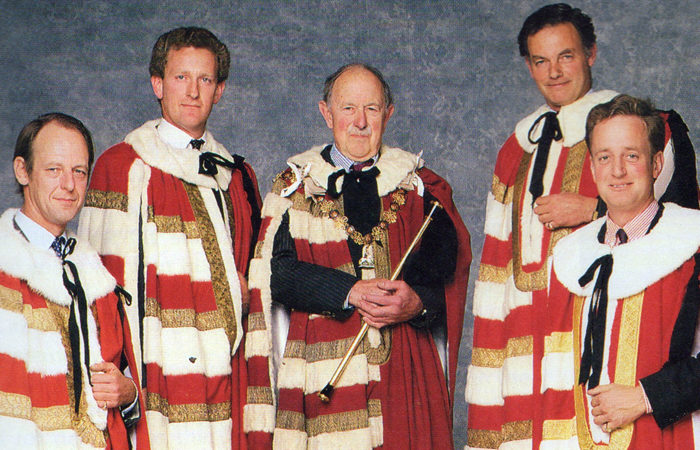 This basically extinct hereditary title was originally created for the leaders of English border territories in order to clarify that they ruled outside of interior provinces (like England). Currently, Rufus Isaacs (second from the right) is one of the few with this distinction. A new marquess hasn’t been named since the Marquess of Willingdon in 1936 and anyone else with a marquess or marchioness title inherited it from their father. Like other titles in the peerage system, it doesn’t come with specific privileges.

Slightly less swanky than a dukeship, earl titles are passed down from father to son and countess titles are acquired through marriage. Prince Edward, Earl of Wessex, is the only prince with an earl title. He also took on his father, Prince Philip, Duke of Edinburgh’s station after his passing. Fun fact: Earl is the oldest title in the whole damn peerage system, but it doesn’t come with royal perks other than the name. 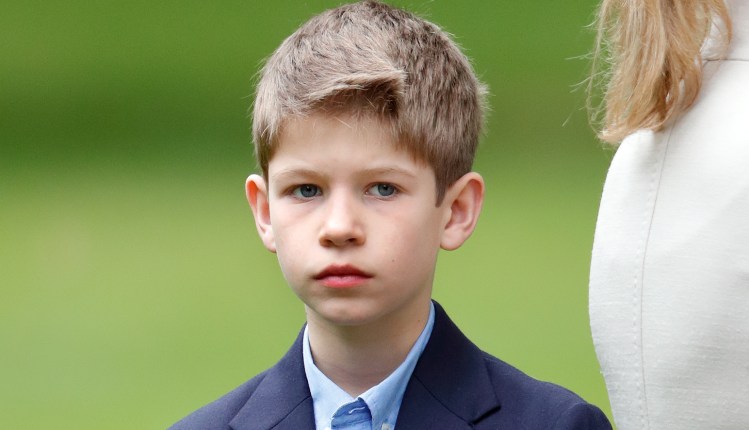 Viscounts are often the children of an earl, like Prince Edward’s son James, but it’s also a title that can be given. 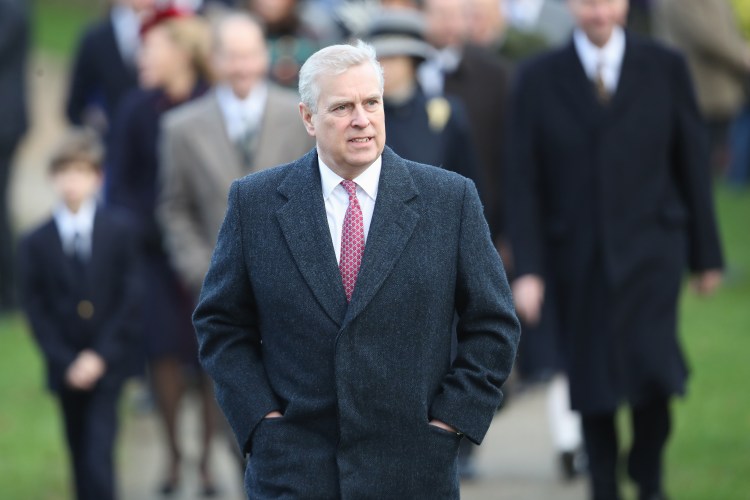 A baron or baroness title can be passed down or bestowed. The rank was initially created to denote a tenant-in-chief to the monarch (someone who owned land and used it for feudal land tenure) and was allowed to attend Parliament, but now it doesn’t come with those bells and whistles. There are more barons than any other title in the peerage system. 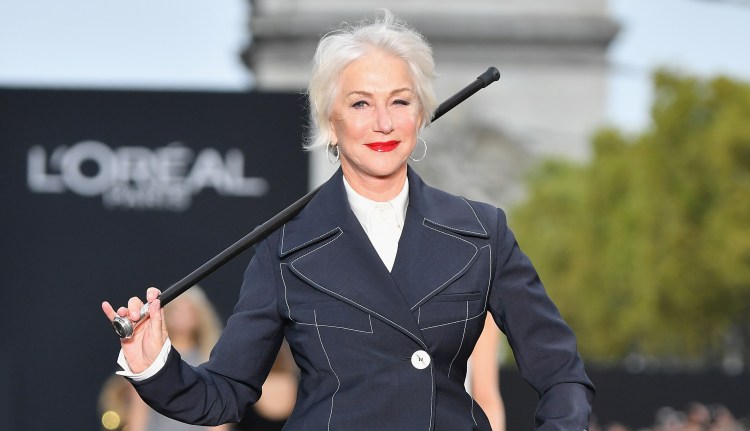 This is an honor given to someone via the monarch who has shown excellence in some way, like Dame Helen Mirren’s acting ability. This title cannot be passed down to children. 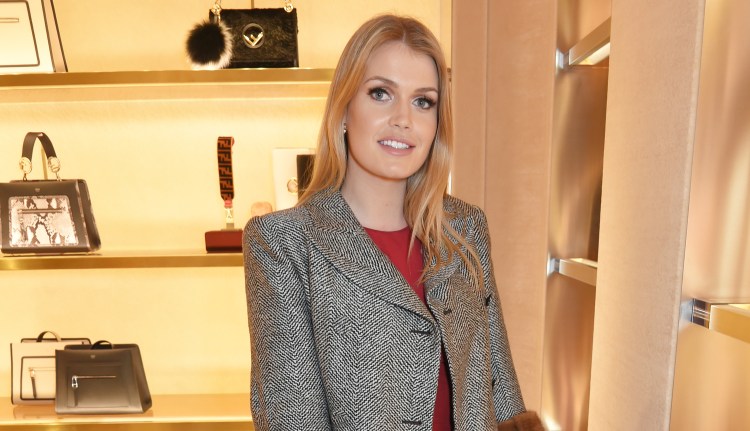 Marquesses, earls, viscounts and their female counterparts can all be referred to as lord or lady instead of their big fancy titles. Their children also acquire a lord or lady title. The preternaturally gorgeous Lady Kitty Spencer, whose parents are Charles Spencer, 9th Earl of Spencer and Victoria Aitken, is a prime example.