What Is a Marquis? Here's Everything We Know About the ﻿Sometimes Controversial Title﻿ 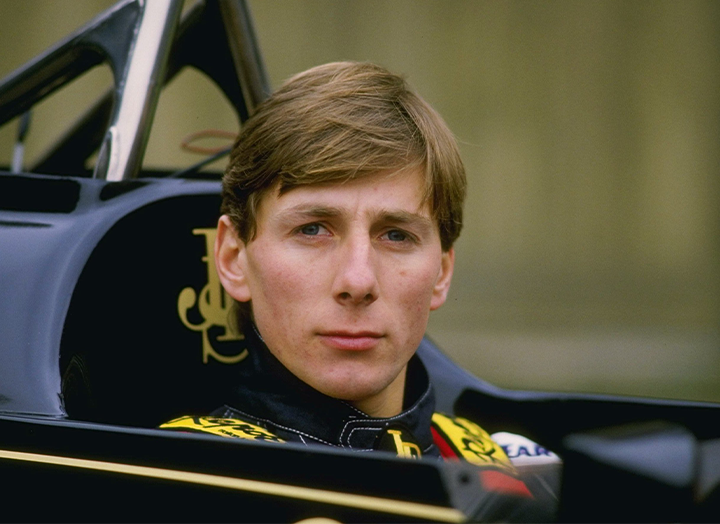 When it comes to royal titles﻿, the options seem like they are never-ending. From dukes and duchesses to barons and baronesses and even princess royals, the list goes on and on. However, just because these titles can be complicated doesn't mean they don't pique our interest. Sure, we are fascinated by the core line of succession, but equally as fascinating are all the extra roles and the duties they entail. Take marquis, for example. No, it's not the name of your third-grade classmate, but a nobility title that unless you're utterly obsessed with monarchies (ahem, guilty), you may not be familiar with it. So, what is a marquis and what is their role in monarchies? Find out more below.

What exactly is a marquis?

Marquis is the French spelling for marquess—a member of the European peerage who ranks below a duke but above an earl, count and a baron. The rank was acknowledged in various European countries including Scotland, Germany, Italy and Spain and was adopted in imperial China and Japan. The feminine form is marchioness.

What does a marquis do?

While the role of a marquis has become obsolete in recent history, their duty was to mainly protect their respective nation's frontier lands (called a march) from enemies. In fact, the main distinction between a marquis and a count was that the land over which a marquis ruled was often near the frontier while a count's was not.

Is a marquis royalty?

No, a marquis is not royalty. The reason why they were ranked below a duke was because "duke" and "duchess" titles were reserved for royal family members. In Great Britain, however, a marquis was appointed by the queen, since she was the only one who could promote people to nobility.

According to Brittanica, the first marquess in England was Robert de Vere who was Earl of Oxford, but was also named Marquess of Dublin in 1385 by King Richard II. The promotion was so controversial and wildly unpopular among earls that they revolted and de Vere's position was revoked by 1386. Since then, the title has been revoked and reinstated multiple times in Great Britain. Today, there are only 34 marquesses in existence, with the premier marquess of England—aka the marquess of Winchester—residing in South Africa. John Colum Crichton-Stuart, 7th Marquess of Bute (pictured above) was a noted race car driver who passed away in March 2021 due to cancer.

What is a Baron? We’re Breaking Down Everything We Know About the Royal Title