What Is a Baron? We’re Breaking Down Everything We Know About the Royal Title

When it comes to royal families and their formal titles, things can get, well, complicated. Sure, we understand the way kings, queens, princes and princesses work, but what about all of the noble titles that fall below them?

Take barons and baronesses, for example. Perhaps you’ve heard these terms in passing or maybe you’ve never come across them at all. But, even as royal experts, it took us some time to figure out exactly what the titles mean. What is a baron? And how does one become a baron?

Keep reading for everything you need to know about the official title.

What Is a Count? Here’s Everything We Know About the Surprisingly Complex Title 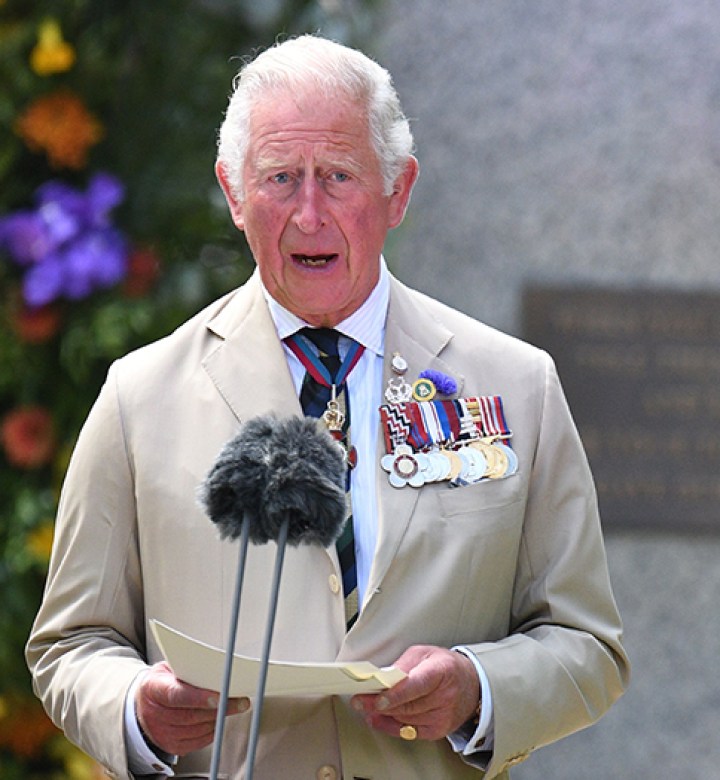 A baron is a title of nobility given to someone of status in Britain. It’s important to know that there are five possible titles for males in the peerage system (a legal system conferring titles of realms in the United Kingdom). Ranked from highest to lowest, they include duke, marquess, earl, viscount and baron. This means baron is the lowest title given on the title totem pole.

The rank was initially created to denote a tenant-in-chief to the monarch (someone who owned land and used it for feudal land tenure) who was allowed to attend Parliament, but now it doesn’t come with those bells and whistles. There are more barons (over 426, to be exact) than any other title in the peerage system. Throughout history, the title has existed in Great Britain, France, Germany, Italy and Spain. However, its use has declined in a handful of countries aside from the U.K.

Simply stated, a barroness is the wife or widow of a baron or a woman who holds the title in her own right—by being given it or having it handed down (but more on that below).

3. How does someone become a baron?

The titles can be passed down or bestowed. That’s right—you technically don’t have to be born into nobility, or inherit a peerage, to be a baroness or a baron. You can be named one by the Prime Minister, as long as King Charles approves, of course. Not to mention, if you marry someone who holds the title, then you get one too.

4. How do you address a baron?

Just because someone has the title of baron or baroness doesn’t mean that’s how you refer to them. In fact, barons, viscounts, earls and marquesses can all be referred to as “lord” or “lady” instead of their full official title. 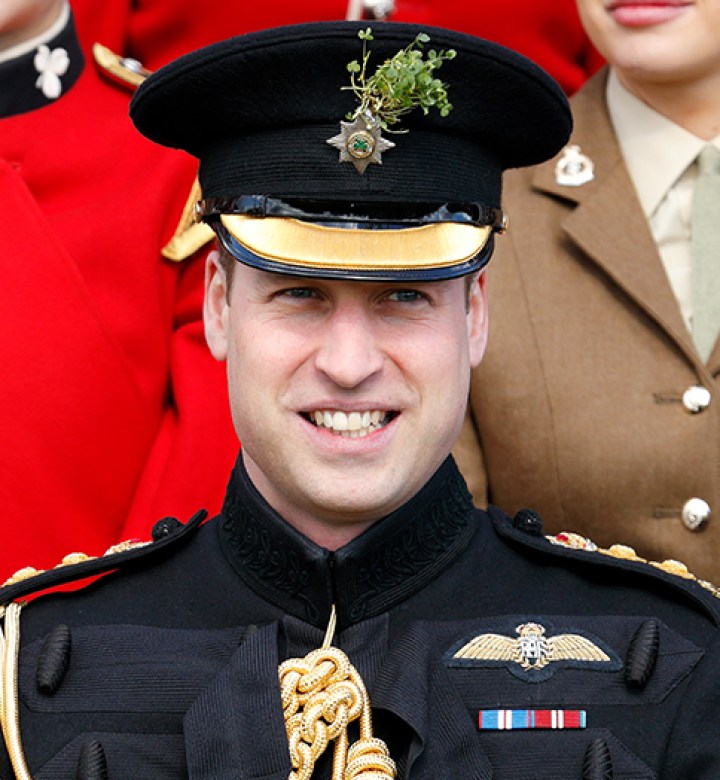 5. Are there any famous modern-day barons?

Yup. Bet you didn’t know that one. As it turns out, the monarch was formerly also the Baron Renfrew (an area in Scotland) though the title now belongs to his son, William. Prior to ascending the throne, Charles held many other noble titles, including the Earl of Chester, Duke of Rothesay, Earl of Carrick, Lord of the Isles and Prince and Great Steward of Scotland.

Like his father, the Prince of Wales also holds a baron title—the Baron Carrickfergu, referring to Carrickfergus in County Antrim, Northern Ireland. The royal was given the title when he married Kate Middleton (making her a baroness) back in 2011. Often while visiting the country, he goes by Baron (or Lord) Carrickfergus.

What Is a Duke? Here's Everything We Know About the Royal Title