What Is a Baroness? And Which Famous Royals Currently Hold the Title?

At this point in our lives, we’d consider ourselves near-experts on the British royal family (particularly Princess Diana, Kate Middleton and Meghan Markle). We can tell you the difference between a princess and a duchess and even a few famous countesses.

However, if you had thrown us a curveball and asked us about a baroness, we'd have been a bit less confident. So, what is a baroness? And how does one become a baroness?

Read on for everything you need to know about the royal title.

Baroness is a title of nobility given to someone of status in Britain. The term is the lowest of the five noble classes in the peerage system (a legal system conferring titles of realms in the United Kingdom), which include duke/duchess, marquess/marchioness, earl/countess, viscount/viscountess and baron/baroness. The term baron or baroness was originally created to denote a tenant-in-chief to the monarch, who owned land and was allowed to attend Parliament. However, it doesn't quite hold the same connotation today that it once did.

A baron is the male equivalent to a baroness and, as we mentioned above, the title is the lowest on the nobility totem pole. There are more barons (over 400) than any other title in the peerage system. Throughout history, the title has existed in Great Britain, France, Germany, Italy and Spain. However, it’s use has declined in a handful of countries aside from the U.K. 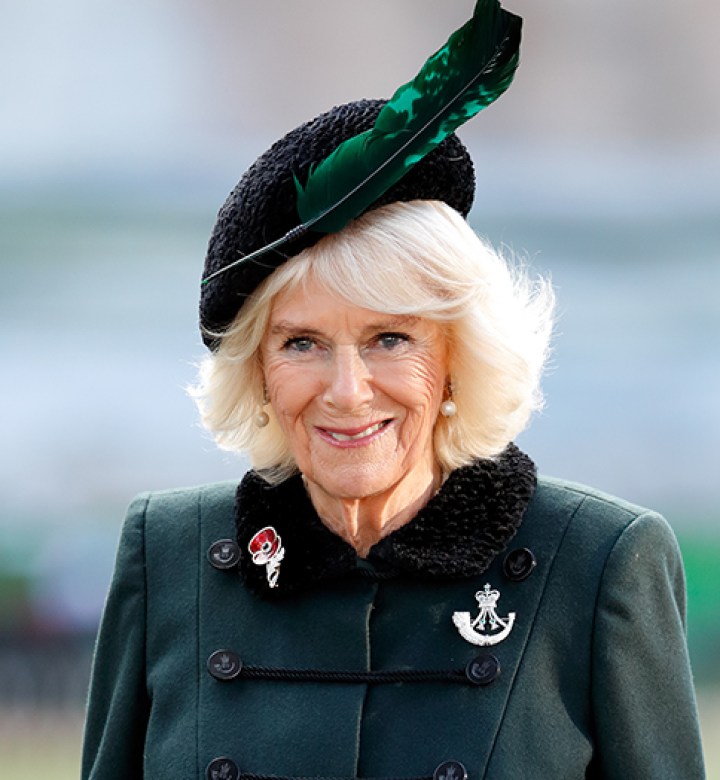 3. How does someone become a baroness?

Simply put, the easiest way to become a baroness is to marry a baron (hey, like we said, there’s a ton of them out there). However, the titles can be passed down or bestowed as well, so you technically don’t have to be born or marry into the system. You can be named one by the Prime Minister. Just make sure he gets the OK from King Charles first.

4. How do you address a baroness?

While you would think you would address a baroness by her title, that’s not necessarily the case. In fact, a baron or baroness is properly referred to as “lord” or “lady.” 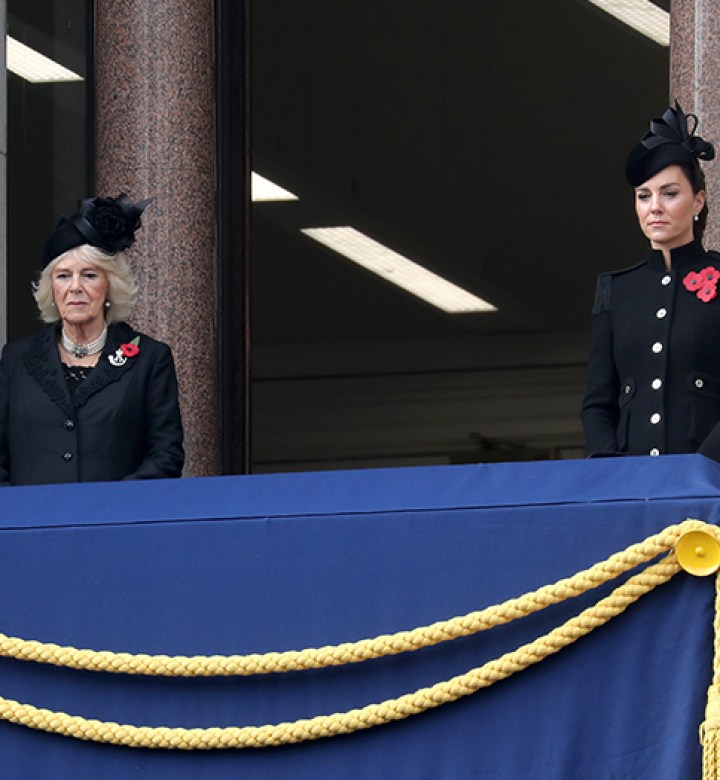 5. Are there any famous modern-day baronesses?

The queen consort received the title of the Baroness Renfrew (an area in Scotland) back in 2005 when she married her husband King Charles, who used to count Baron Renfrew among his many other titles before he ascended the throne.

Similar to Bowles, the Princess of Wales was also given the title of Baroness after she said “I do.” In fact, both she and Prince William received the titles of the Baron and Baroness Carrickfergu, referring to Carrickfergus in County Antrim, Northern Ireland, on their wedding day back in 2011.

What Is a Duke? Here's Everything We Know About the Royal Title