What Is a Countess? Here's Every Important Detail About the Royal Title

There are tons of titles within the royal family, for both the men and women (right now, we’re focused on the latter). And while we feel like we have a handle on what exactly a princess and duchess is, things are a little less clear when it comes to the noble title of countess.

What exactly is a countess? And how is it different from a duchess or a princess? Keep reading for everything you need to know. 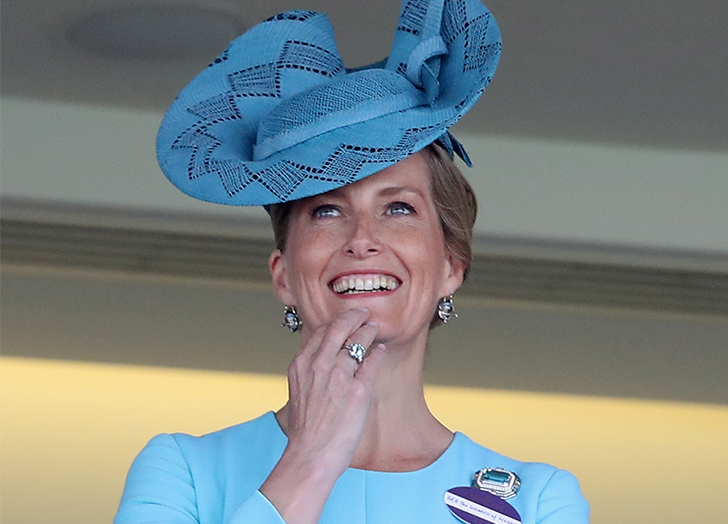 A countess is a member of nobility who ranks below marquess/marchioness in the British peerage system. The term is the third of the five noble classes, which include duke/duchess, marquess/marchioness, earl/countess, viscount/viscountess and baron/baroness.

When it comes to the word countess, its origins are largely attached to the word “county,” meaning an estate or a vast amount of land. Back in the old days, counts and countesses were among the wealthy who owned land, which is fittingly where the name came from. 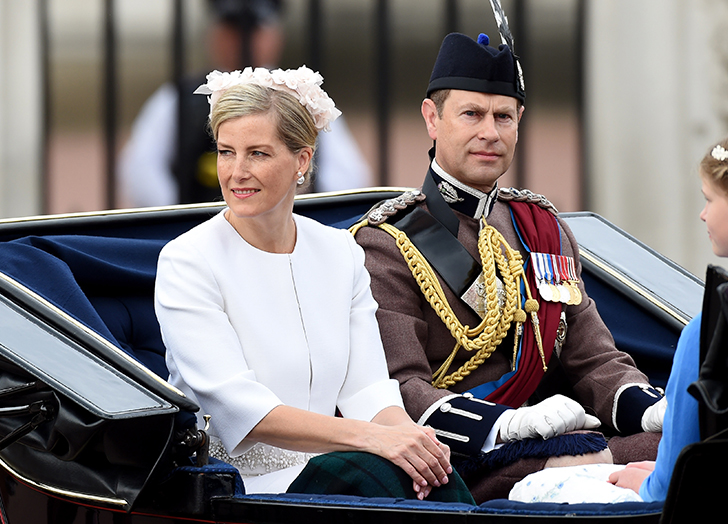 2. What is the male equivalent of a countess?

The male equivalent of a countess is (you guessed it) a count. And no, we aren’t talking about Count Chocula (although, we do love his cereal). As we mentioned earlier, like a countess, a count, is someone who falls in the middle of the social hierarchy—not quite at the level of a king or queen, but still fairly high in ranking.

It’s important to note that the title does vary depending on where you are. The term is primarily used in European countries and has been around for centuries. However, it is not used in the United Kingdom.

3. What is the British Equivalent of a count?

Turns out, the British don’t have counts at all. Instead, the equivalent of a count is actually an earl, the oldest title in the system. Prince Edward, Earl of Wessex, who is the only member of the royal family who holds the prince and earl titles, is probably the most well-known. An earl title is handed down from father to son and cannot be bestowed upon an individual. 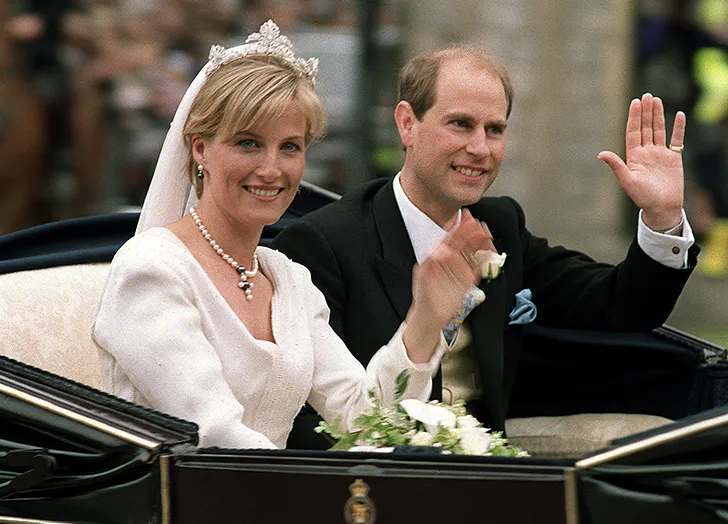 4. HOW DOES SOMEONE BECOME A COUNTESS?

Most countesses receive their title from being married to an earl (again, in the U.K.) or a count (in other European countries). For example, Sophie Countess of Wessex was given her title when she married Prince Edward, Earl of Wessex. However, there are some who are countesses in their own right. In the U.K., this usually means that they are old Scottish titles which could be inherited by women. An example of this is the present Countess of Mar who is the senior earl in the peerage of Scotland.

5. HOW DO YOU ADDRESS A COUNTESS?

You’ve heard a variety of names and references when referring to members of the royal family. Your Majesty is probably the most well-known considering that’s the proper way to address Queen Elizabeth. However, you would never refer to a countess as such. In addition to her official title, there are actually a few ways to address a countess if you ever have the opportunity to meet one. Etiquette dictates that you would refer to a count or a countess as Your Excellency. According to the English Manner, if you’re addressing a countess in a formal speech or writing, you could also refer to her by Lady Courtesy (whatever that means) or Madam.

6. ARE THERE ANY FAMOUS COUNTESSES?

Queen Elizabeth’s daughter-in-law, Sophie, the Countess of Wessex, is probably the most well-known countess of the royal family. Sophie was born in Oxford and went on to study at West Kent College. After school, she worked as a publicist before opening her own public relations agency, before eventually meeting her future hubby.

On their wedding day, Queen Elizabeth announced that she was giving Prince Edward the “Earl of Wessex” title. This meant that Sophie would automatically become the Countess of Wessex when she married the royal. Together, Sophie and Edward have two children together: Lady Louise (16) and James, Viscount Severn (11).

As a countess, Sophie has taken on quite a number of royal duties. In fact, she and the queen have also built a very close professional and personal relationship and she even has a nickname for her mother-in-law, “Mama.”

“Mama, when I have returned from my travels, I have been so proud to share with you the work I have witnessed being carried out under the umbrella of the Queen Elizabeth Diamond Jubilee Trust and the care of so many people working so hard to save and cure sight,” she said during a speech in 2019.

We're starting to get a handle on this whole countess thing now...

RELATED What Is a Duchess? A Complete Guide to the Royal Title