What Is a Count? Here’s Everything We Know About the Surprisingly Complex Title

Whether your only exposure to the term “count” has been from your child’s Count Chocula cereal box or you’re a royally-obsessed fan who knows everything about modern nobility (from the Brits to the Danes), chances are you aren’t quite clear exactly what the title means.

We get it, because even though we consider ourselves to be royal experts, we also have plenty of questions about this designation of nobility. For example, what is a count? How do you address a count? And why doesn’t the British family use the word, despite having a seemingly never-ending list of official titles?

Keep reading for everything we know about counts. 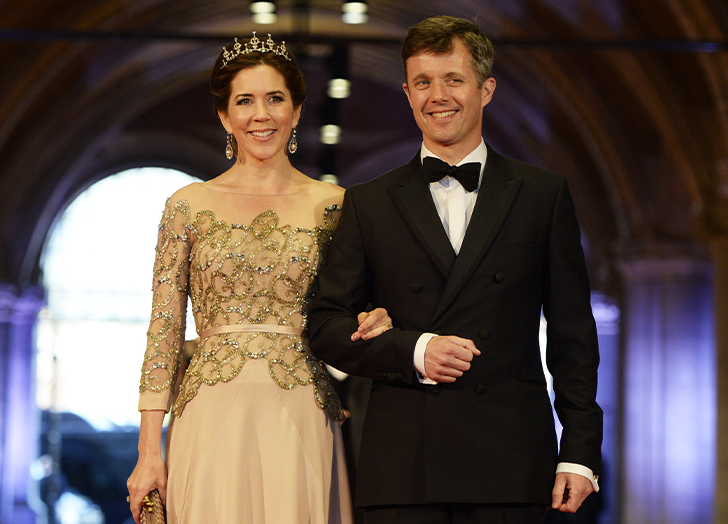 A count is a title of nobility that varies slightly in meaning depending on which country you’re in. However, when referring to a count, you’re likely speaking about someone who falls in the middle of the social hierarchy—not quite at the level of a king or queen, but far more impressive than the rest of us commoners.

The term is primarily used in European countries and has been around for centuries. In fact, it was even utilized back during the Roman Empire, though at the time it was used to refer to certain military commanders.

The word’s origins are largely attached to the word “county,” as in an estate or a vast amount of land. As you might have guessed, many counts were historically those who owned land. However, as feudal systems gave way to modern day monarchies, the power and political authority once afforded to counts mostly faded away. They are still considered to be part of the nobility, but often in name only.

That said, there are always exceptions. In certain countries, such as Denmark, royalty will use the title in the same way that the British use duke. So, similar to how Prince William is also the Duke of Cambridge and Cornwall, Prince Frederik of Denmark is also called the Count of Monpezat.

2. How does someone become a count?

Once again, it depends on when (or where) we’re talking. Some individuals have become counts based on family lineage (as the land or “county” was passed on, along with the title), while others have had the honor simply bestowed upon them.

In Britain today, for example—where the title actually isn’t count at all (but more on that later)—such designations are passed on from one generation to the next. In Germany, as early as the tenth-century, the title was hereditary as well.

In Italy, both historically and in the modern era, countships were bestowed by sovereigns and popes, meaning that it was more about who you knew than what family you were born into. In many countries, a monarch could simply bypass the land requirement by making someone a count in exchange for services rendered (which is just a fancy way of saying a personal favor).

3. What is the British equivalent of a count?

When it comes to the British peerage system, you won’t hear the count title tossed about but you will hear the female counterpart, countess. This is because the British equivalent of a count is actually an earl, the oldest title in the whole peerage system. While the earl title isn’t quite as fancy as that of duke or prince, it is still pretty impressive. Earls and countesses often represent the king and his interests at public outings.

Earl titles are handed down from father to son, while countess titles are acquired through marriage. Prince Edward, Earl of Wessex and Forfar, is the only prince who’s also an earl.

4. How do you address a count?

If you were to run into King Charles, you would certainly refer to him as Your Majesty. And if you then bumped into Prince William, you’d of course call him Your Royal Highness. And if (on this hypothetical stroll past well-known royals) you then happened upon a duke, you would address him as Your Grace.

Etiquette dictates that you would refer to a count or a countess as Your Excellency. 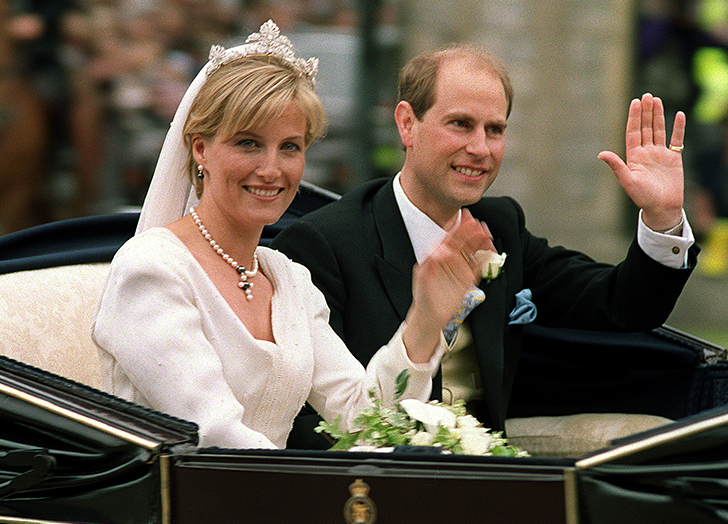 5. Are there any famous modern-day counts (or countesses)?

Sophie, Countess of Wessex and Forfar

If you’ve heard the term count or countess in the news as of late, it was likely in reference to the style icon Sophie. She’s the wife of Prince Edward (aka the Earl of Wessex and Forfar), who is the youngest son of Queen Elizabeth and Prince Philip. Sophie automatically became Countess of Wessex on her wedding day and later became Countess of Wessex and Forfar when the queen passed away.

She has taken on quite a number of royal duties as of late, often appearing on behalf of the monarch. She and the queen were actually very close and the countess even had a special nickname for her mother-in-law: “Mama.”

“Mama, when I have returned from my travels, I have been so proud to share with you the work I have witnessed being carried out under the umbrella of the Queen Elizabeth Diamond Jubilee Trust and the care of so many people working so hard to save and cure sight,” she said during a speech in 2019. 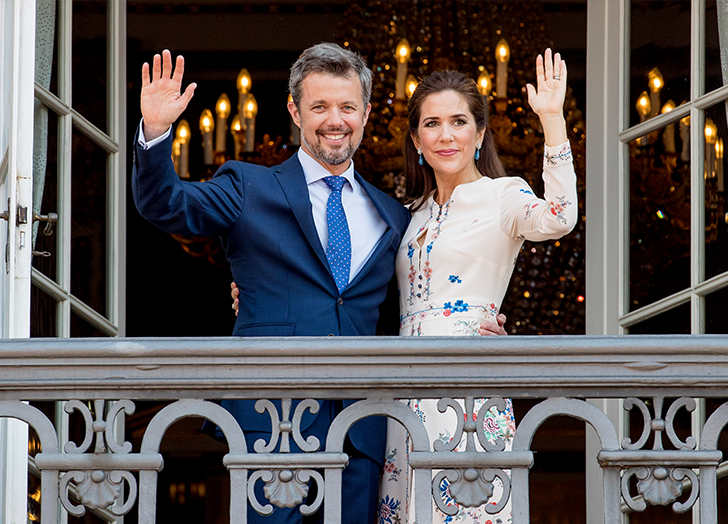 Another name you’ve likely seen making headlines recently is the Count of Monzepat. Crown Prince Frederik is the heir to the Danish throne, which means he’ll take over the monarchy when the queen steps down (or passes away).

Frederik and his wife Mary are frequently photographed doing regular things, like going to the barber shop for a haircut or enjoying a bike ride. In fact, they’re surprisingly normal, especially when compared to how popular British royals—like Prince William and Kate Middleton—are. Not only does the family enroll their children in public schools, but they’re also frequently spotted in public places, like the grocery store and restaurants.

WHAT IS A DUKE? HERE’S EVERYTHING WE KNOW ABOUT THE ROYAL TITLE