The Danish Royal Family Is…Surprisingly Normal. Here’s Everything We Know About Them

From favorite songs to hobbies, we could easily ace a test about the British royals. However, the same can’t be said about the Danish royal family, who have been making headlines as of late. For example, Queen Margrethe recently stripped the prince and princess titles from four of her grandchildren.

So, who are the Danish royal family members? And who currently represents the monarchy? Keep reading for all the deets. 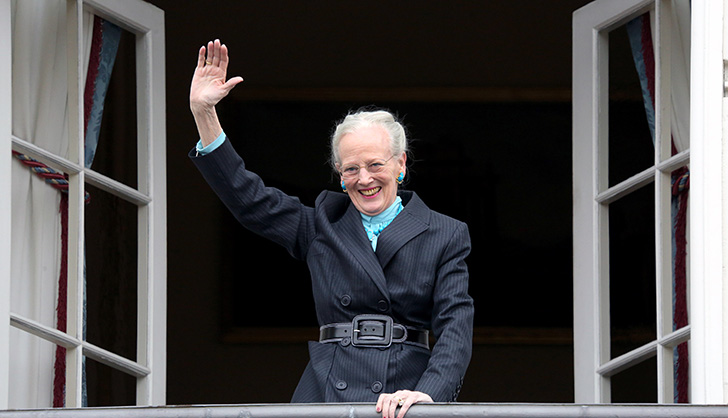 1. Who Currently Represents the Danish Monarchy?

Meet Margrethe II of Denmark, formally known as the queen. She’s the oldest child of Frederick IX of Denmark and Ingrid of Sweden, though she wasn’t always the rightful heir. That all changed in 1953 when her father approved a constitutional amendment that allowed females to inherit the throne. (Initially, only firstborn sons were considered eligible.)

The queen belongs to the dynastic branch of the Royal House of Oldenburg, called the House of Glücksburg. She was married to Henri de Laborde de Monpezat, who sadly passed away in 2018. He’s survived by two sons, Frederik, Crown Prince of Denmark (54) and Prince Joachim (53). 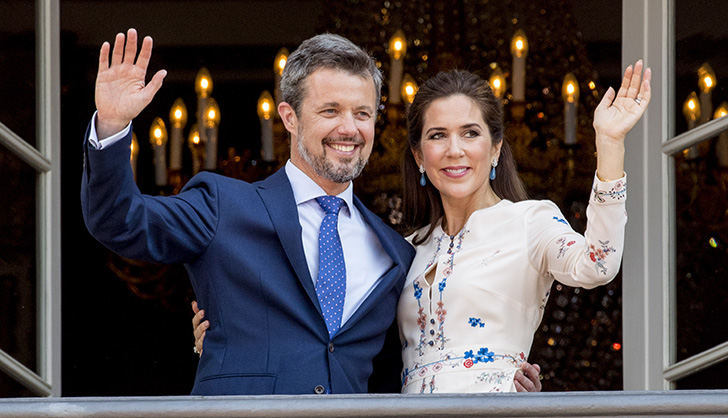 2. Who Is Frederik, Crown Prince Of Denmark?

Crown Prince Frederik is the heir to the Danish throne, which means he’ll take over the monarchy when the queen steps down (or passes away). The royal met his wife, Mary Donaldson, at the Sydney Olympics in 2000, and they tied the knot four years later. They have four children together—Prince Christian (17), Princess Isabella (15), Prince Vincent (11) and Princess Josephine (11)—who are directly behind him in the line of succession. 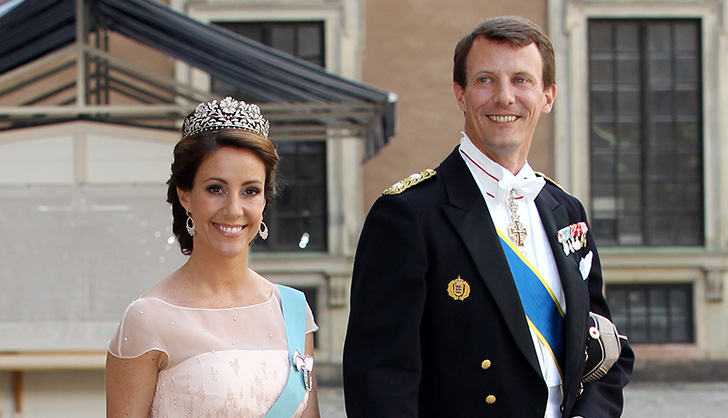 3. Who Is Prince Joachim?

Prince Joachim is sixth in line to the Danish throne behind Crown Prince Frederik and his four children. He first married Alexandra Christina Manley in 1995, which resulted in two sons: Prince Nikolai (23) and Prince Felix (20). The couple divorced in 2005.

A few years later, the prince hosted a second wedding with Marie Cavallier (aka his current wife). They now have two children of their own, Prince Henrik (13) and Princess Athena (10).

All four children were stripped of their royal titles because the queen wants them to “be able to shape their own lives” without having to worry about special duties that come with their familial status. 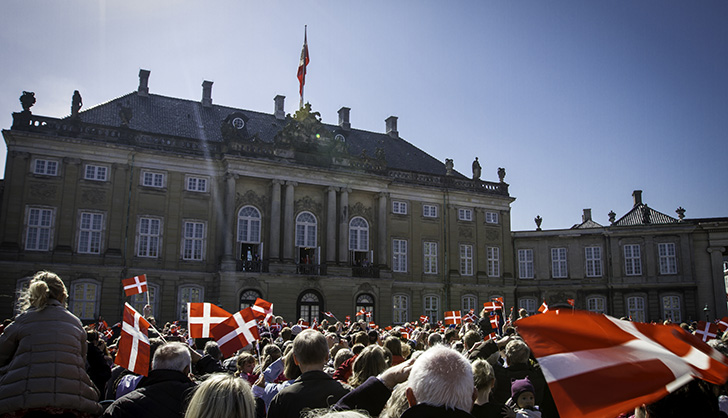 The Danish monarchy has a total of nine—we repeat, nine—royal residences around the world. However, they tend to stay at the Amalienborg Castle in Copenhagen. 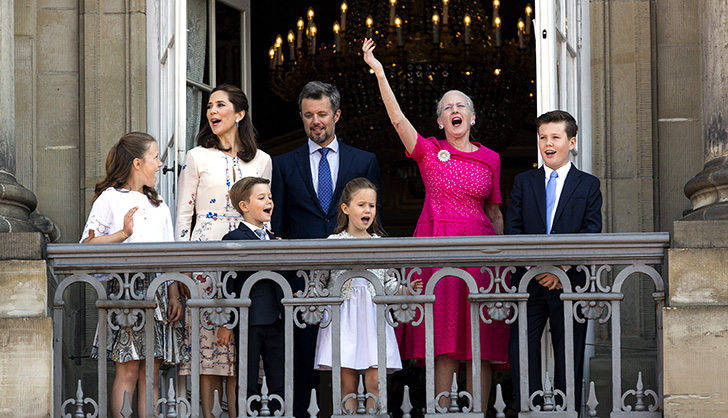 They’re surprisingly normal, especially when compared to how popular British royals—like Prince William and Kate Middleton—are. Not only does the family enroll their children in public schools, but they’re also frequently spotted in public places, like the grocery store and restaurants.