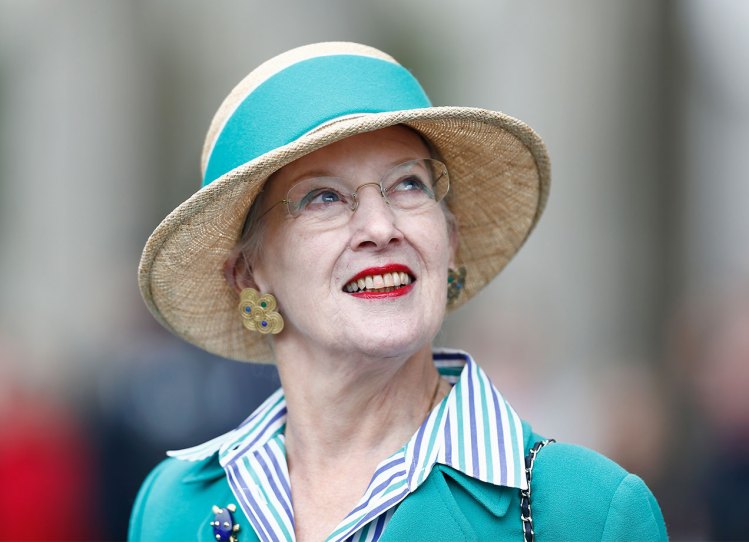 Queen Margrethe of Denmark made the tough decision to take away four of her grandchildren’s royal titles. However, the monarch had good intentions behind her choice.

The Royal House of Denmark released a public statement on Wednesday, stating the queen has chosen to remove the prince and princess titles from four of her grandchildren: Nikolai (23) Felix (20) Henrik (13) and Athena (10). Starting on January 1, 2023, the kids of her second son, Prince Joachim, will simply go by His/Her Excellency Count of Monpezat. 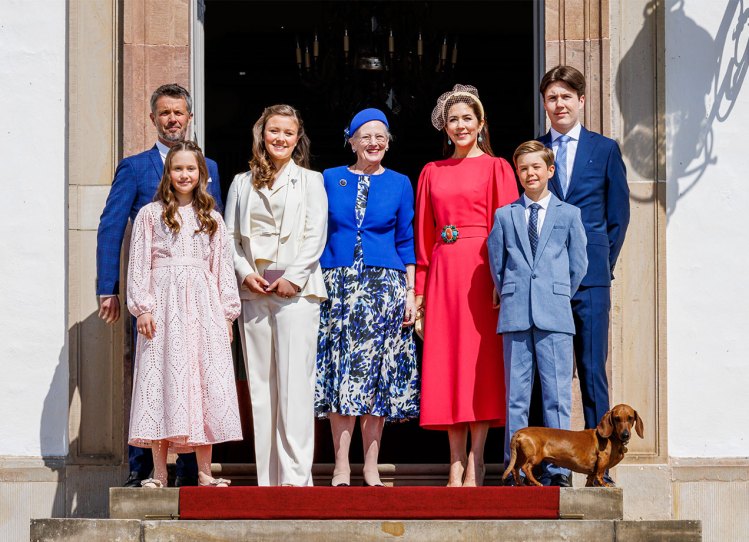 The sudden decision may have caught some people by surprise, but Her Majesty had a good reason for stripping away their royal titles. According to the statement, the queen wants to “create the framework” for her grandchildren to “be able to shape their own lives” without having to worry about special duties that come with their royal status. Despite the change, all four of them will still hold their places in the line of succession. 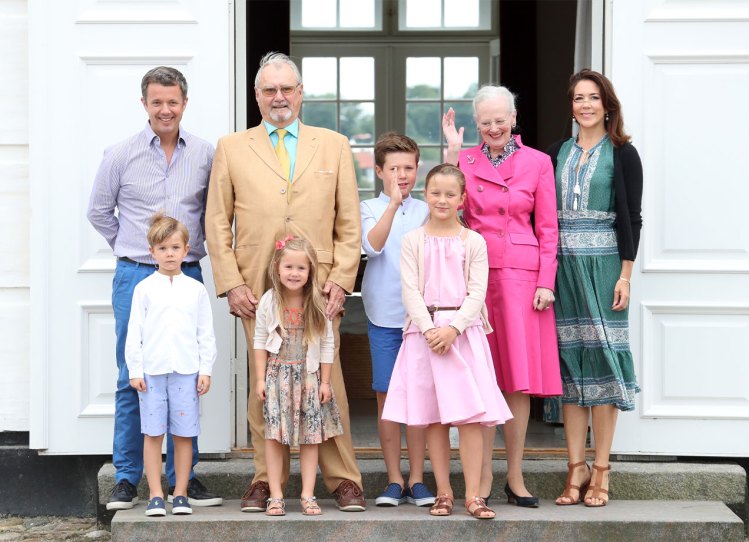 There have been some changes within the British royal family as well. Following the death of Queen Elizabeth II, the royal appointed her son (now known as King Charles) as the next in line to take over the throne. Charles’s wife, Camilla Parker Bowles, is now the Queen consort. Even Prince William and Kate Middleton have inherited new royal titles, becoming the Prince and Princess of Wales. 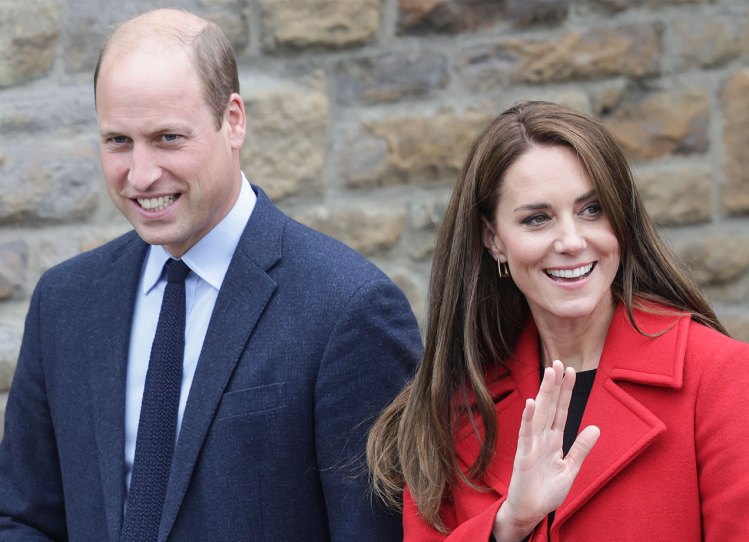 As one wise individual once said, “Change isn’t always a bad thing.”

From Duchess to Viscount (Vis-what?): A Complete Guide to British Royal Titles