Prince Charles and Camilla Have Totally Different Titles When They Visit Scotland. Here's Why 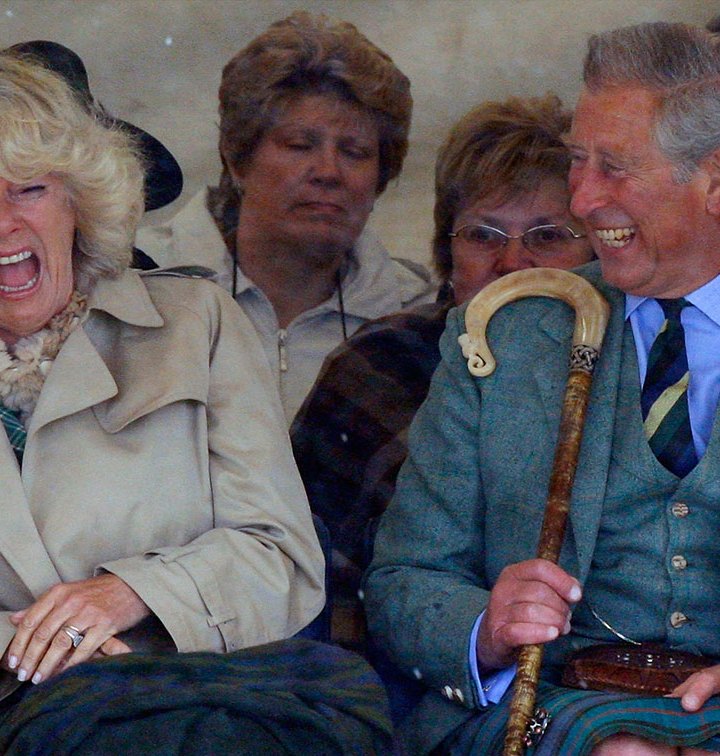 You may think you know everything you need to know about the royals: When Baby Sussex will be born! How Kate Middleton orders her pizza! What the queen gives as Christmas gifts!

But one fun fact that took us by surprise (and we’re, like, royally obsessed): Prince Charles and his wife, Camilla Parker-Bowles, Duke and Duchess of Cornwall, actually go by something completely different when they’re in Scotland.

When the Prince and Princess of Wales cross over into the northern third of the U.K., they’re known as the Duke and Duchess of Rothesay. Rothesay is a small town on the isle of Bute, off the western arm of bonny Scotland. Just as Meghan and Harry both have different Scottish royal titles (that’s Earl and Countess of Dumbarton, to you), Charles and Camilla use their Scottish Rothesay address when visiting the country.

Wee history lesson: The title was first used in 1398 by Robert III, who used the Rothesay castle (still in existence) as a home away from home. The titles of Duke and Duchess of Rothesay have since been handed down to the heirs of the British throne (meaning Will and Kate will inherit the titles one day).

Of course, Charles and Camilla, first in the line to the throne, have myriad other royal (and nonroyal) titles as well: His and Her Royal Highnesses, Prince and Princess of Wales, Duke and Duchess of Cornwall and Earl and Countess of Chester.

Phew, and we thought we had trouble picking between Miss or Ms. on our passport renewal form… (Scotland, here we come!)