I Tested Olivia Wilde’s Salad Dressing, and It Turns Out I Would Not Lie Under a Car for It 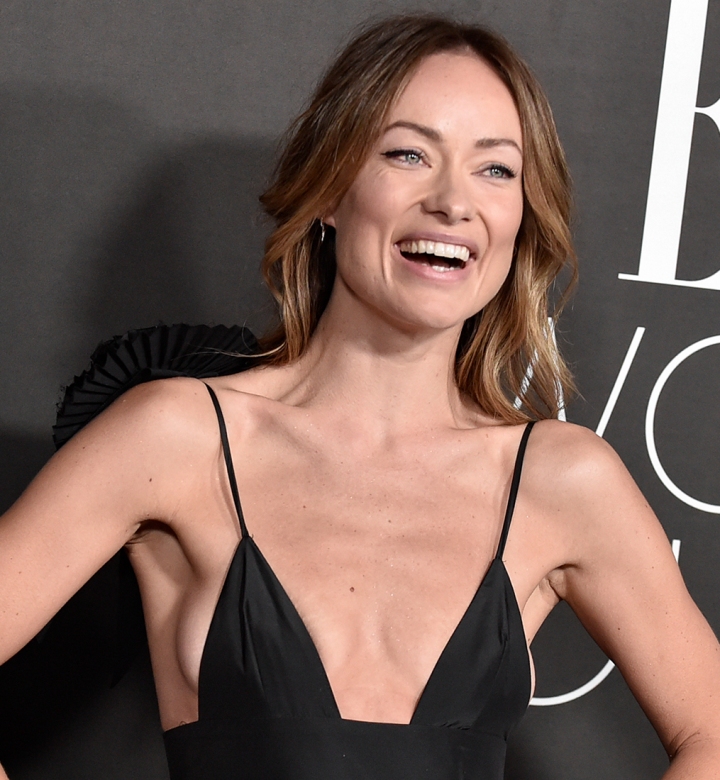 Never has a love triangle gripped a nation—nay, the globe—since the messy breakup between Don’t Worry Darling director Olivia Wilde and her former fiancé, Ted Lasso star Jason Sudeikis, and her subsequent (concurrent? unconfirmed?) tryst with Harry Styles. The details are numerous, messy and, considering they revolve around an ongoing custody battle for Wilde’s and Sudeikis’s children, too sad to delve into again. (Google it if you must.) But I am all for dissecting Wilde’s now-infamous special salad dressing.

Yes, the latest drama morsel to surface in this rumor soup is a salad dressing. According to a report by the Daily Mail, a nanny for the former couple claims that Wilde has been gatekeeping a “special salad dressing,” a dressing so beloved by Sudeikis that allegedly, when she made it for Styles and went to hand-deliver it to him, it incited chaos. In a drawn-out saga, the report actually claims that Sudeikis laid down under a car for the dressing:

olivia wilde while jason is under her car pic.twitter.com/SlfGbPPsdo

FYI, both Wilde and Sudeikis have denied these claims as “false and scurrilous” to Jezebel. But out-of-control news cycle aside, I’m still thinking about that SPECIAL SALAD DRESSING. Because, you see, Wilde since posted a photo on Instagram of page 177 of Nora Ephron’s novel, Heartburn, which is famously about divorce. And on page 177 is a recipe for a salad dressing that the main character made for her ex-husband the night before she left him.

Unshockingly, the internet has now formed a theory that this is the same salad dressing Wilde once shared with Food Network. So, PureWow Creator Julia tried the recipe in a brand-new episode of Celeb Bites (see below).

All I can say is, if this is the “special” dressing, it’s maybe the most basic vinaigrette anyone has or has not ever laid down under a car for. It doesn’t even have salt in it. And you can bet your ass I tried it myself too.

I poured. I whisked. I tasted. And I hate to disappoint anyone, but there’s not much to report back about this dressing. It’s not bad. It’s truly fine. It would be good with a little seasoning. I can imagine using it as the starting point for many more exciting dressings. It’s just not something I would lie down under a car for.

But who am I to judge?