If you’ve already laughed your way through both seasons of Ted Lasso, then you’ll be pleased to know the popular series has already been renewed for season three. But when can fans expect to see new episodes? Who will be in the cast and, more importantly, what will season three be about?

Keep scrolling for details about the all-new Ted Lasso installment. 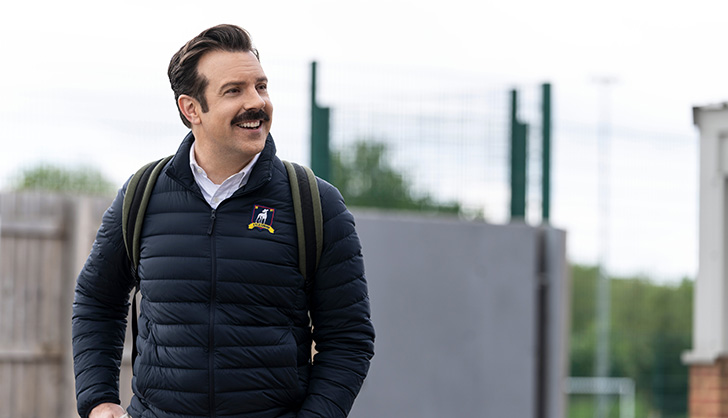 1. When Is Ted Lasso Season Three Set To Premiere?

Unfortunately, Apple TV+ hasn’t released an official premiere date for Ted Lasso season three. However, the third installment was announced before the second one even came out, so there’s a good chance the studio is working hard to develop the new episodes ASAP.

Screenwriter Bill Lawrence previously told Deadline that Ted Lasso season three would likely premiere sometime in August 2022, just like past installments. But it looks like the new season will premiere later in 2022. 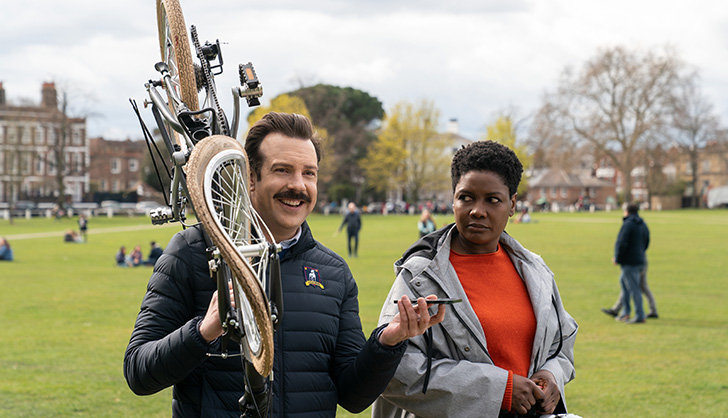 2. What Is Ted Lasso About?

Ted Lasso (Jason Sudeikis) is an overly enthusiastic American college football coach, who accepts an offer to lead AFC Richmond, a mediocre Premier League soccer team in the U.K. Despite their 40-year losing streak, Ted is determined to rewrite their underdog story. 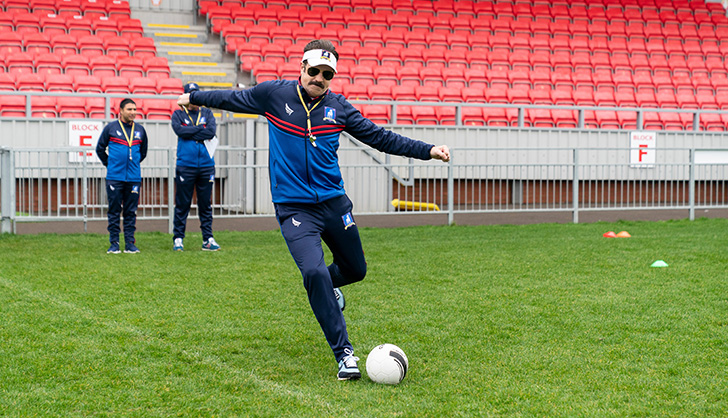 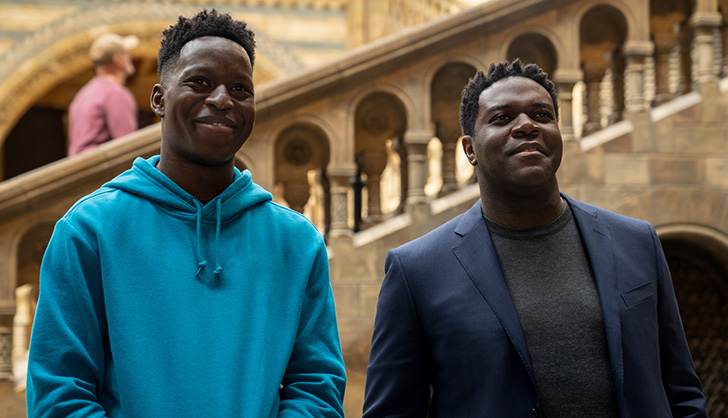 Sadly, the answer is no. However, rumor has it that production was close to wrapping in September, so fans won't have to wait too long before getting a glimpse of Ted Lasso season three. We have no doubt it will be worth the wait. 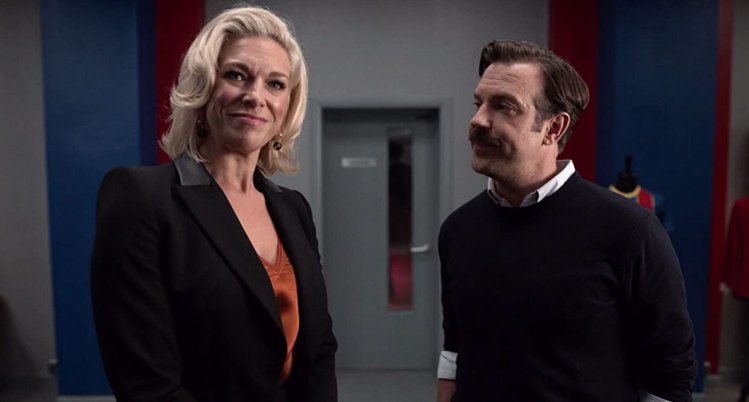 5. What Can Fans Expect To See In Season Three?

Developers have been tight-lipped about the plot, but in August, Ted Lasso editors AJ Catoline and Melissa McCoy teased that fans can expect bigger character arcs for Rebecca and Nate.

Catoline told The Hollywood Reporter, "[Nate is] on a trajectory, career wise… From season one as kitman, then he became a coach and now he's the coach of West Ham. Jason is so very generous as a producer and creator. He gives all of the characters a storyline. I think that's why [the episodes] are so full… There so many storylines; he wants every character to have an arc."

Also, when co-creator and executive producer Brendan Hunt was asked what fans can expect, he said, "What shows usually do in season three: We all adopt a child. A bunch of adopted children running around. It really becomes more of an Oliver! thing—Oliver exclamation point. No—the team is dealing with the reality of going back to the Premier League, where we’re minnows again. We’re minus our brightest tactical mind, and we know the way the Premier League structure works, we have to play West Ham twice, so Nate and Rupert [Anthony Head] are out there looming. We might see a bit of what’s going on at West Ham as well." 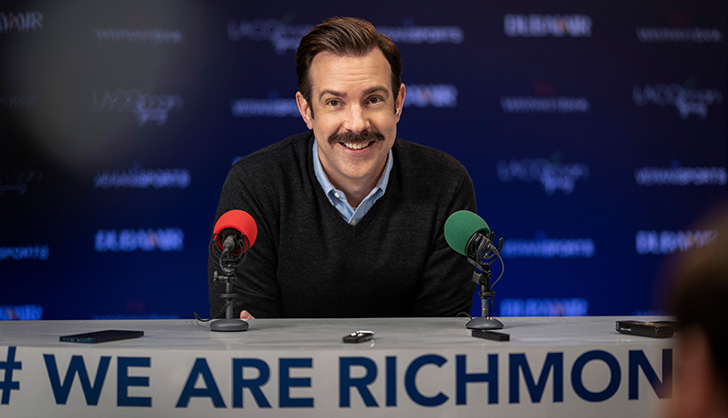 6. Will There Be A Fourth Season?

This is a tricky question. Initially, the writers said that Ted Lasso would be a three-season series, but that was before the show became extremely popular. Although season four hasn’t been confirmed, Sudeikis teased the possibility during an interview with Entertainment Tonight.

“I feel like a real coach when I have to tell folks you can’t look at season four when we’re in the middle of season three. We can’t worry about the championships when we’re in the first round of playoffs, you know?” he said. “We got to take it one game at a time. As cliché as that may sound, there’s actually truth. It’s hard to think about what to do in the distant future when you’re trying to deal with what’s right in front of you.”