Over the past few months, the Olivia Wilde-directed drama Don't Worry Darling grabbed headlines due to rumors of discontent on set, pay discrepancies between lead actors and then of course, spitgate, making it one of the most buzzy movies of the year before it even hit theaters. Not to mention, anticipation was already high due to the fact that this was Wilde's second directorial feature after her smash 2019 comedy Booksmart. Plus, it was her first project since signing a multi-million dollar deal with New Line Cinema.

Of course, I was one of the many people who rushed to the theater during its opening weekend because, despite all the drama, I wanted to see what the actual film had to offer. And don't get me wrong, Don't Worry Darling was undeniably entertaining. Florence Pugh was, unsurprisingly, magnetic on screen, and she brought an emotional performance that carried much of the film. The cinematography and set design were gorgeous, and the twist that arrives about 80 percent through the film is a good one (I sure didn't see it coming).

The problem came at the very end of the movie, when the picture cut to black in a frustrating and rushed conclusion that didn't answer my biggest question—why? Right when I got amped to see where things were going, the film stopped. And I felt like there was one thing that would've made Don't Worry Darling so much better: a full-circle ending.

There's no point harping on here about the issues that many other critics have pointed out with Don't Worry Darling, from the script's various plot holes and unanswered questions to Harry Styles's flat performance next to a consistently-strong Pugh. Many entertainment writers have also noted the strong similarities to the plots of Stepford Wives, The Truman Show and Wandavision.

Don't Worry Darling had enough strong elements and talented people working behind-the-scenes, so it's hard to not feel frustrated because this movie could've been great.

In the film, Alice (Pugh) discovers that she's been trapped in a simulated 1950s world. But in reality, she's a surgeon in the 21st century. She learns that her boyfriend, Jack (Styles), locked her in this virtual reality amidst troubles in their relationship after he became indoctrinated under the message of the Victory Project founder, Frank (Chris Pine). In the simulation, Alice is one of many women who are trapped by their husbands, unaware that their autonomy has been stolen from them. While it's a compelling story, it would've been so much better if the ending addressed Jack's motivation behind this chilling decision. 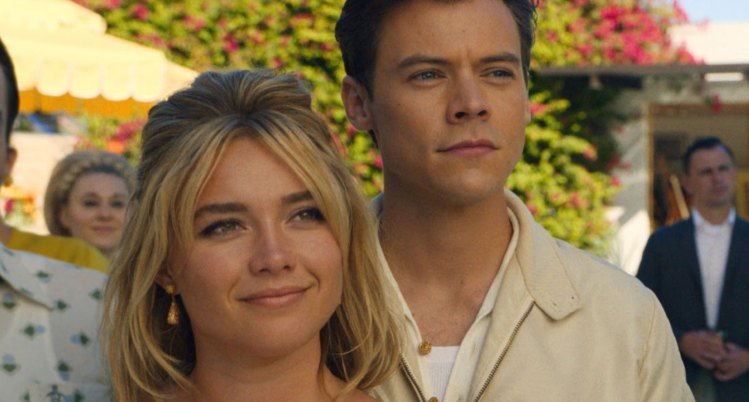 This twist is certainly eerie, especially in our current political climate, where bodily autonomy has been stripped away by the U.S. Supreme Court, and virtual realities are becoming more persistent (and commercialized) with each passing day. Don't Worry Darling offers a glimpse into sexism and the dangers of the patriarchy, but the story would've been so much richer if it had more backstory and character development.

In the movie, there's one small flashback of an argument between Jack and Alice, as well as a few clips of Jack listening to the preachings of Frank promoting his Victory World project. But these are the only slices we get. There is no other explanation as to what led Jack to ultimately lock his partner up in this world—there's no breaking point. The pair clearly had an established relationship before the simulation, so why did he suddenly snap?

As figures like Andrew Tate are being criticized for spreading outright misogyny across the internet, it would have been powerful to see this play out. For example, Styles's character could have been exposed to misogynistic ideals growing up in the digital age, which lead him to make this terrifying decision. Why leave so many questions? 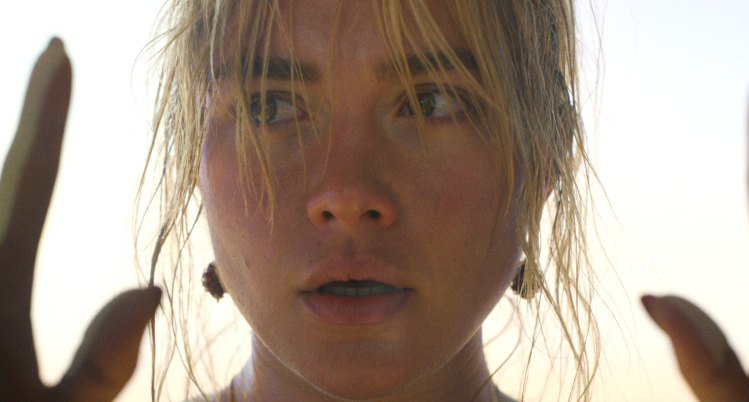 Don't Worry Darling offers an intriguing twist and the themes are extremely relevant. Still, it's hard not to wish that the film had gone deeper. The creators of this movie had something powerful to say, but I'm worried that the viewers didn't walk away with any meaningful message.