Meghan Markle Has Been Making Cold Calls to U.S. Voters, According to Gloria Steinem 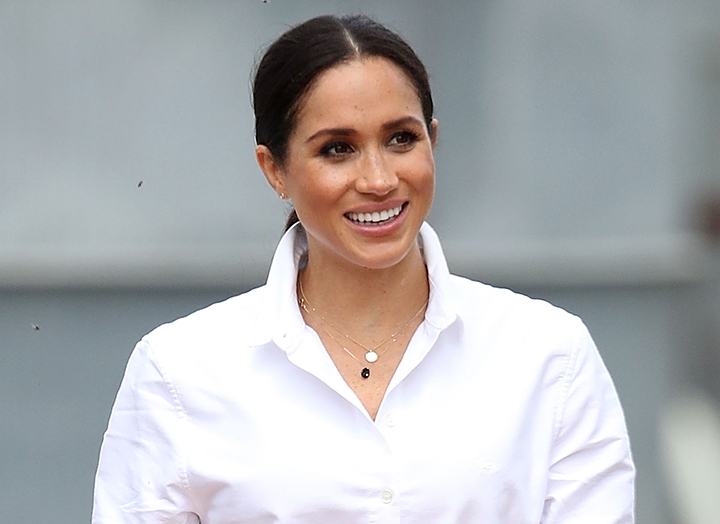 In the U.S., we’re growing all too familiar with the recent influx of phone calls and text messages from random people, asking whether we’re registered to vote. (Answer: duh.) But we had no idea that Meghan Markle could be on the other end of those calls.

According to Gloria Steinem, the 39-year-old royal has been cold calling U.S. voters in an attempt to encourage people to participate in the upcoming election. The 86-year-old journalist discussed the news during an interview with Access Hollywood, where she raved about the Duchess of Sussex’s commitment to activism.

When asked what she admires about Markle, Steinem said, “She came home to vote. The first thing we did, and why she came to see me, was we sat at the dining room table where I am right now and we cold-called voters.”

Steinem revealed that Markle used her nickname (aka “Meg”) to make it seem less obvious, adding, “She said, ‘Hello, I’m Meg’ and ‘Hello, I’m Gloria’ and ‘Are you going to vote?’ That was her initiative.”

Steinem is likely referring to the get-together when she and Markle teamed up for a backyard chat last month. During the video, the duchess discussed representation before recognizing Steinem’s accomplishments.

“People forget how hard women like you and so many others before you fought for us to be where we are right now,” Markle said. To which Steinem added, “If you don’t vote, you don’t exist… it’s the only place we are all equal, in the voting booth.”