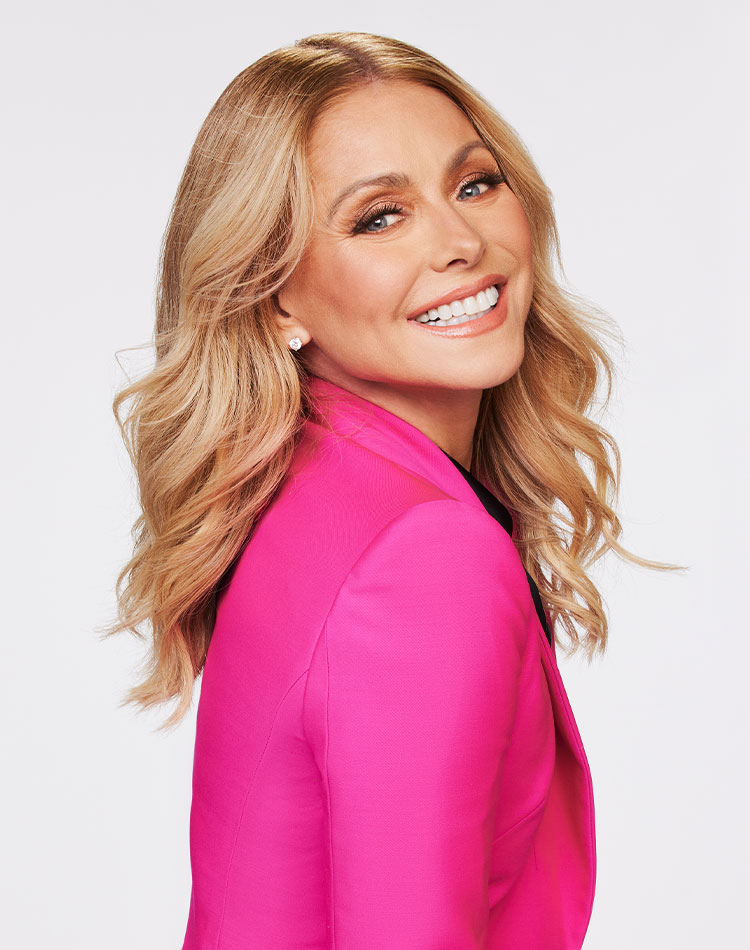 Everything You Ever Wanted to Know About Kelly Ripa

She's the talk show host who Oprah Winfrey once crowned the queen of daytime TV—and that's just scratching the surface. Kelly Ripa is an actress, author and producer who serves as co-host of the syndicated morning talk show, Live with Kelly and Ryan, and host of Generation Gap. Ripa got her start as a dancer on Dancin' On Air and Dance Party USA, then rose to fame in the early '90s, after landing her first major role as Hayley Vaughan on ABC's All My Children.

During her 12-year stint on the soap opera, Ripa met her husband and fellow actor, Mark Consuelos, with whom she has three children: Michael, Lola and Joaquin. The pair eloped in 1996 and have since been very open about their relationship, from romantic Instagram posts to candid interviews. While discussing the first time she saw Consuelos on SiriusXM'sRadio Andy, she said, “I saw my husband in a photograph before I saw him, and I knew. I wasn't looking to get married... but when I saw the photograph of him, I saw my entire future with him flash before [my eyes]. And I don't believe in any of that, but now I do."

In 2007, Ripa and Consuelos launched Milojo, a production company named after all three of their children. Some of their projects include American Cheerleader, Dirty Soap and Off the Rez. But aside from her work behind the scenes, Ripa has also ventured into primetime TV, starring in the early 2000s sitcom Hope & Faith. And in 2022, she published her first memoir, Live Wire.

Throughout her decades-long career, Ripa has garnered an impressive amount of accolades and honors, including five Soap Opera Digest Awards for All My Children and six Emmys for her contributions on Live and the Walt Disney World Christmas Day Parade. The TV personality was also honored in 2015 with a star on the Hollywood Walk of Fame. 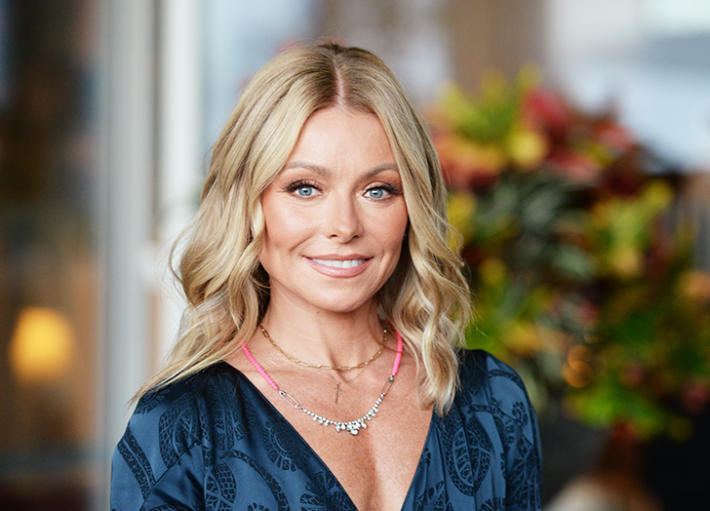 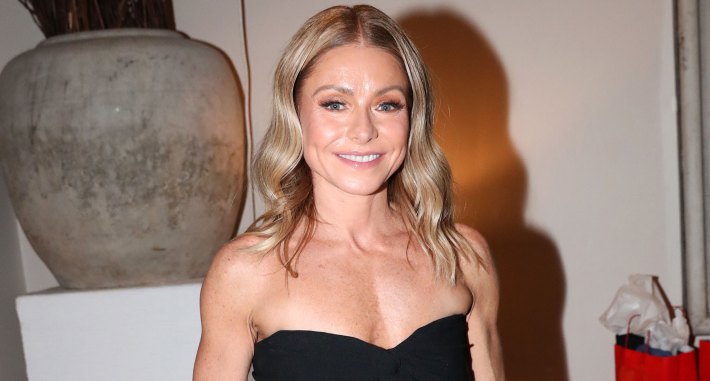 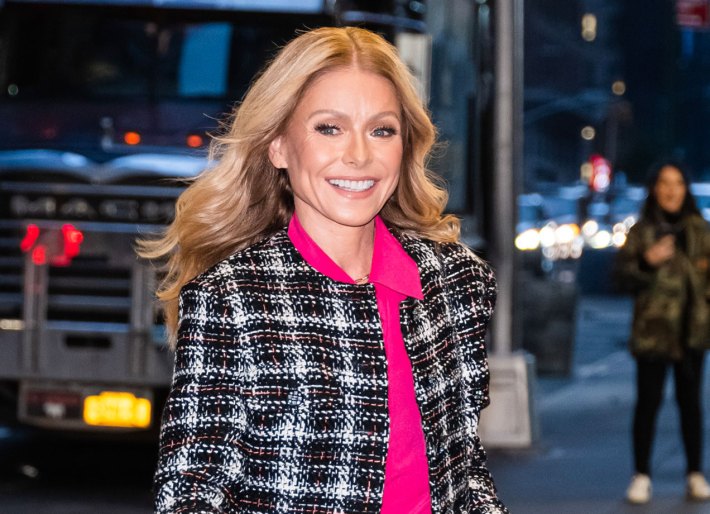 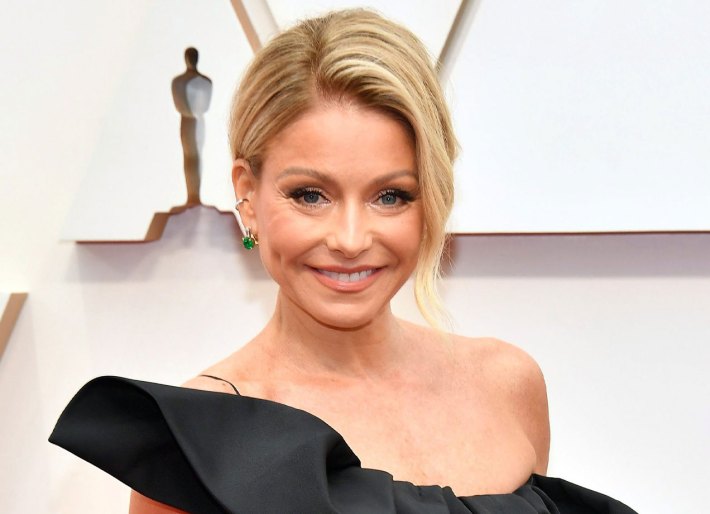 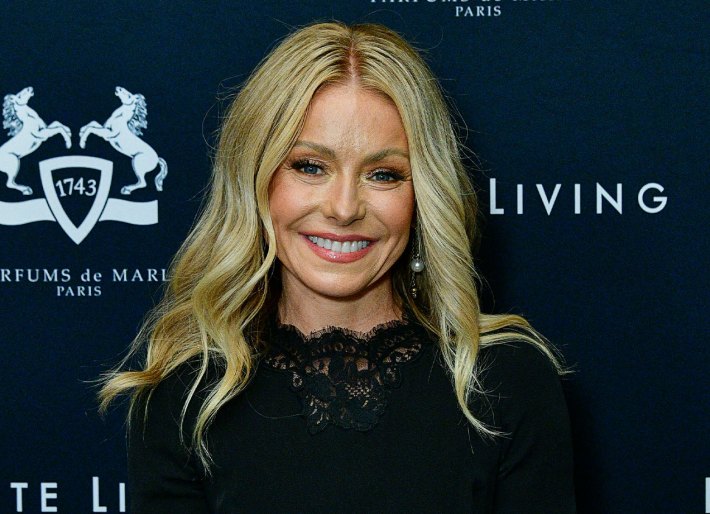 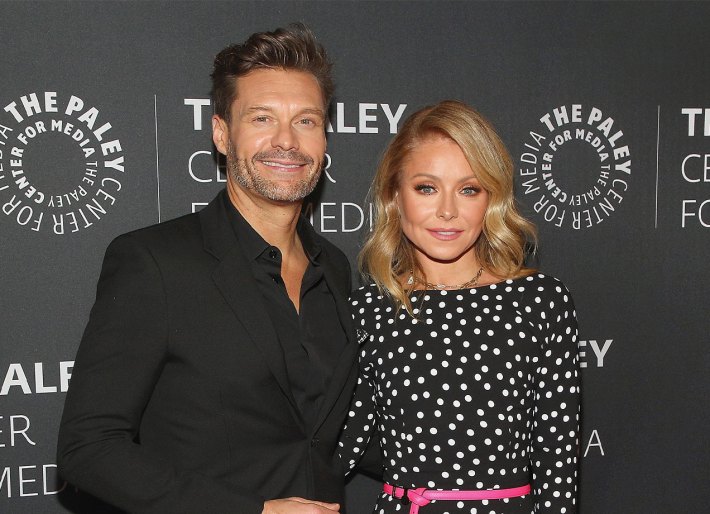 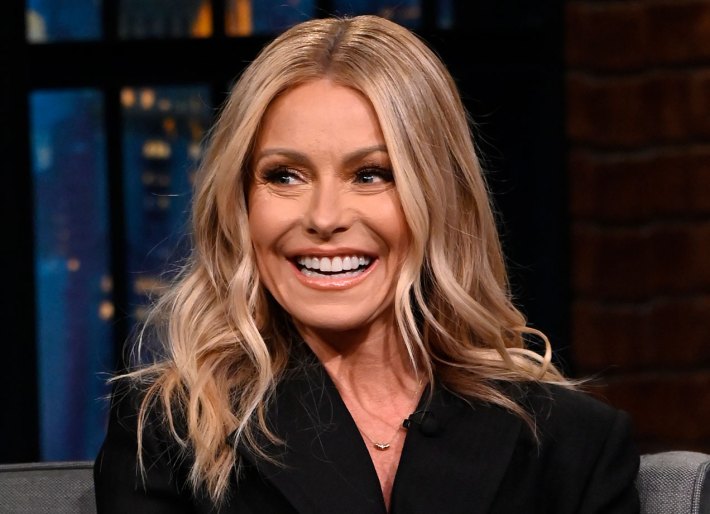 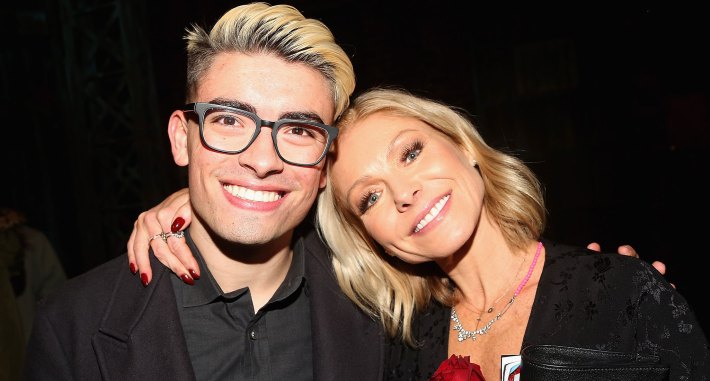 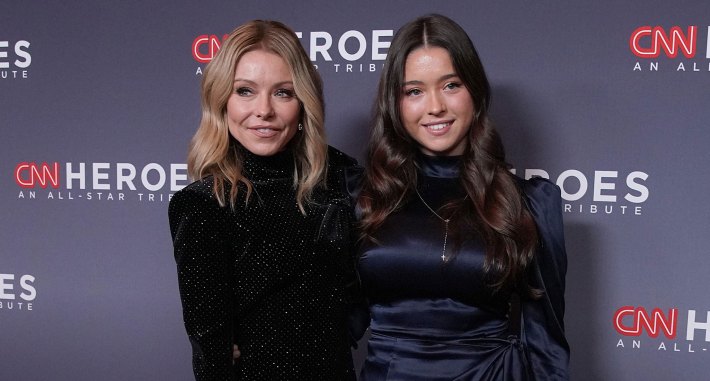 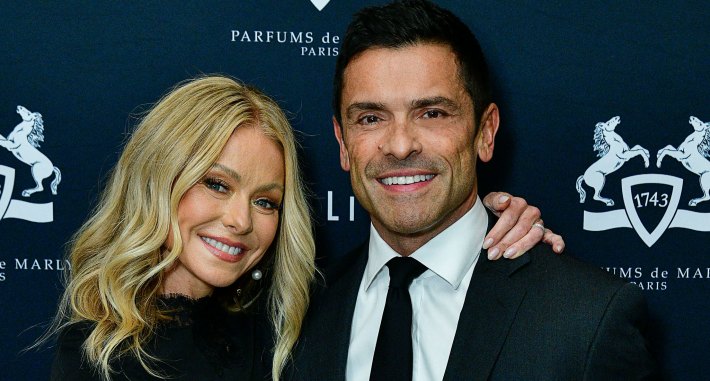 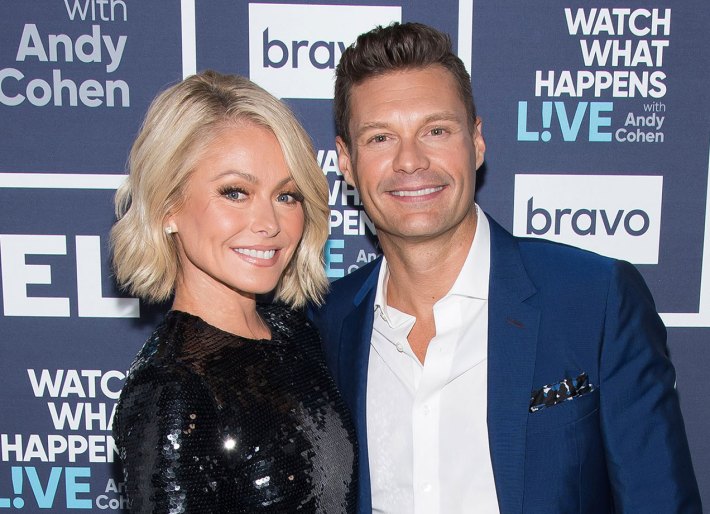 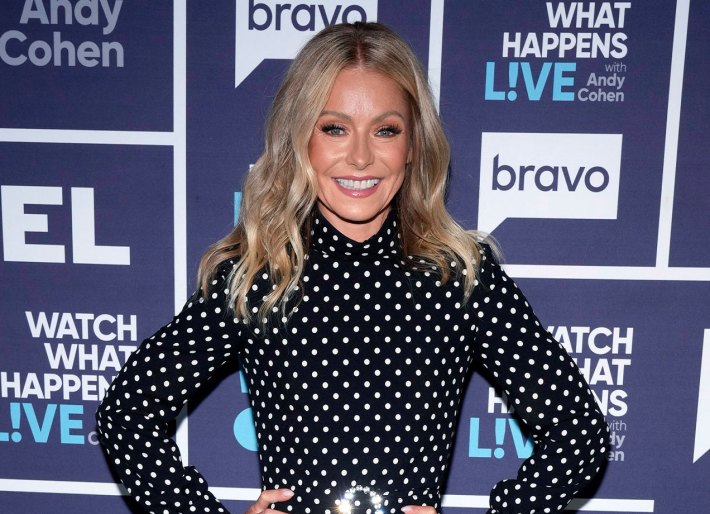 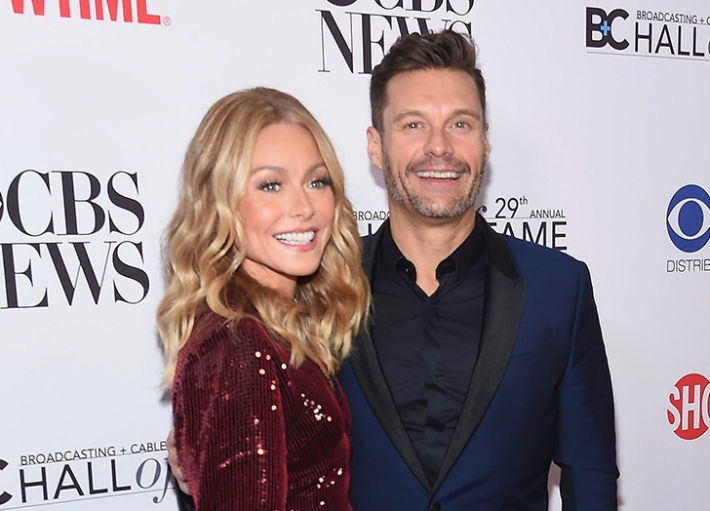 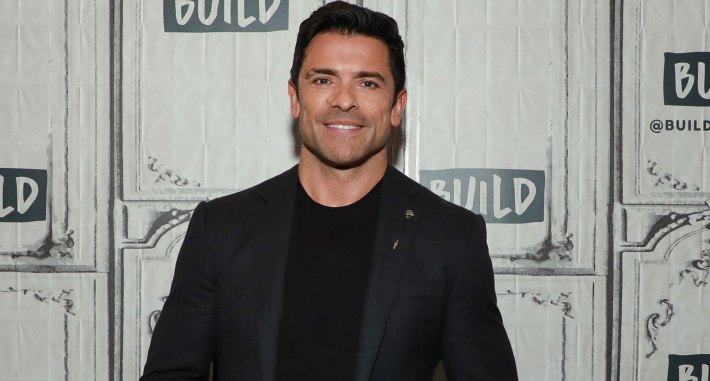 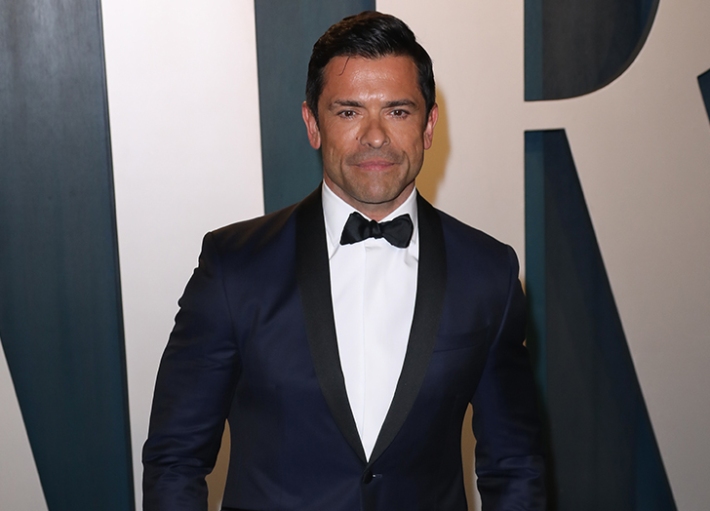 Everything We Know About Mark Consuelos’s Net Worth