Now that Virgin River season 4 is streaming on Netflix, it’s safe to say the new installment doesn’t disappoint. Not only does it answer our burning questions—for example, who is the father of Mel’s baby?—but it also leaves viewers with a finale cliffhanger that changes everything. (Disclaimer: If you haven’t watched the Virgin River season 4 finale, proceed with caution.) 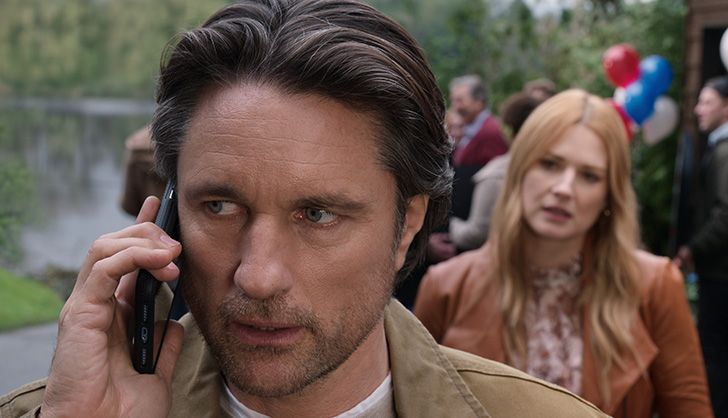 Here’s what you need to know: In the season 4 finale, Jack (Martin Henderson) and Mel (Alexandra Breckenridge) are having dinner when they receive a panicked text message from Charmaine (Lauren Hammersley), who’s pregnant with twins and struggling to breathe. When they arrive at Charmaine’s house, they immediately call 911 and try to comfort her.

While waiting for the paramedics, Charmaine drops not one, but two bombshells on Jack. 1. Todd (Patrick Sabongui) is supposedly leaving her. And 2. Jack isn’t the father of the twins. Yes, you read that right—Jack is not the dad. 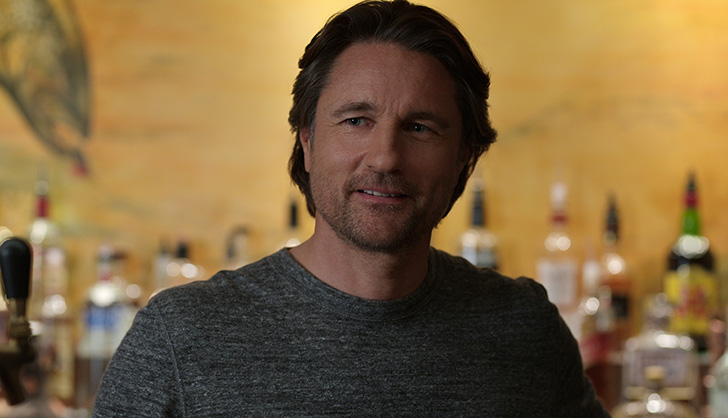 This leaves one giant question: If Jack isn’t the father, then who is? The answer is bound to be revealed in season 5, but in the meantime, let’s speculate. PureWow previously predicted that Mike (Marco Grazzini) is the father of the twins. The theory is based on Mike’s reaction to Charmaine’s pregnancy, since he’s far more surprised than when she tells Jack. Perhaps he had a secret affair with Charmaine when she was with Jack?

Of course, there’s always a chance that Todd is the father of the twins, but it almost seems too obvious. There are a few wild cards—like Brady (Benjamin Hollingsworth), Calvin (David Cubitt) or, dare we say, Preacher (Colin Lawrence)—but we don’t think Charmaine is that scandalous…or so we hope.

All we have to say is…Charmaine can’t be trusted.