While Sweet Magnolias is dominated by its powerful female leads—like JoAnna García Swisher (Maddie), Heather Headley (Helen) and Brooke Elliott (Dana Sue)—we have started looking into a few of their male co-stars as we prepare for the premiere of season 2 on February 4.

One in particular, Chris Klein (Bill Townsend), looked awfully familiar to us, so we decided to research what the 42-year-old actor has starred in before he joined the cast of ﻿Sweet Magnolias﻿. And it turns out, he's got quite the stacked resume. Keep reading to find out everything we know. 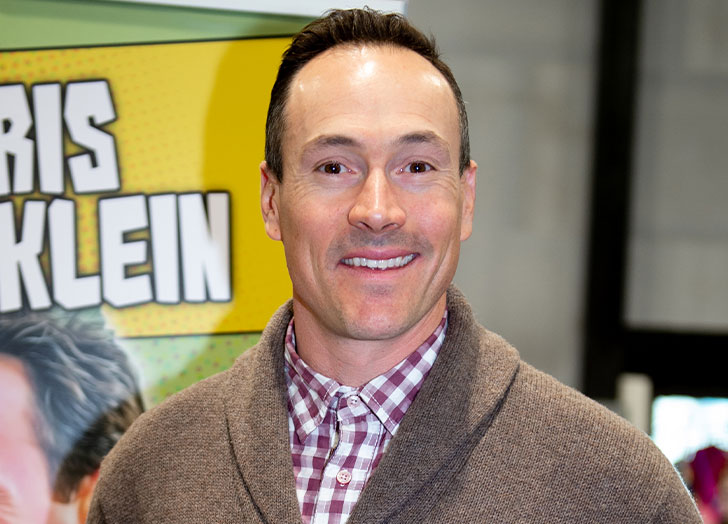 Chris Klein was born in Illinois in 1979, as the son of a teacher and an engineer, and the middle child of three kids. Getting his start early in community theatre, Klein was discovered as a high schooler when his family moved to Omaha, Nebraska. While there, director Alexander Payne was scouting out the area for his movie, Election, and he offered Klein a part that would kickstart his career.

Klein later attended Texas Christian University, but he dropped out when his acting career picked up steam. 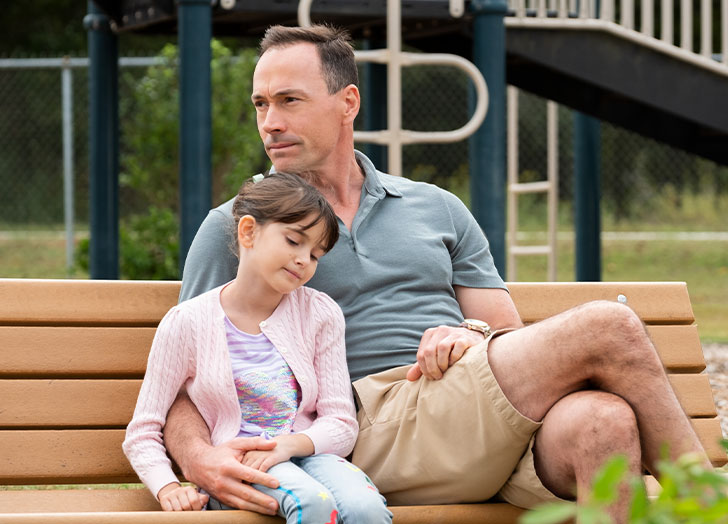 Klein has a main role on the Netflix romantic drama series as Bill Townsend, the ex-husband to Maddie and the father to Ty and Kyle. Along with being a father, Bill also works as a family doctor at the Serenity Family Physicians office.

In the show, we see Bill's complicated relationship with Noreen (Jamie Lynn Spears), who worked as a medical assistant in his office, and who he began an affair with while he was still with Maddie. Eventually, Noreen becomes pregnant and Bill proposes to her. But at the end of season 1, we see Noreen return the ring and leave the town of Serenity before the baby is born, leaving us to wonder what will become of Bill in season 2. 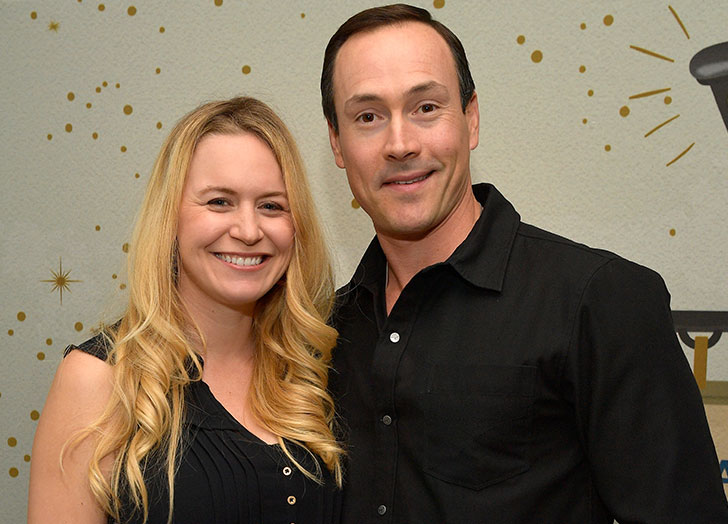 Yep, he sure is. Klein has been married to a travel agent, named Laina Rose Thyfault, since 2015. The pair first met at a mutual friend's wedding back in 2011, and after years of dating, they tied the knot in Montana in August 2015. 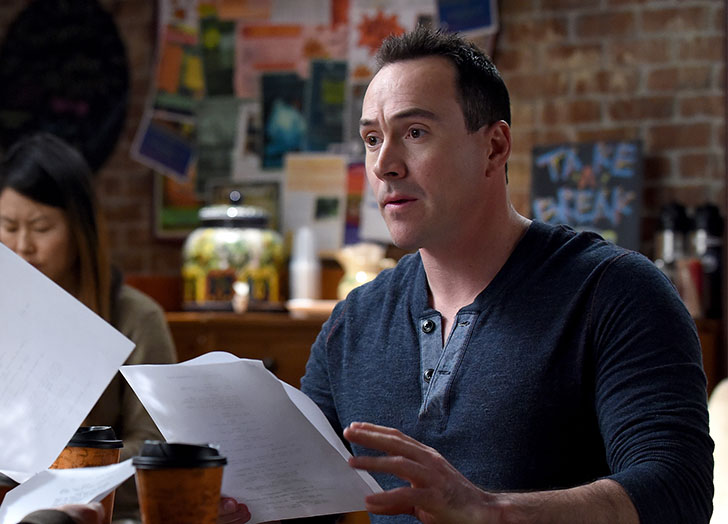 4. What Else Has He Starred In?

At the turn of the 21st century, Klein was in a number of hit teen movies, including Election, Here on Earth and the American Pie franchise.

Throughout the 2000s, Klein featured in other popular films, like the Ryan Reynolds and Amy Smart-starring Just Friends, but he also delved into more television roles, nabbing recurring parts on FX's Wilfred and the CBS sitcom Welcome to The Captain.

More recently, Klein had a recurring role in season 5 of the CW series ﻿The Flash﻿, where he played Orlin Dwyer (AKA Cicada).

We can't wait to see what's in store for Klein's character when Sweet Magnolias returns this week.

Who Is Logan Allen? 5 Things We Learned About the ‘Sweet Magnolias’ Star