Everything We Know About Justin Bruening (Cal on Netflix's ‘Sweet Magnolias’)

If you're like us and you're deeply obsessed with Netflix's Sweet Magnolias, then you've probably been counting down the days until season 2 premieres on February 4. When we return to the town of Serenity, South Carolina, we'll be curious to see what's in store romantically for our three Magnolias, and one of the relationships we can't wait to revisit is Maddie (JoAnna García Swisher) and Cal (Justin Bruening).

As we wait for this romance to unfold, we decided to dig deeper into the what else Bruening starred in before he became Cal on Sweet Magnolias. And it turns out, the actor has had quite the packed career. Keep reading for everything we know about Justin Bruening. 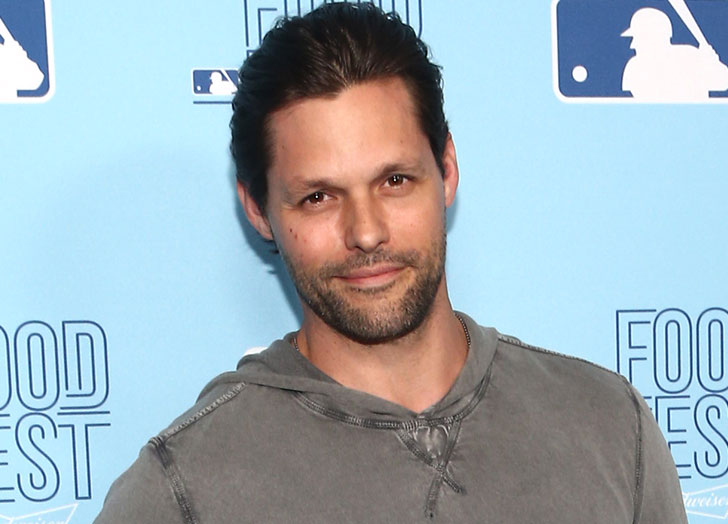 1. Who Is Justin Bruening?

Bruening was born in the small town of St. Helena, Nebraska, where he graduated in a high school class of only nine students.

Following graduation, the actor moved to California, where he was discovered by a talent scout in a McDonald's. This launched Bruening's modeling career, which would lead to a profession in acting as well.

He is currently married to ﻿All My Children ﻿actress Alexa Havins. They share three children together. 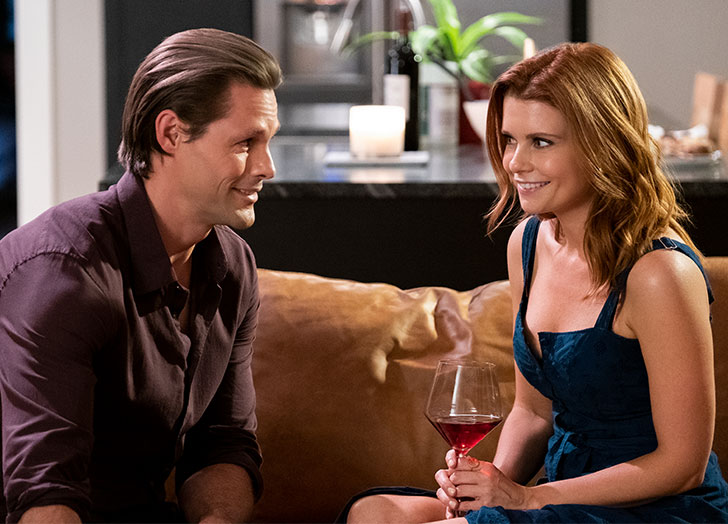 2. Who Does He Play On 'sweet Magnolias'?

He is the coach to Maddie's oldest son, Ty, which is how their romance first develops. And although Maddie is going through a divorce when she first meets Cal, their connection is undeniable. While talking about his character in an interview with ﻿TV Insider﻿, Bruening said, “[Maddie]’s not looking for love. I’m not sure my character is either. [But] you can’t fight an attraction. There’s a spark there. Sometimes sparks lead to fires.” 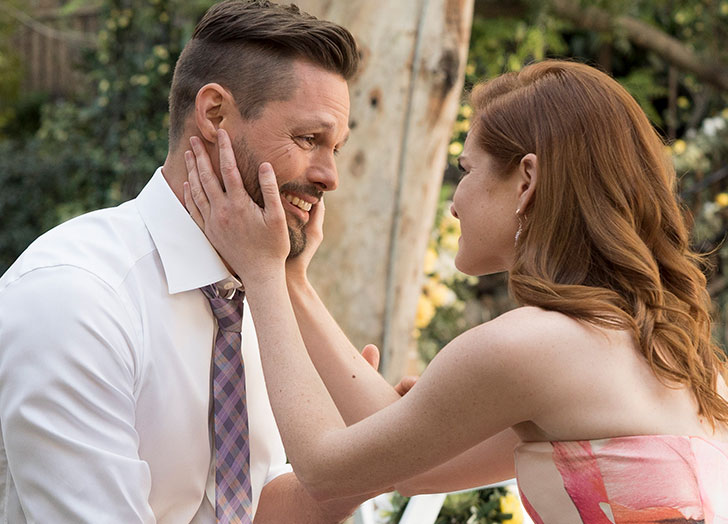 3. What Else Has He Starred In?

Before nabbing his role on Sweet Magnolias, Bruening had quite the prolific TV career.

While he got his start as a model for companies like Abercrombie & Fitch, Bruening's breakthrough arrived when he won the role of James "Jamie" Martin on the daytime soap opera ﻿All My Children﻿. Around this time, he also had a guest spot on Kelly Ripa's show Hope & Faith, as well as a cameo in Britney Spears's music video for “Boys.”

We're not surprised this actor has played a number of high-profile parts throughout the years. We can't wait to see Cal and the rest of the Sweet Magnolias crew when they return on February 4.