Who Is JoAnna García Swisher (AKA Maddie on ‘Sweet Magnolias’)? Here's What Else She's Starred In

It's an exciting time for Sweet Magnolias fans. After almost two years of waiting, the romantic drama series is finally returning to Netflix for its second season. And as we gear up for the return to the fictional town of Serenity, South Carolina, we can't wait to see what our three leads—Maddie, Dana and Helen—have been up to.

In anticipation of the new season, we've been looking into what other roles these actresses have nabbed over the years. And upon digging, we released that we've seen JoAnna García Swisher (Maddie) before.

So, who is JoAnna García Swisher? Keep reading to find out everything we know about the Sweet Magnolias star. 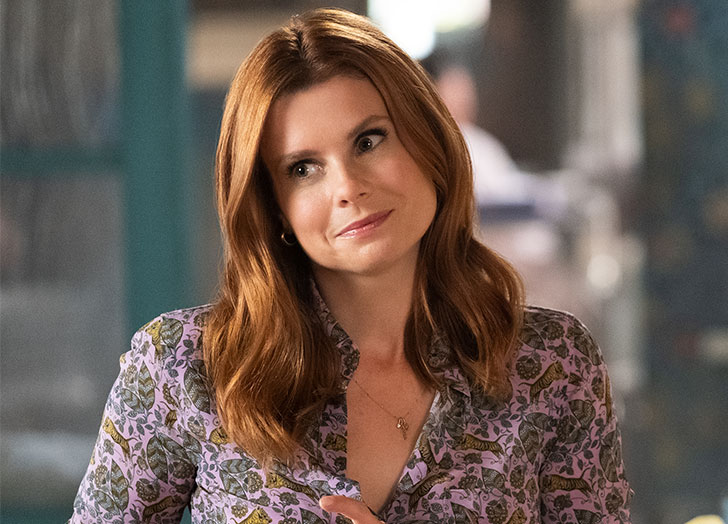 1. Who Is Joanna García Swisher?

Swisher is an American actress, who was born in Tampa, Florida, on August 10, 1979. At a young age, she became involved with local theatre, which kickstarted her career in performing.

After earning roles in shows like ﻿Freaks and Geeks ﻿and Are You Afraid of the Dark? as a teenager, Swisher attended Florida State University for a short time, before dropping out to pursue acting full-time. She then relocated to Los Angeles, California. 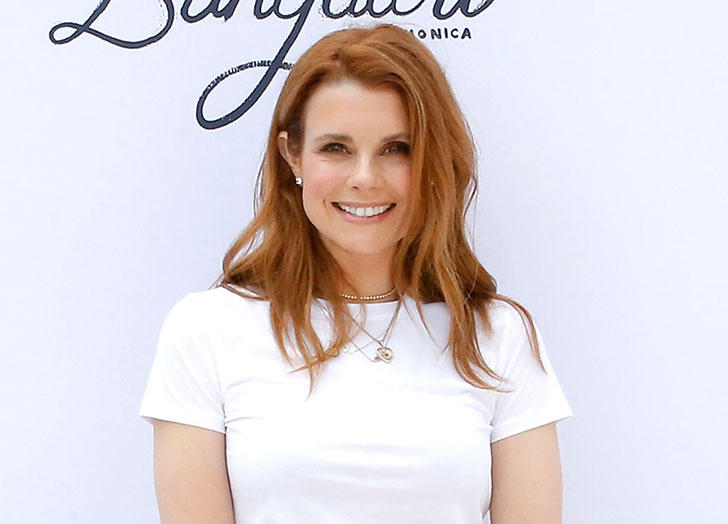 Although Swisher is probably best-known for her role as Maddie Townsend on Sweet Magnolias, she has starred in several major shows and movies over the years.

As a teenager, she played Vicki Appleby on ﻿Freaks and Geeks﻿, Sam on Are You Afraid of the Dark? and Hallie on Party of Five. She also had guest spots on Dawson's Creek and Pacific Blue.

Then, in 2001, Swisher earned a main role on the sitcom ﻿Reba﻿, where she played Reba McEntire's eldest daughter, Cheyenne Hart. After that series ended its seven season run, she nabbed a lead on the CW series Privileged,﻿ while also guest-starring as Bree Buckley on Gossip Girl.

More recently, Swisher had recurring roles on Once Upon a Time and The Mindy Project. She also starred in movies like The Internship and Fist Fight. 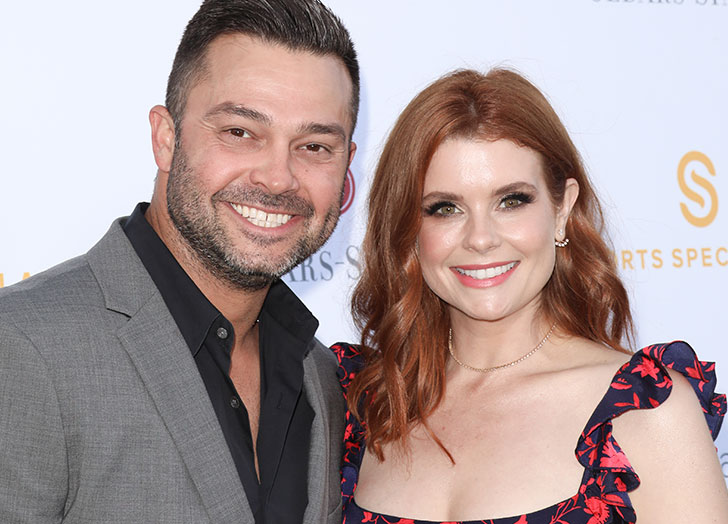 At the couple's wedding, Swisher recruited a few of her celebrity friends to be bridesmaids, including ﻿Sopranos ﻿actress Jamie-Lynn Sigler and her former ﻿Reba ﻿co-stars, Melissa Peterman and Reba McEntire.

Who Is Alexandra Breckenridge, AKA the Star of ‘Virgin River’?