Best News Ever! We Will Be Getting Another Serving of ‘Freaks and Geeks’ After All 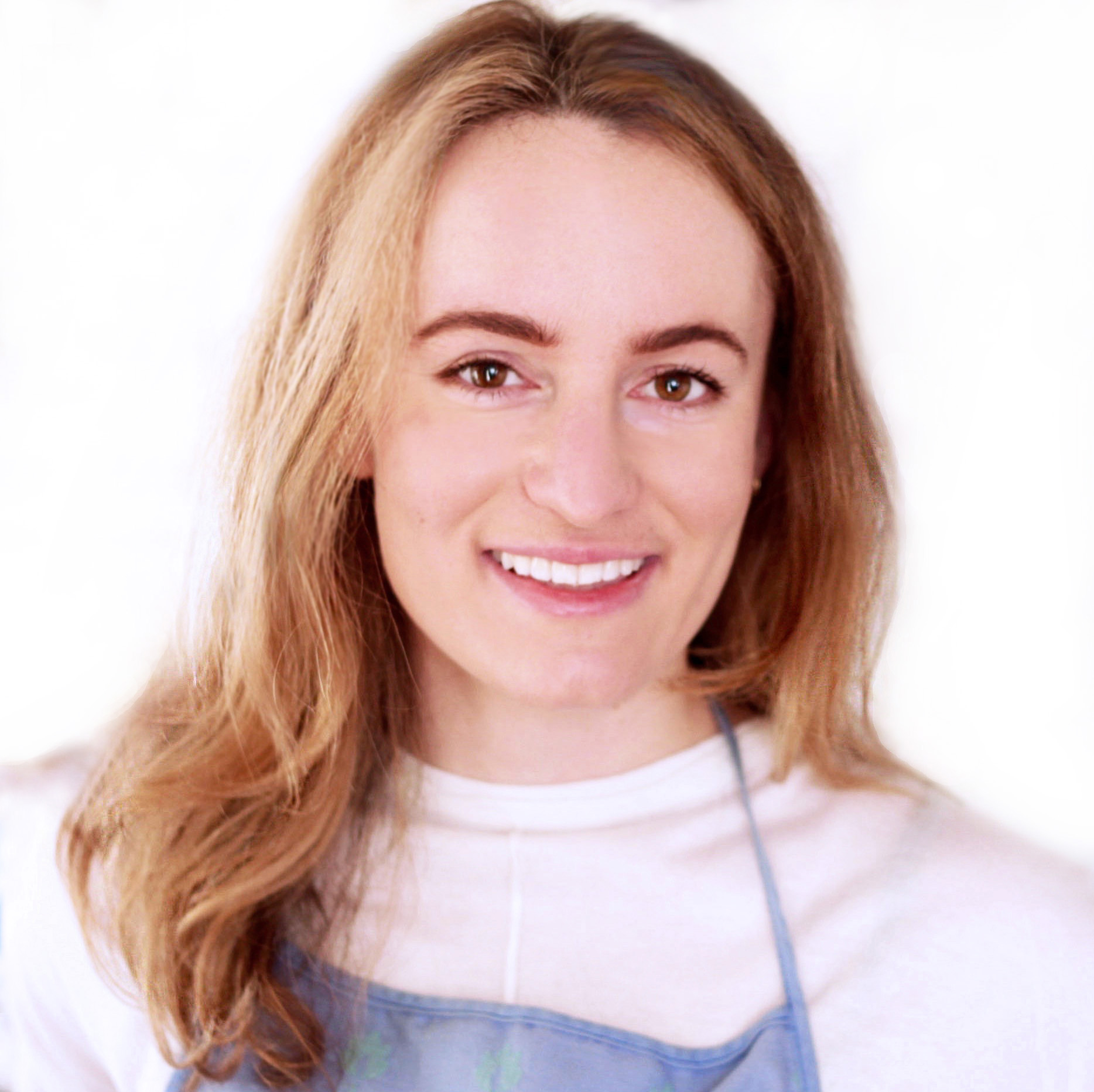 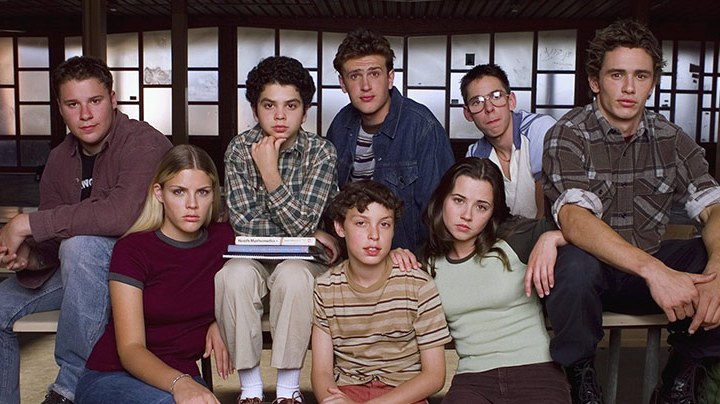 Google “best canceled TV show” and we guarantee that Freaks and Geeks tops your search results. (Or at least it should.) Since it's been streaming on Netflix, we’ve definitely binge-watched the show at least twice (OK, three times)—young James Franco, Seth Rogen and Jason Segel are just that cute. And let’s face it, all of that bittersweet high school drama has us feeling nostalgic.

That’s why we were super excited when Samm Levine (the a-dork-able Neal Schweiber) tweeted that A&E will feature the show as part of a documentary series called Cultureshock.

Airing in 2018—exact date TBD—the series will look at important untold moments in pop culture. (Like was it friendship at first sight between Franco and Rogen?)

And because we know you’re wondering, yes, the documentary will reunite the whole gang on-screen.

Quiz Which ‘Game of Thrones’ House Do You Belong In?