Who Was in the Car? ‘Sweet Magnolias’ Star JoAnna Garcia Swisher Hints That’s Only the Tip of the Iceberg for Season 2 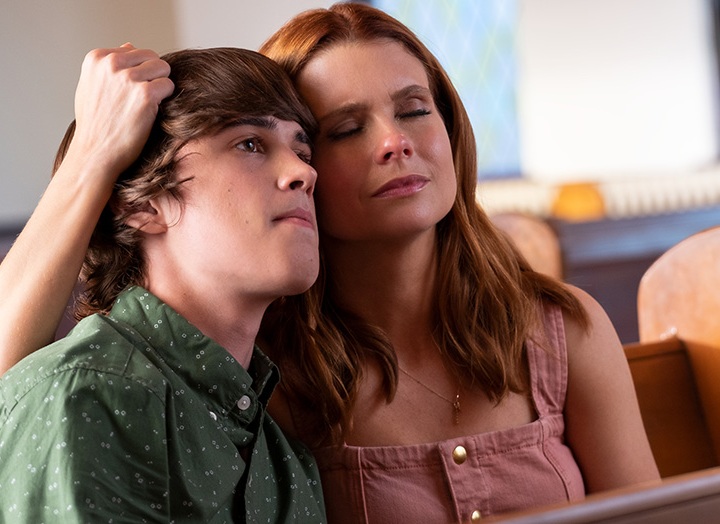 It’s been six months since Sweet Magnolias first premiered on Netflix, and fans are still wondering how the streaming service will address that shocking season one cliffhanger. You know, when Kyle (Logan Allen) crashed his car with an unknown passenger in the front seat.

Well, JoAnna Garcia Swisher just shared brand-new details about the upcoming installment, and it sounds even more dramatic than its predecessor. The 42-year-old actress (who plays Maddie) recently sat down for an interview with Us Weekly, where she shared never-before-heard details about Sweet Magnolias season two.

Swisher went on to reveal that she was surprised by what happens in the first episode, even though she was expecting it to be major. “When I read the script, I had kind of known that. I mean, obviously, it’s very interesting to find out who [it] is,” she said. “That is obviously a huge cliffhanger, but I was like, ‘Oh, OK, so it’s really like a one-two punch.’”

There are multiple theories floating around about who the passenger could possibly be. However, the most obvious choice seems to be Kyle’s brother, Ty (Carson Rowland). Another possibility is Dane Sue’s (Brooke Elliott) daughter, Annie (Anneliese Judge).