Everything You Need to Know About ‘Sweet Magnolias’ Star Heather Headley

You’ve probably already heard the good news that Sweet Magnolias has been renewed for a third season by Netflix. And yes, the main cast members will reprise their roles, including the actress who plays Helen.

Naturally, we wanted to find out everything we could about the actress/Broadway star before the new season hits the streaming platform. For those who are unfamiliar, her name is Heather Headley, and her resume is pretty impressive. Keep reading for everything we know about the Sweet Magnolias star. 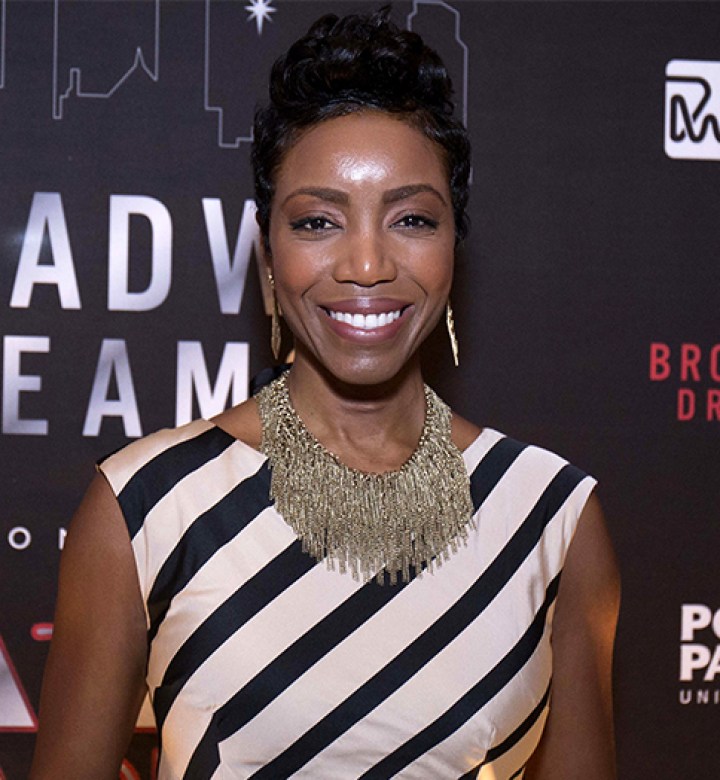 1. Who Is Heather Headley?

Headley is married to retired NFL player, Brian Musso, with whom she shares three kids.

2. Who Does She Play On Sweet Magnolias?

Headley plays the character of Helen Decatur, a successful family attorney who moves from the big city back home to care for her mother. Helen, who still hopes to start a family of her own, agrees to split her focus between her practice and a new business venture with her two hometown friends Maddie (JoAnna Garcia Swisher) and Dana Sue (Brooke Elliott).

But before her time on the Netflix series, Headley made her television debut on Netflix’s She’s Gotta Have It and Chicago Med.

3. Is She Still on Broadway?

While she is best known for her starring role in Broadway’s Aida and as the original Nala in The Lion King (yup, like the first ever), the mother of three has been acting and singing (more on that later) on stage for over 20 years.

More recently, she played Shug Avery in Broadway's Tony-winning revival of The Color Purple. Not to mention, she herself won a Tony Award for Aida and appeared as a special guest artist in Il Divo—A Musical Affair. And she’s not just performing nationally: In 2012, Headley traveled across the pond to star in The Bodyguard in London’s West End.

Headley’s musical success isn’t just on stage—she’s also made a name for herself as a recording artist.

“Heather Headley is among the top singers with a vocal that absolutely astounds with its intensity...This woman is one of the great entertainers of the day, on record and on stage,” Billboard Magazine wrote of the star.

Her 2002 debut album titled “This Is Who I Am” included two songs, “He Is” and “I Wish I Wasn’t,” that placed on the Top 5 R&B and Dance charts. The album also landed her two Grammy Award nominations for Best New Artist and Best Female R&B Vocal Performance.

Broadway, television and a solo music career? There seems to be nothing that Headley can’t do.

Looking for Shows like ‘Sweet Magnolias’? These 8 Are Just as Binge-worthy