Who Is Logan Allen? 4 Things We Learned About the ‘Sweet Magnolias’ Star

If you’ve already watched Netflix’s Sweet Magnolias (multiple times), you probably recognize Logan Allen, who plays Kyle Townsend. PureWow previously sat down for an exclusive interview with the actor, who discussed everything from Sweet Magnolias season two to what it’s really like working with Jamie Lynn Spears. 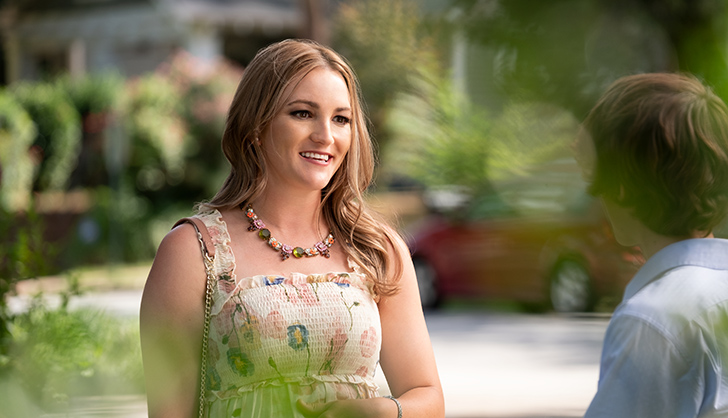 Yes, we’re talking about the Nickelodeon series that starred Spears, who plays Noreen on Sweet Magnolias. Although he was nervous to meet the Zoey 101 star in person, Allen revealed that it was “truly an honor” working with Spears.

“I got to work with Jamie Lynn a lot,” he said. “I was actually really nervous at first because I’m a big fan of Zoey 101. It was definitely really nerve-wracking.”

Despite the uneasiness, Spears made Allen feel right at home. “Jamie Lynn Spears was so nice and so down to earth,” he continued. “It was really an honor working with her. She’s an amazing actress, but an even better person.” 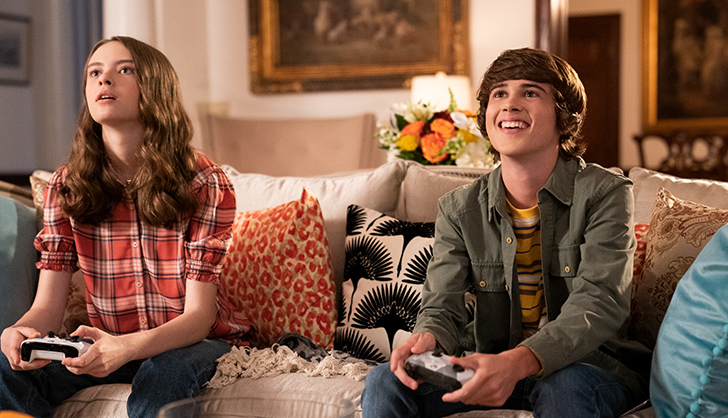 2. He Has a Soft Spot for Animals

Allen spent the pandemic at his family’s house in central Florida, which doubled as a small farm. “I actually have a bunch of animals. I live on quite a bit of land,” he told PureWow. “I have cows, I have horses. We have some chickens.” Sounds like a quarantine dream. 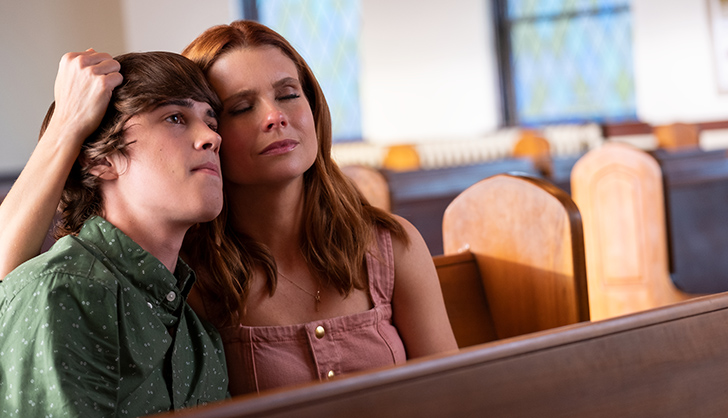 Allen recalled a funny moment that happened on set, which nearly derailed an emotional scene. In between takes, the actor grabbed a snack without realizing he’d doused the potato wedges in spicy ketchup. Classic mix-up!

“I love spicy food, so I don’t know if it was just because I wasn’t expecting it or what. It tastes like regular ketchup, but it has a kick to it,” he told PureWow. “My mouth was burning for like the next 15 minutes. I was like, ‘Oh, this is great. I have to do a scene soon.’ And it was a pretty emotional scene.” 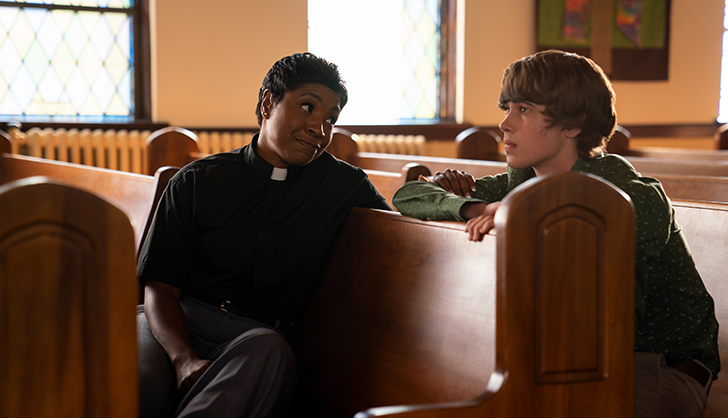 Allen has official Instagram and Twitter accounts. However, the Sweet Magnolias star admitted that he tends to favor Instagram. “I probably spend a little bit too much time on Instagram,” he laughed. Us, too, Logan. Us, too.

Everything We Know About ‘Sweet Magnolias’ Season 2