Ever since Princess Eugenie welcomed her son, August Philip Hawke Brooksbank, into the world in February of 2021, she has kept him relatively out of the spotlight. And whenever she and her husband, Jack Brooksbank, share photos of the 1-year-old to Instagram, they usually opt to keep his face out of the photos. However, in a new post that was made today, the princess offered a rare look at her son from his public debut.

It was during this weekend's Platinum Jubilee festivities that Princess Eugenie and Brooksbank attended the Platinum Pageant, where the couple took turns holding their young son in their laps. However, one of the best parts was the toddler's adorable sweater, which was light blue and had the Union Jack flag knitted in the center of it.

Princess Eugenie shared snaps from the event to her Instagram, where she wrote, “The Platinum Jubilee Pageant was just incredible. To all the people that took part, organised it, made it flawless for us all watching, THANK YOU. You made us all so proud.”

The royal's slideshow included photos of little August waving at the crowds and staring intently at the performers. In one video, the toddler is seen waving his hand while Ed Sheeran performs his song “Perfect” in the background.

In another photo that was taken during the event, we can see August sitting in his mom's lap, and she smiles as she watches the pageant. 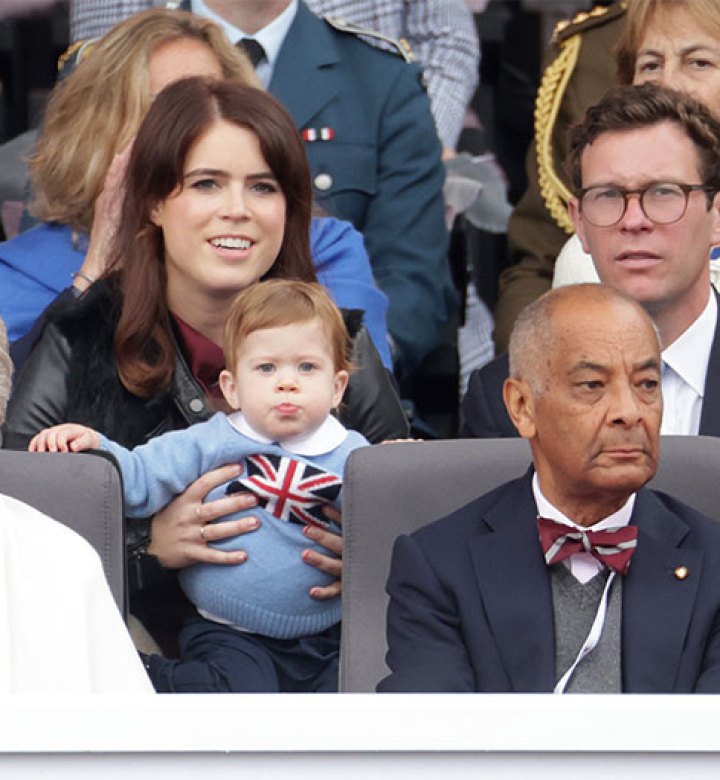 Yesterday, Princess Eugenie had given another glimpse of baby August on her Instagram Story, where she showed him waving a Union Jack flag in his hand (clearly sticking to the theme for the weekend). 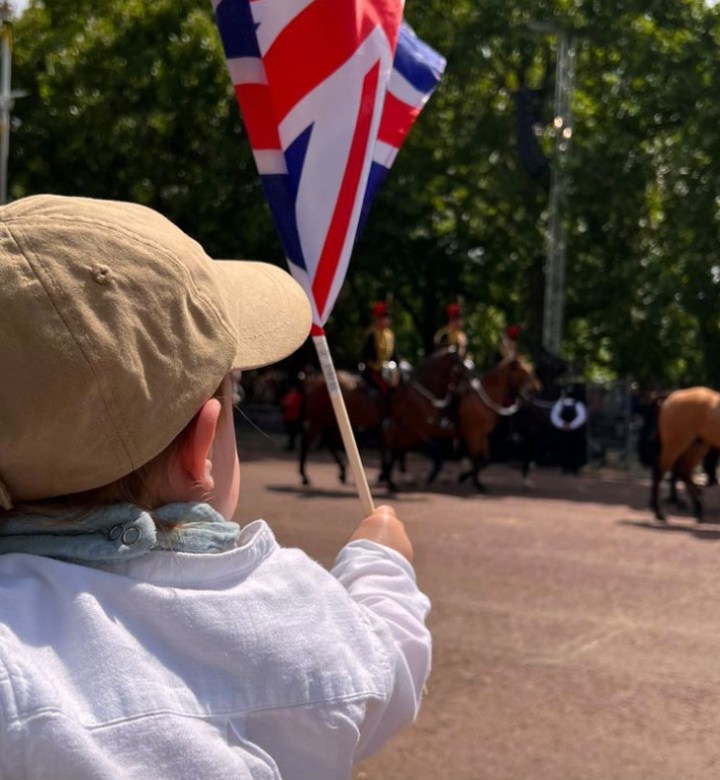 Thank you for these great pics, Princess Eugenie.