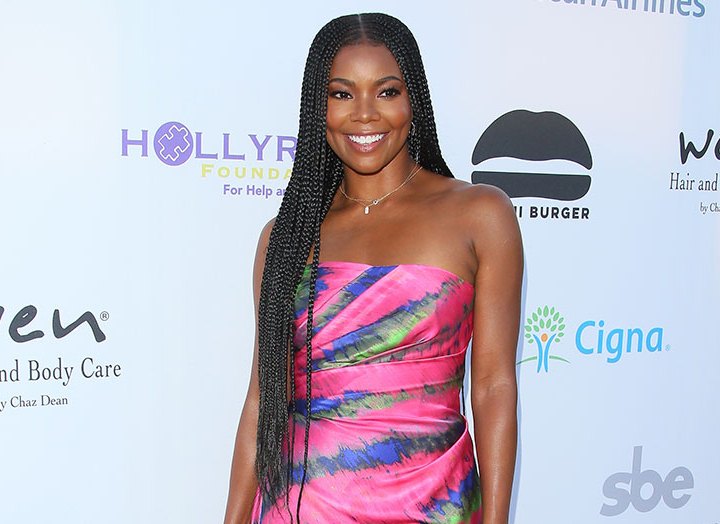 Gabrielle Union has confirmed that the Clovers and the Toros (AKA the most iconic rival cheerleading squads) are officially making a comeback—complete with the original cast. And all we can say is, Bring It On.

PureWow recently chatted with the actress, 48, who is currently partnering with Amazon to deliver smiles to organizations in need. She revealed that she has teamed up with the original director and her co-star, Kirsten Dunst, to work on a new sequel. Union told us, "This was something that me and Kirsten and Peyton Reed talked about this summer, when we were celebrating the 20th anniversary. Obviously, there's been a lot of Bring It On sequels, but none that included the original cast or director, so it's something that we've been working on."

There are no details yet, in terms of the plot and when filming will begin. However, Union confirmed that they're still in the early stages of the process. She added, "[We're] trying to figure out what the right take is. We're actively working on that as we speak." (!!!)

For those who need a refresher on the film, Union played Isis, the sassy leader of the Clovers cheerleading squad, while Dunst played Torrance Shipman, the main protagonist and captain of the Toros. The cult classic was a huge box office hit when it got released in 2000, grossing $90.5 million worldwide. And as Union mentioned, it led to a number of follow-up films, including Bring It On Again and Bring It On: All or Nothing.

It looks like we'll have to wait for more details about this Bring It On sequel, but until then, we'll be busy practicing our spirit fingers.