How Will Princess Eugenie’s New Baby Affect the Royal Line of Succession?

Many royal admirers were delighted to hear that Princess Eugenie, 32, is expecting her second child with her husband, Jack Brooksbank, 36. On Instagram, she shared the exciting news by posting a pic of her son, August, 1, kissing her growing baby bump.

The short answer: only slightly. When Eugenie and Brooksbank welcomed their baby August back in February 2021, he claimed the 13th spot (then moved up to number 12 after the queen’s death) in the line of succession—bumping his grandfather, Prince Edward (AKA the Earl of Wessex), down to number 14 on the list (Edward is now up to number 13 since the queen’s passing). 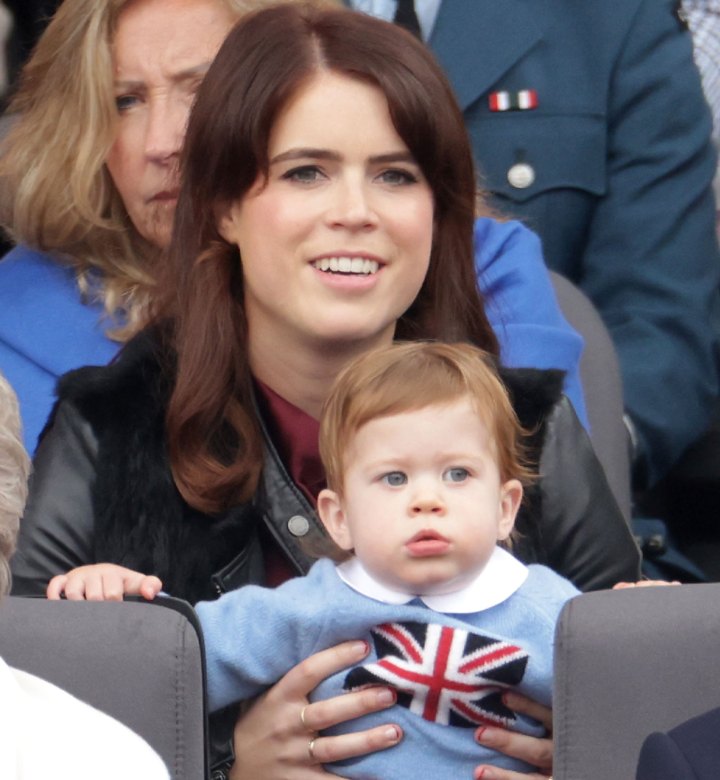 Following the death of Queen Elizabeth II, the royal line of succession underwent a huge shift, when King Charles, 74, (formerly known as prince) ascended the throne. Now, Prince William, 40, is the heir to the throne, with his three children—Prince George, 9, Princess Charlotte, 7, and Prince Louis, 4—positioned right behind their father.

And William’s younger brother, Prince Harry, 38, holds the 5th spot on the list, and his two children, Archie, 3, and Lilibet, 1, are right behind him.

Upon the birth of Eugenie’s new baby, the big-name key players in the line of succession will keep their spots (Will, Harry, etc.). The baby will slot in at number 13, just behind big brother August. This will move Prince Edward back down to 14 and also shift Prince Edward’s kids, Princess Anne and the rest of the line down a slot.

Some royal changes are afoot for the British royal family (once again).