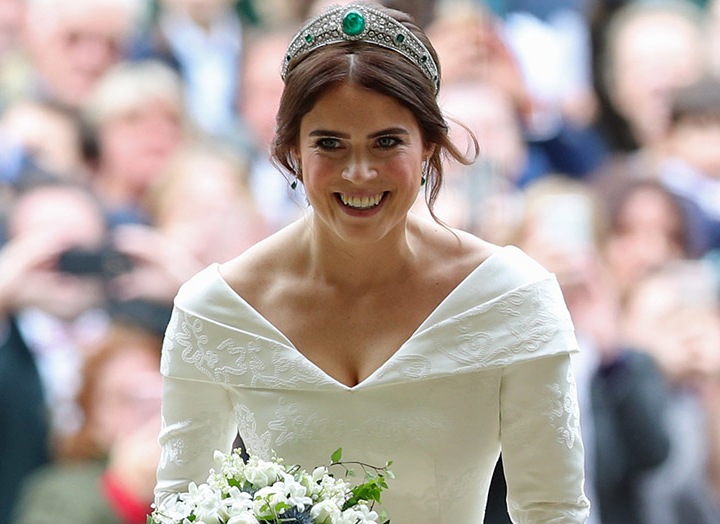 ICYMI: Queen Elizabeth’s granddaughter, Princess Eugenie, recently announced that she and her husband, Jack Brooksbank, are expecting their first child together. So, how will the royal baby affect the British line of succession?

The newborn’s arrival won’t impact any of the working members of the family, including Prince William and Prince Charles. However, the same can’t be said for everyone else.

When the baby is born, he/she will be 11th in the line of succession. This means Prince Edward (AKA the Earl of Wessex) will be bumped down to the number 12 spot, and so on.

The royals who are most affected by the newborn’s arrival will be Prince Edward (duh) and his two children, James, Viscount Severn (moving from 12th to 13th) and Lady Louise (moving from 13th to 14th). Princess Anne is also included in the mix, along with her son, Peter Phillips, and her two grandchildren: Savannah (moving from 16th to 17th) and Isla (moving from 17th to 18th).

Last (but not least), we’d like to give an honorary mention to Zara Tindall, who will be 19th in line to the throne after the baby is born. Her two children—Mia and Lena—will also be bumped down, but you get the idea.

We first learned about Princess Eugenie’s pregnancy last month when she shared a slideshow of photos on Instagram, featuring extremely tiny koala slippers. She captioned the post, “Jack and I are so excited for early 2021…[baby emoji].”