Since the queen’s passing, King Charles has had to take on many important new roles as the official successor to the British throne. And now, the monarch will be stepping into another role that has been available for almost two years.

According to People, King Charles confirmed last week that he will take on the role of the Captain General of the Royal Marines. The huge announcement came on the 358th birthday of the Corps of Royal Marines, which was founded in the year 1664 during the reign of King Charles II.

Fun Fact: The Captain General position was previously held by his son, Prince Harry. However, the role has not been filled since 2020, when the Duke of Sussex stepped back from being a senior member of the royal family. 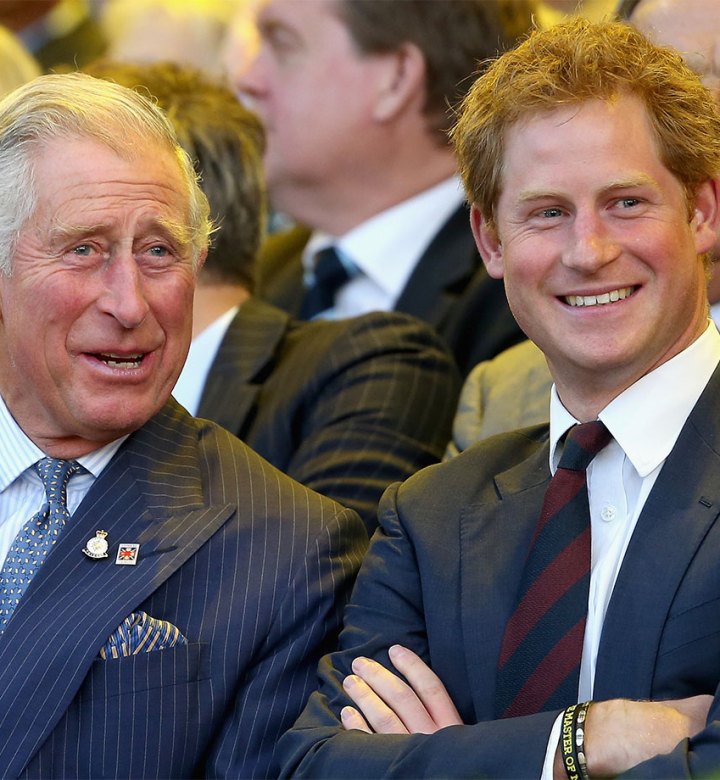 The Instagram account dedicated to the royal family shared the exciting news about the event and posted a photo slideshow of new/old pics of the monarch greeting military members. The post also featured photos from the king’s military days, where he trained and served alongside the Royal Marines during his early Naval career.

Charles wrote a personal message to Royal Marines and accepted the great honor, writing, “It is the greatest possible pleasure to assume the role of your Captain General.  I am exceptionally proud to follow in the footsteps of so many members of my family over the last three and a half centuries, all of whom held the role with a deep sense of admiration.”

He ended the note by saying, “The Royal Marines have a distinguished and unparalleled history, both on land and at sea. I draw immense inspiration from your courage, determination, self-discipline and a remarkable capacity to endure in the most extreme environments.”

Captain Charles has a pretty nice ring to it, right?