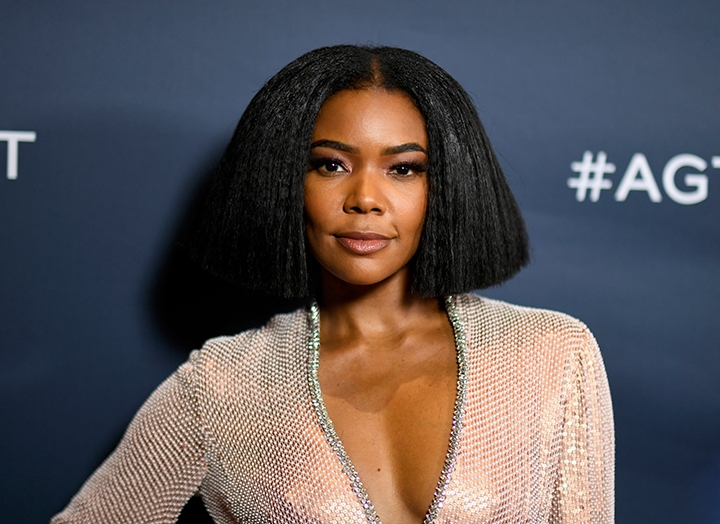 Just a dozen more reasons to get excited. https://t.co/QOIuDADOIr

Gabrielle Union currently has a daughter and three stepchildren of her own, but she’s about to triple her load. The Bring It On alum will star in the second movie remake of Cheaper by the Dozen, coming exclusively to Disney+.

It all started with the 1948 novel, which was then adapted for the original 1950 film of the same name. You probably have fond memories of the second reimagining released in 2003 and the 2005 sequel, both starring Steve Martin and Bonnie Hunt. Yesterday, Disney announced on Twitter that the next remake will debut on Disney+ in 2022.

The story is reportedly about a blended family of 12 and all the inevitable chaos that ensues. Not only is Union slated to star, but Kenya Barris, the creator of Black-ish, will also be at the helm of the project.

Union hasn’t posted any additional details on her social media yet, but we’ll definitely be keeping our eyes peeled for more deets (or any sign of the next FedEx).

While we wait, we'll be swooning over her beyond-glamorous kitchen, complete with floor-to-ceiling windows, modern light fixtures and alllll the hardwood, and mulling over which Broadway musical we want to sing along to with our family this holiday in proper Union-Wade fashion. (They're partial to Hamilton.) Did we mention she's also a passionate philanthropist and currently partnering with Amazon to help a handful of charitable organizations close to her heart? Yup, she does it all.