HBO is giving the people what they want: a second season of its popular series, The White Lotus. The network just announced a premiere date for the new season, and it’ll see the return of a fan-favorite character.

Keep scrolling for details about The White Lotus season two. 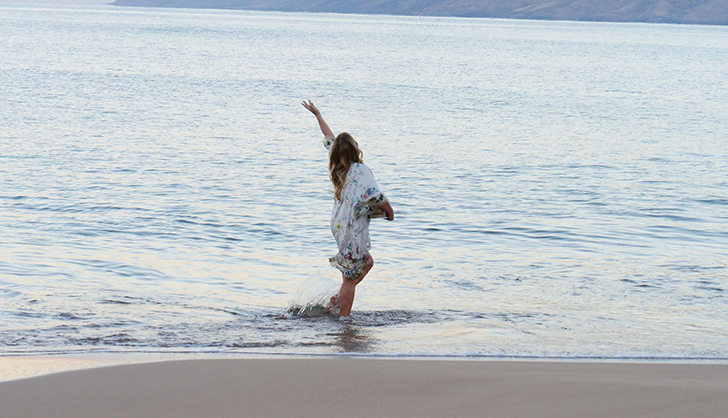 1. Is The White Lotus Returning for Season 2?

Of course. HBO announced the exciting news last year, revealing that the second installment won’t take place in Hawaii “and follows a different group of vacationers as they jet to another White Lotus property and settle in temporarily amongst its inhabitants,” per a press release.

Season two is being referred to as The White Lotus: Sicily, so prepare for some Italian drama.

2. Is There a Premiere Date for The White Lotus Season 2?

“Very excited to be joining Mike White and team,” Imperioli wrote on Instagram. While HBO hasn’t revealed any further details, Imperioli’s tags offer a glimpse into what’s to come. Not only did he mention series creator Mike White, but he also tagged Coolidge, who is set to reprise her character, Tanya. 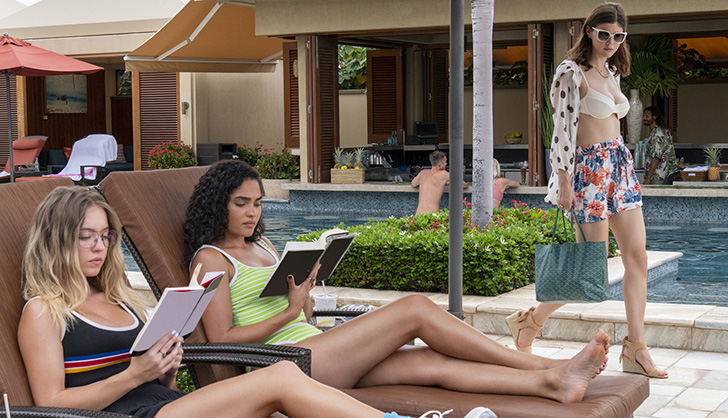 4. What Is The White Lotus About?

If you’re unfamiliar, The White Lotus is a satire comedy following the guests and employees at a tropical resort. While season one was set in Hawaii, the new episodes will take place at another White Lotus property. Still, it will follow a similar format, focusing on Dominic’s vacation with his dad and son. 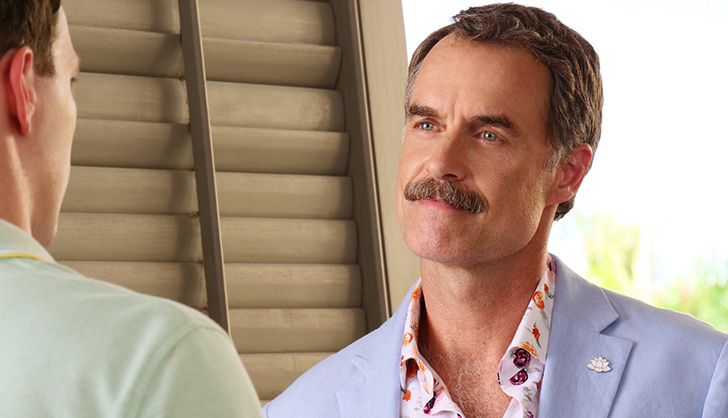 5. Why Is The White Lotus So Popular?

For one, it’s unlike any other show on TV. And secondly, it features an all-star cast that can’t be beat. And lastly, the storytelling is extremely addicting. And the stars agree.

Before The White Lotus premiered, PureWow sat down for an exclusive interview with the cast, who shared their thoughts on the show’s future. When asked about the possibility of a season two renewal, Sweeney (who plays Olivia) revealed that she’s already one step ahead. “I actually keep texting [creator Mike White], saying, ‘So, are we going to come back? Let’s do another season. Let’s do something,’” she told PureWow.

Daddario (who plays Rachel) agreed with this idea, admitting The White Lotus could turn into an anthology series (like American Horror Story) and feature a new set of guests each season. “I don’t know much about [season two], but the way TV is now with anthology shows…I do think there’s always a way,” she said.

Bartlett (who plays Armond) added, “This is created by Mike White. He can make anything happen.”

Of course. Earlier this month, HBO Max released a teaser for The White Lotus: Sicily, and it confirmed that Coolidge will return as the one and only Tanya McQuoid.

Let the countdown to October 30 begin.