Jennifer Lopez is taking on a gritty new role in her upcoming Netflix film The Mother, and we finally have our first look at the drama, which is expected for release in May 2023.

This weekend has been Netflix's Tudum fan event, an annual affair that offers previews of some of the streaming service's most anticipated new releases. And while we've seen first looks at everything from the Bridgerton prequel series to the fifth season of The Crown, now we've got a glimpse at J.Lo in her new action thriller.

The teaser starts out with Lopez's character working out in a remote cabin, surrounded by a snow-covered forest. Then, we learn why this character appears to be prepping for something.

“She needs protection right now,” Lopez says in the video, referring to her daughter. “You saw what was out there. It's gonna keep coming. If there's trouble, come find me.” 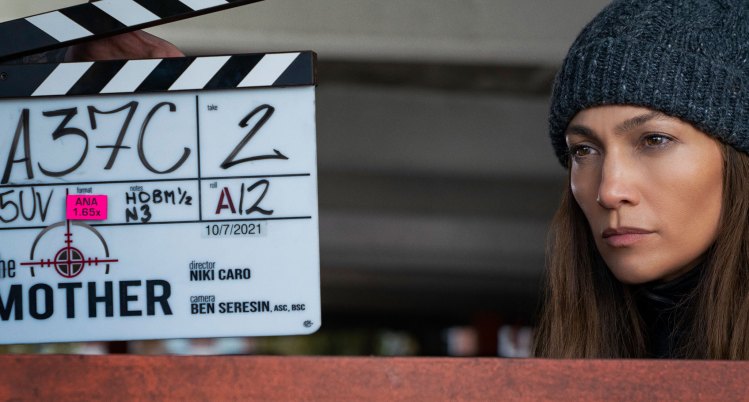 Because few details have been revealed about the film thus far, most of these quotes remain cryptic in the context of the trailer. However, we do know that Lopez portrays a deadly assassin who is forced to come out of hiding in order to protect her estranged daughter from dangerous forces. 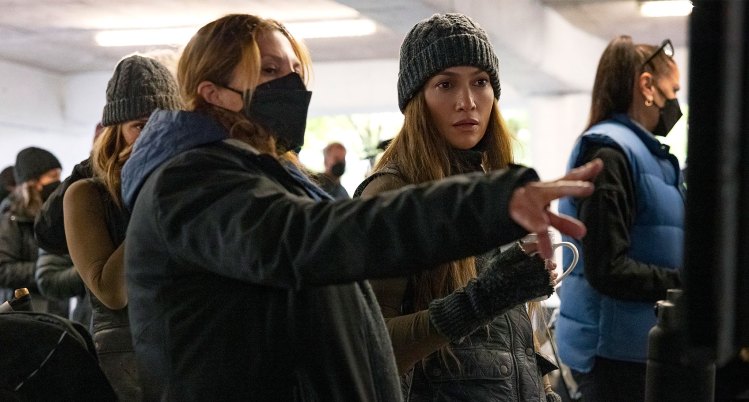 The Mother was directed by Niki Caro, who is known for directing such major films as the 2020 live-action remake of Mulan, as well as the 2017 war drama The Zookeeper's Wife.

In honor of the teaser, Lopez shared a throwback video to her personal Instagram, which was pulled from her 2006 film El Cantante, where she played the wife of late salsa singer Héctor Lavoe. “In honor of my new movie #TheMother,” Lopez wrote in her caption.