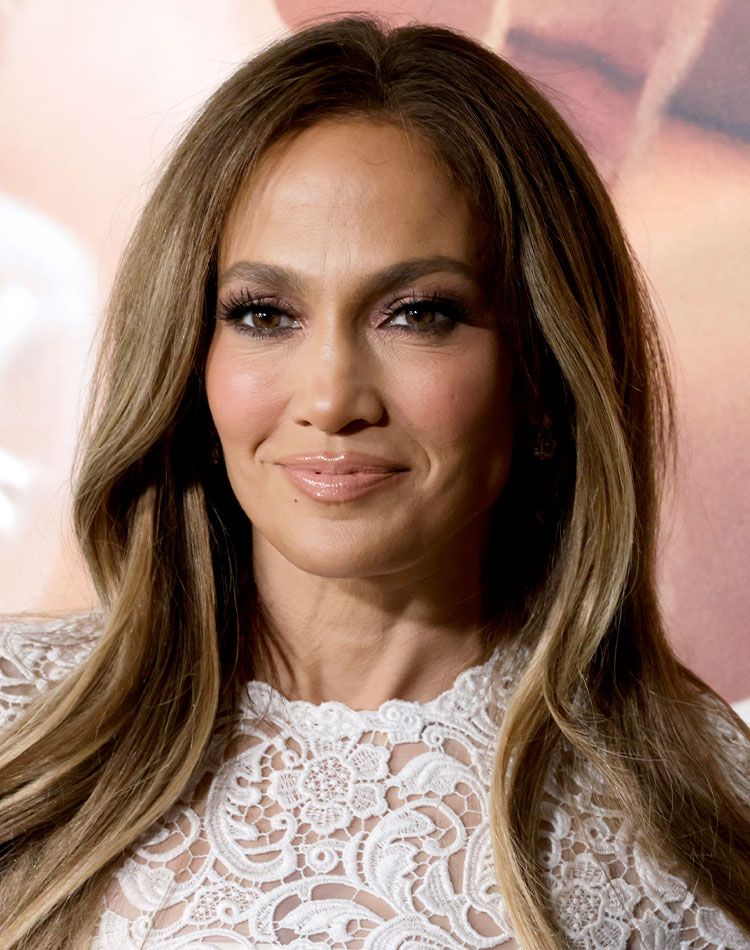 Everything You Ever Wanted to Know About Jennifer Lopez

Make way for the queen of glam and 2000s rom-coms, folks. Jennifer Lopez, AKA Jenny from the Block, is easily one of the hardest-working women in the business—and it all started with her dancing gig as a Fly Girl on the comedy sketch show, In Living Color.

After staying on the show for two seasons, J.Lo went on to become a backup dancer for Janet Jackson (and even appeared in the music video for "That's the Way Love Goes"). But instead of joining Jackson for her tour in 1993, Lopez switched gears and pursued a career in acting.

Fast-forward to 1997, after she had landed a few film and TV roles, and Lopez made history with Selena as the first Latina actress to earn over $1 million for a film. She followed up with films like Anaconda and Out of Sight, which were also box office successes. But the actress was truly at her prime during the 2000s, with romance films like The Wedding Planner, Maid in Manhattan, Monster-in-Law and of course, Gigli.

While dominating in Hollywood, Lopez also launched a hugely successful music career. She released her debut album, On the 6, in 1999 and has since dropped eight more albums, including J to tha L–O! The Remixes, which made history as the first remix album to debut at number one on the Billboard 200.

The Jill of all trades served as a judge on American Idol, and she has also pursued several business ventures, from launching her own skin care line, JLO Beauty, to starting her production company, Nuyorican Productions. But as for her personal life, Lopez shares two children, twins Emme and Max Muñiz, with her ex-husband, Marc Anthony. She’s also currently married to actor Ben Affleck, with whom she tied the knot in 2022—nearly two decades after they ended their previous engagement in 2004.

Keep reading to see what Jenny from the Block has been up to. 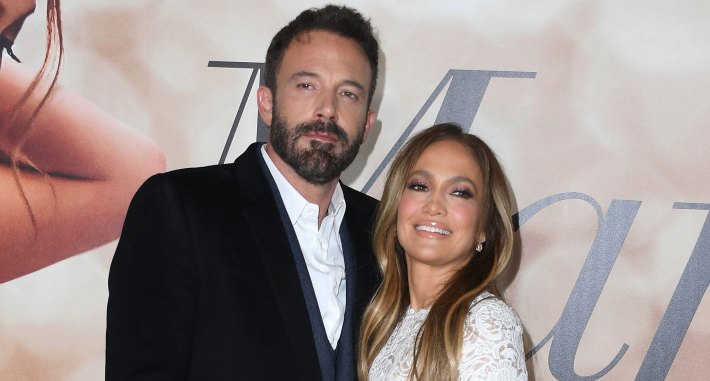 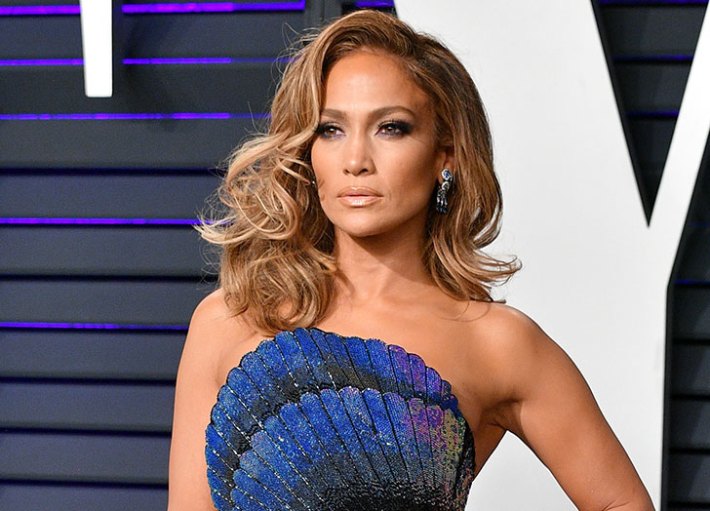 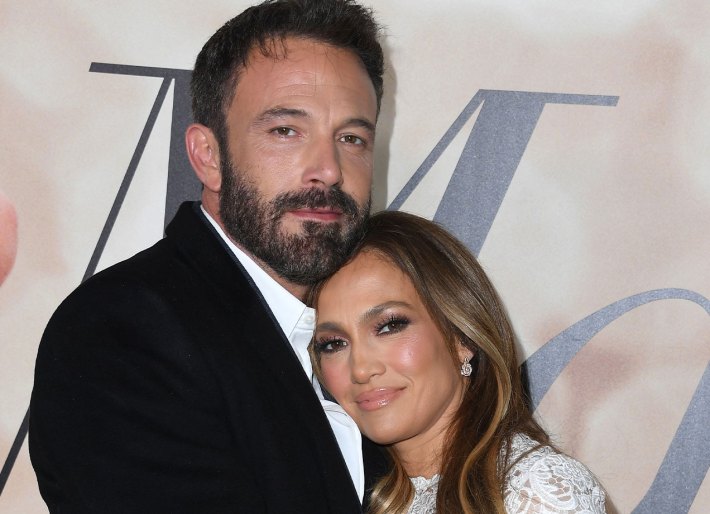 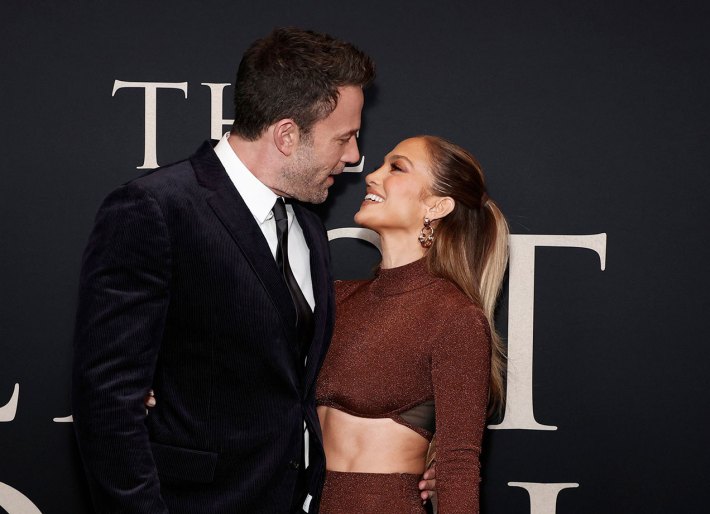 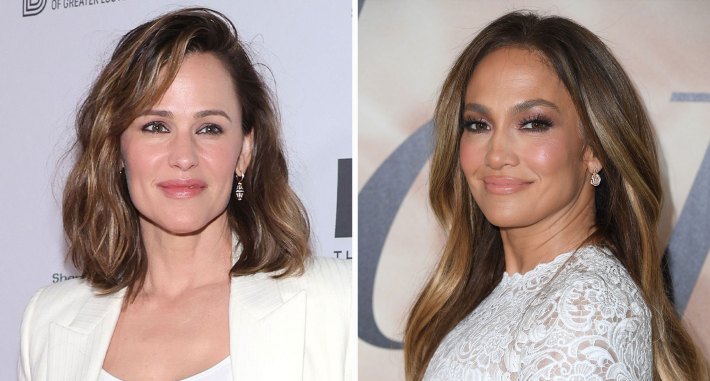 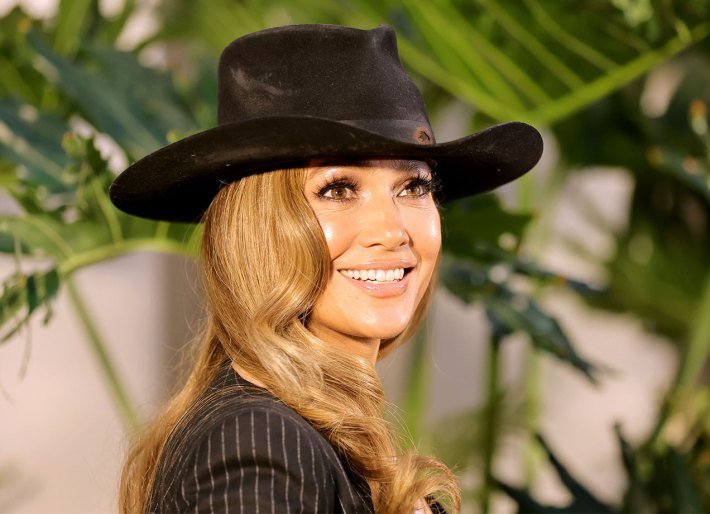 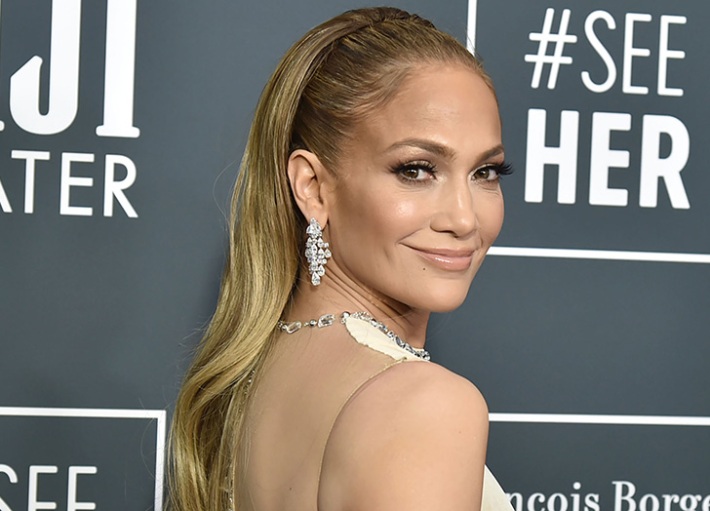 All of J.Lo’s Romances, Ranked from the Worst Astrological Match to Best 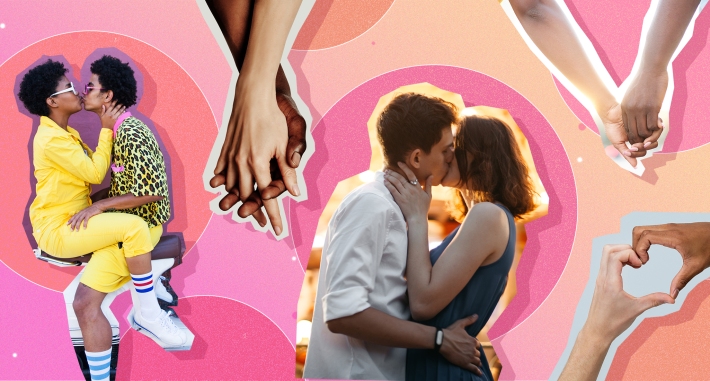 What Is "Power PDA"? Meet the Steamy Fall Dating Trend of 2022 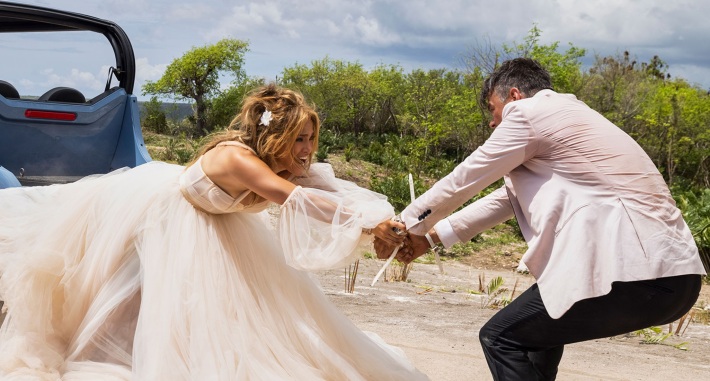 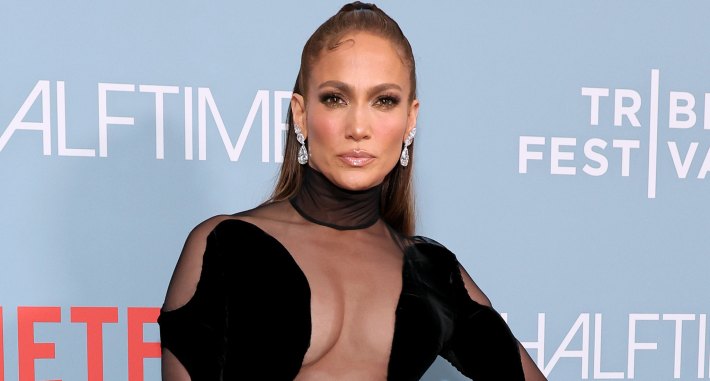 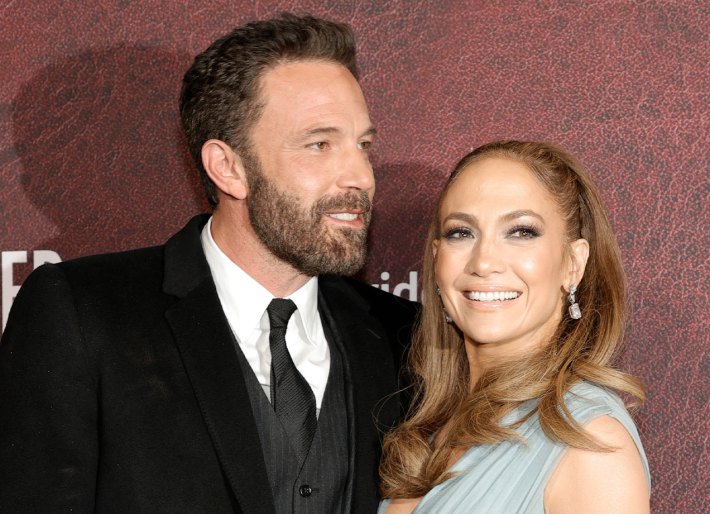 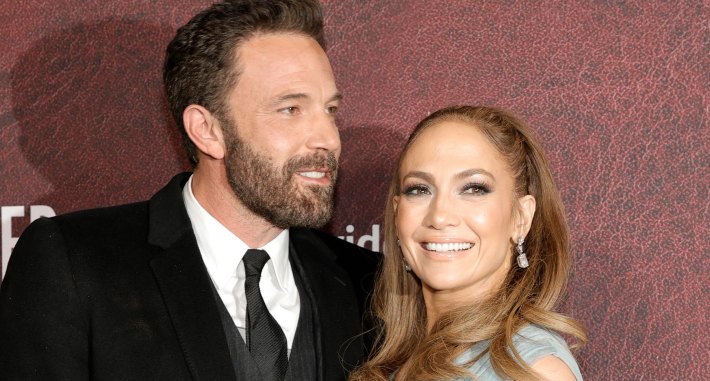 J.Lo and Ben Affleck Enjoy Their *Second* Honeymoon in Italy 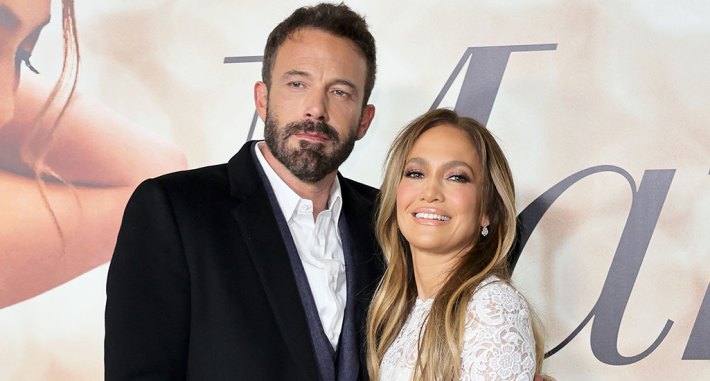 J.Lo Just Teased Pics of Her (Second) Wedding Looks—and We Already Have a Close-Up of Her Gorgeous Veil 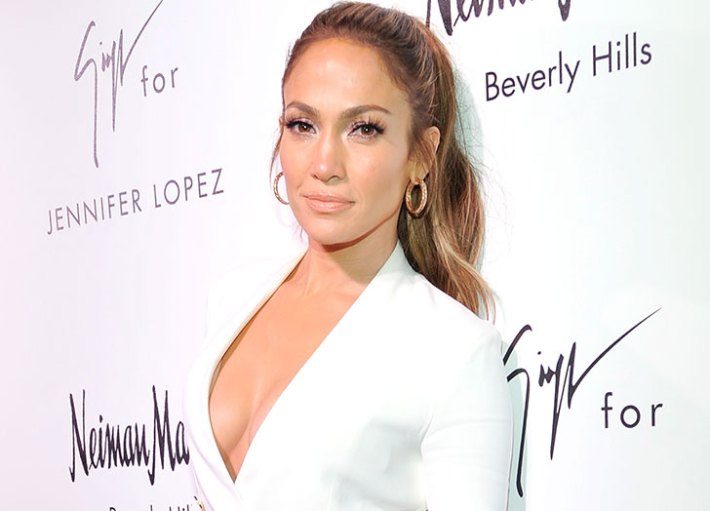 J.Lo Gets Candid About Work/Life Balance & Implies She May Step Back from the Spotlight 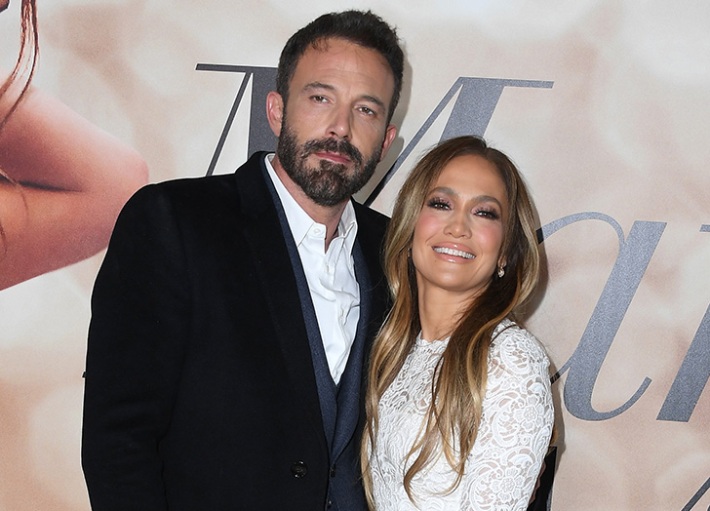 These Are the Most Divorce-Proof Celebrity Couples, According to a Body Language Expert