You better sit down, Bennifer fans. It looks like Jennifer Lopez and Ben Affleck may now be enjoying wedded bliss!

New reports indicate that the Hustlers star and the Good Will Hunting actor tied the knot this weekend during a trip to Las Vegas. The news was broken by TMZ, who said they obtained court records showing the couple filed for a marriage license on Saturday, July 16, and the license included the pair's full names—Benjamin Géza Affleck and Jennifer Lynn Lopez. Then, the news of the marriage license was confirmed by PEOPLE and ﻿Page Six﻿, who said they obtained the document from Clark County, Nevada.

However, neither Lopez nor Affleck have confirmed the news yet, and no other details have been revealed. 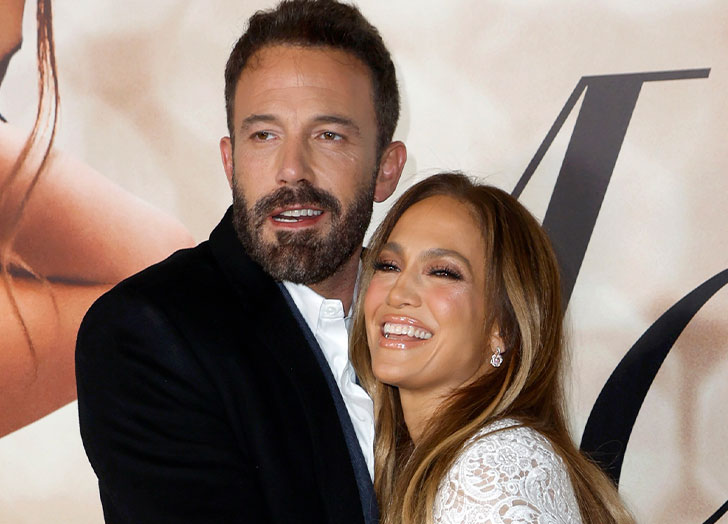 It was first reported that the couple were spending time together again back in May 2021, when ﻿Page Six﻿ spotted the two hanging out together in Los Angeles. Soon, the couple confirmed they were back together, nearly two decades after they had previously dated. Later, they made their red carpet return at the premiere of Affleck's The Last Duel ﻿at the Venice International Film Festival.

Then, in April of this year, Lopez posted a mysterious video to her Twitter account, hinting that she had major news to share with fans. The video revealed that Lopez was engaged to Affleck, and she showed off a stunning green sparkler. This marked the second time the two were engaged, following Affleck's proposal in November 2002. They had previously called off their first engagement due to “excessive media coverage.”

Congrats, Jen and Ben! We will be impatiently waiting for pics from this wedding.

Get every breaking celebrity marriage story sent straight to your inbox by subscribing here.

Check out our new weekly entertainment podcast, Stream On, featuring reviews and debates about the best shows, movies and more!