Are you looking for a fun Halloween movie to watch with the entire family? You’ve come to the right place (at least according to a whole lot of Netflix users). Netflix just released the new film, The Curse of Bridge Hollow, and it’s already topping the streamer’s most-watched movies list.

The movie revolves around a family moving to a small town. A teenage girl (played by Stranger Things star Priah Ferguson) accidentally summons an ancient spirit on Halloween and it causes all the decorations to come to life and wreak havoc. In order to save the town, she teams up with her father (Marlon Wayans) to stop the curse once and for all.

The Halloween film has only been out for a few days and it's already claimed the top spot on the streaming service’s movie list, surpassing Luckiest Girl Alive (starring Mila Kunis), the crime drama Blackout and Dracula Untold. 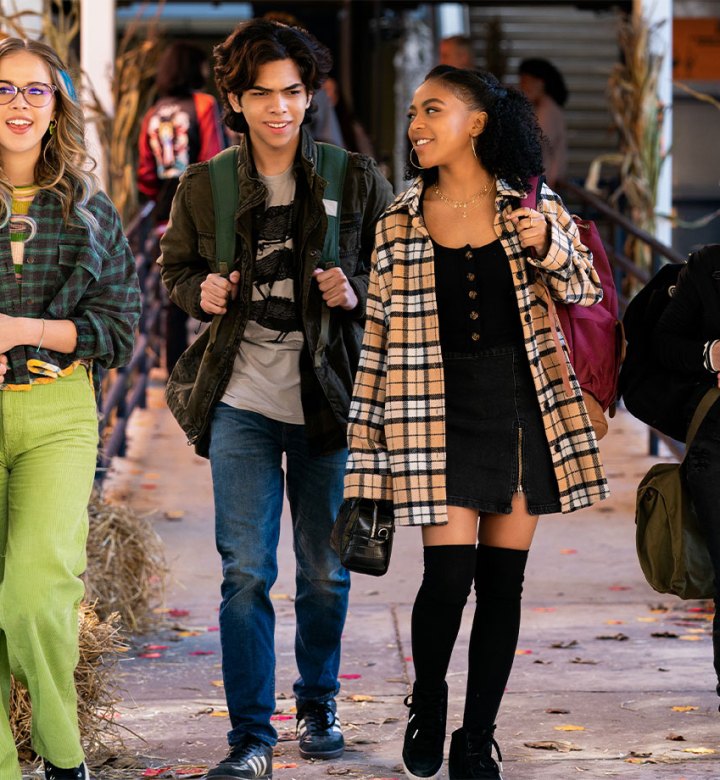 If you’re a big fan of Hocus Pocus and Halloweentown, then this new spooky family film will probably be right up your alley. Disney+ released the highly anticipated sequel, Hocus Pocus 2, earlier this month and longtime fans have nothing but good things to say about it.

The Curse of Bridge Hollow is streaming now on Netflix.

The 80 Best Halloween Movies of All Time