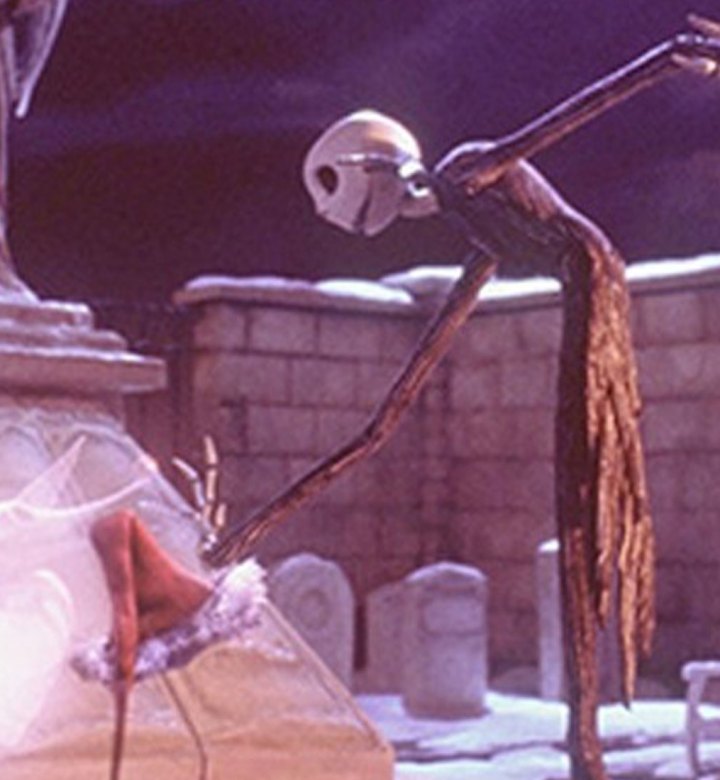 Assume your binge-watching positions, because 31 Nights of Halloween is almost here. That’s right, Freeform is giving us 31 reasons to cancel all our plans with a month-long marathon of fall classics.

Originally offering 13 Nights of Halloween (and previously 13 Days of Halloween), the network stepped up their spooky game and changed the event to 31 Nights of Halloween back in 2018. And it seems like that’s how it will remain because 2022’s lineup includes 31 days of classic, family-friendly films beginning on October 1.

Keep reading for the full schedule.

What Is Freeform’s ‘31 Nights of Halloween’?

Each year, 31 Nights of Halloween is a seasonal programming block on the Freeform channel featuring holiday-themed films that are family-friendly (that means you won’t be finding horror films like Silence of the Lambs or Insidious on the lineup). The month-long event originally began in 1998 after the Family Channel became Fox Family, and was continued through the channel’s change into ABC Family and, now, Freeform. Films run from the first of the month until Halloween, with up to nine (!) movies showing in one day. And yes, there are reruns (more on that later).

What Movies Can We Expect?

You can definitely expect to see some fan favorites on this year’s lineup and most likely, they’ll be played a handful of times so you’ll never miss a beat. For example, last year the network played Hocus Pocus a record-breaking 27 times, including a back-to-back-to-back marathon on Halloween. The list also included staples such as Tim Burton’s The Nightmare Before Christmas, Beetlejuice, Ghostbusters, Halloweentown and more. Not all films on the schedule are always necessarily Halloween movies. For example, Willy Wonka & the Chocolate Factory, Monsters University, Maleficent and Clue were all included in 2020.

How Can I Watch ‘31 Nights of Halloween’?

You can watch 31 Nights of Halloween on Freeform beginning on October 1. However, you can also stream it on Hulu here.