It’s almost October. And if you’re anything like us, that means stocking up on your favorite candy (Reeses anyone?), putting on a pair of festive PJs and binge-watching a variety of spooky films—both horrifying and family-friendly.

When it comes to the latter, one of our go-to's is Hocus Pocus. Sure, we’ve already watched it three times this month, but we never manage to get sick of those Sanderson sisters. Plus, Hocus Pocus 2 is hitting Disney+ on September 30, so be sure to renew your streaming subscription (if you haven’t already).

No matter how many times you've seen the original movie, odds are, you're still curious about the Disney film's backstory. For example, where was Hocus Pocus filmed? Keep reading for everything we know. 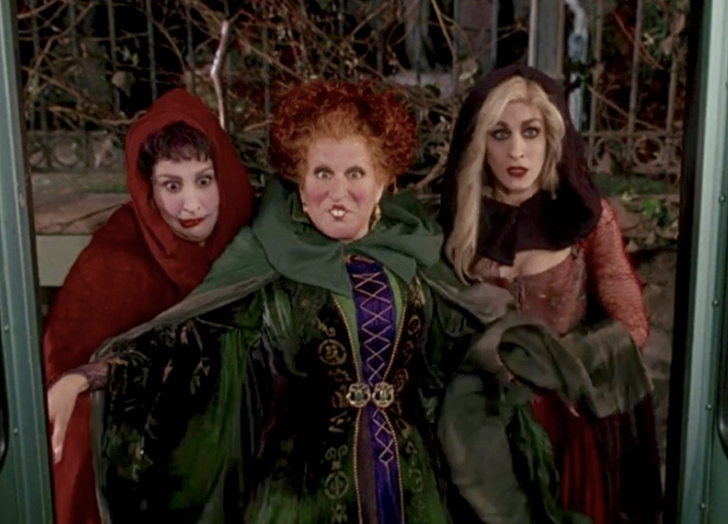 1. Where Was Hocus Pocus Filmed?

While the film is set in Salem, Massachusetts, most of it was shot on sound stages in Burbank, California. Typical Hollywood. However, a good portion of the outdoor locations were filmed in Salem and Marblehead, Massachusetts.

In fact, some major spots of the New England town were used for pivotal scenes in the film (including the infamous Dennison's House where the Sanderson Sisters were summoned).

For example, according to Country Living, Salem’s municipal building, Old Town Hall, was used as the location to shoot the Town’s Halloween Party. Not to mention, the opening scene of the movie took place in Salem's Pioneer Village (the country's first living history museum). Max and Dani’s house is also a real location that was built in the 1870s and is now a popular tourist spot, while Allison’s house is a real-life mansion built in the 1720s and is rumored to be haunted. Spooky.

Salem is also the home of Max and Allison’s school, John Bailey High School, in the film. Called Phillips Elementary School, the education building actually closed down in the early '90s and is now used as a condo complex (we bet that one’s haunted too).

As for the cemetery, it also exists off the big screen, only not in Salem. Instead it's in Marblehead, Massachusetts and is called Old Burial Hill. While we are automatically spooked that these places actually exist, we now feel the need to plan a trip to Salem and see them all for ourselves. And did we mention fans can take a self-guided walking tour of the film’s most important scenes?

2. What Is Hocus Pocus About?

Hocus Pocus 2 will premiere on September 30 on Disney+, and it’ll feature the return of the original Sanderson Sisters (Midler, Parker and Najimy). 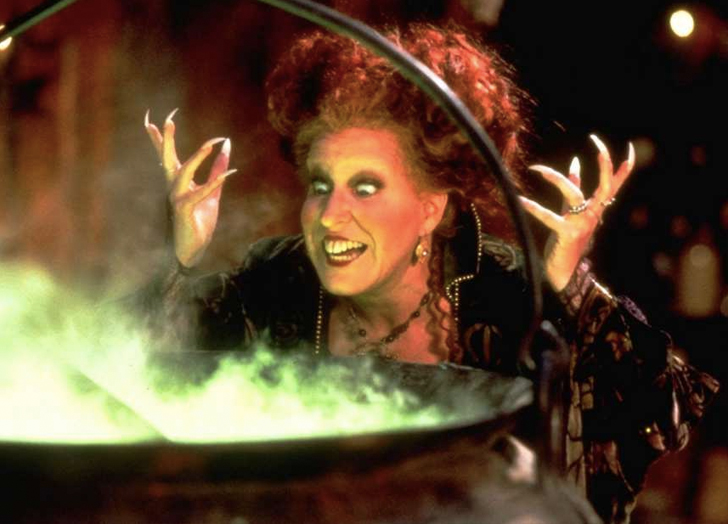 4. How Can I Watch Hocus Pocus?

Hocus Pocus is currently streaming on Disney+. Let the countdown to the sequel begin.

47 Best Disney Halloween Movies You Can Stream on Disney+