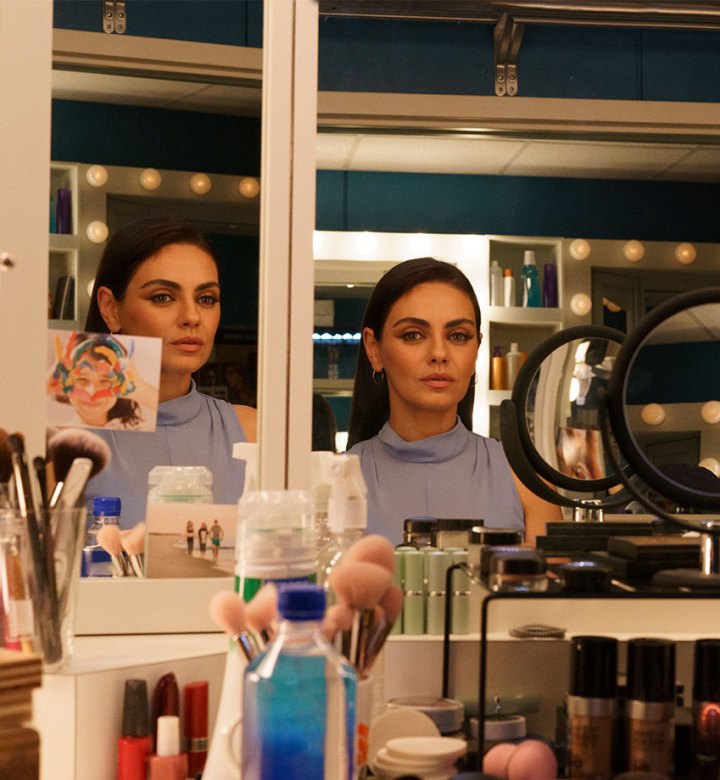 How far will you go to keep a secret in your past hidden?

This is the question Ani Fanelli (played by Mila Kunis) finds herself asking over and over when a dark secret from her past threatens to blow up her entire “perfect” life.

Based on the debut novel written by Jessica Knoll, Luckiest Girl Alive centers around a young woman named Ani. On the surface, she appears to have it all—a fabulous job at a famous women’s magazine and a loving fiancé. However, when a true-crime documentary director contacts her to dredge up the horrific events that occurred at her high school, Ani is forced to confront her past and the dark secrets that lie within the shadows.

Luckiest Girl Alive covers so many topics that are present in our society today, such as bullying, sexual assault, school shootings and the gun laws in America. Going into this movie, any viewer should know that it isn't an easy watch and should be prepared to experience a wide range of emotions over the hour and fifty-five minutes.

The movie starts with Ani and her fiancé preparing for their big wedding day. They appear to be a perfect match, but their relationship soon unravels. Kunis and Wittrock do a great job capturing the couple’s complicated dynamic on-screen. It is truly heartbreaking to see how inferior Ani feels to her partner, because of his prominent social status and family fortune.

As the film progresses, the flashbacks reveal Ani was sexually assaulted while attending a high school party. After the assault, Ani confided in the school’s principal and tried to file a report—but chose not to because she didn’t want her mother (played by Connie Britton) to find out. 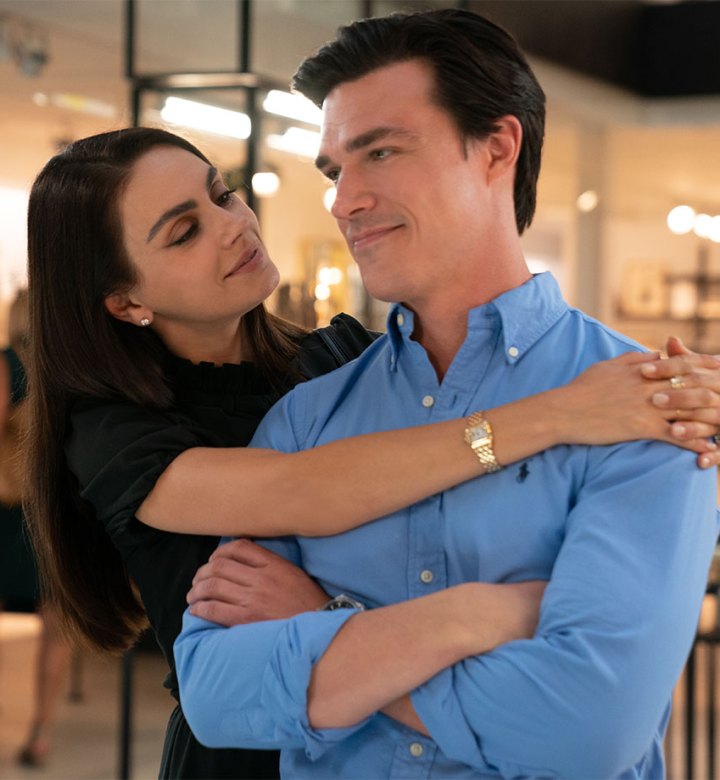 Some of the hardest scenes to watch are between Ani and her mother, whether it be in the past or present. At one point, they talk about the night at the party and her mother says it was all her fault. Even years later, she blames Ani. It was truly tough and emotional to watch.

It feels important and appropriate that the storyline tackles subjects still highly relevant today, ranging from the rising number of school mass shootings in the United States to the gun control laws (or lack thereof) currently in place. (You’ll have to watch to find out how these serious topics come into play.) 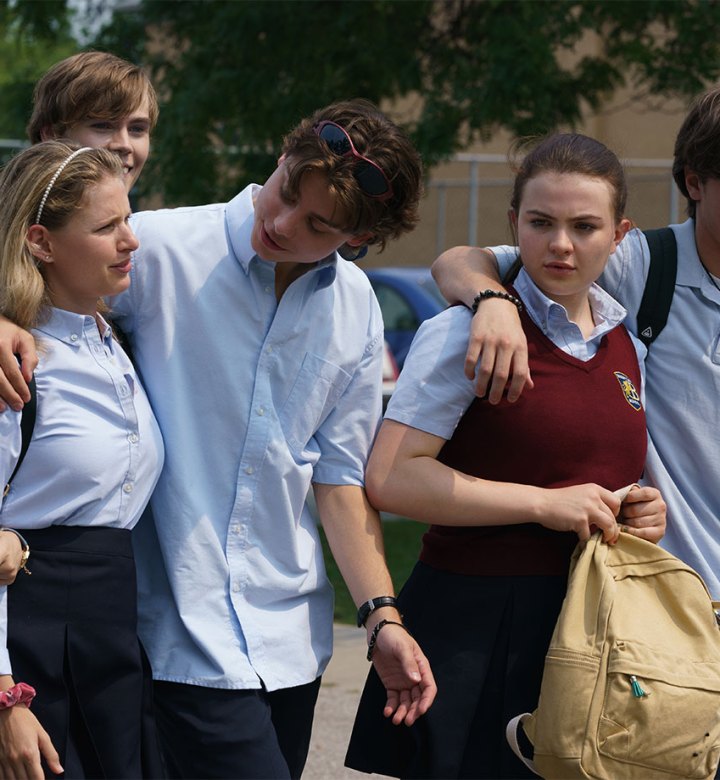 Kunis’s performance is captivating from beginning to end. Whether it is the emotional encounter she has with one of her rapists to recounting that horrible night to her husband, the That ‘70s Show alum is surely a force to be reckoned with on-screen. 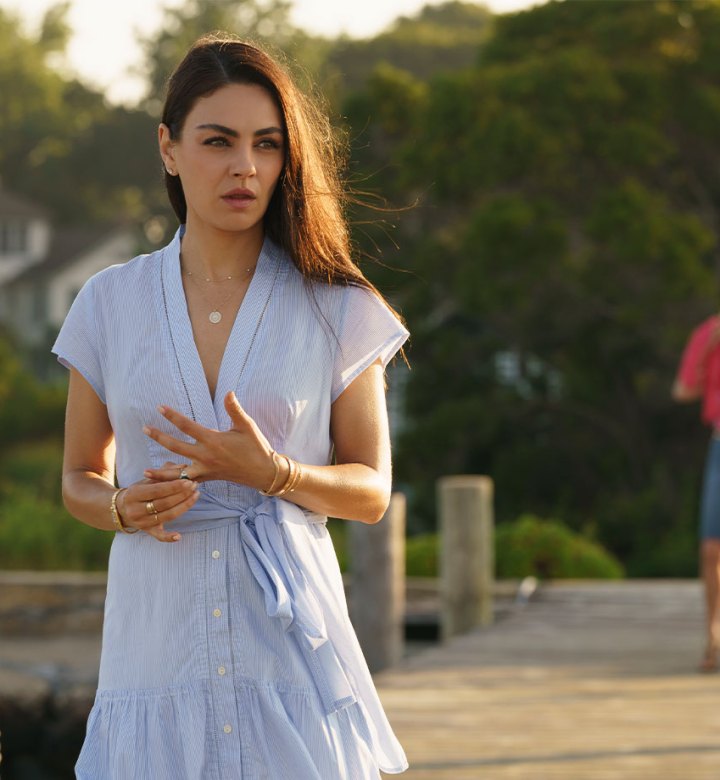 Luckiest Girl Alive brings up a wide range of emotions, but it is a powerful and important watch. There are many moments that are very difficult to sit through. However, the film provides a glimmer of hope and optimism to see this woman reclaim her life after such a traumatic experience.

Mila Kunis gives an award-worthy performance in the Luckiest Girl Alive, making the new drama an absolute must-watch. The film is available to stream now on Netflix.