We're all alright—at least now that we've learned that five of the original six main cast members of That ’70s Show will be reuniting in a new Netflix spinoff.

In addition to these stars, it was previously confirmed that Kurtwood Smith and Debra Jo Rupp, who played Red and Kitty Forman, would also reprise their roles. 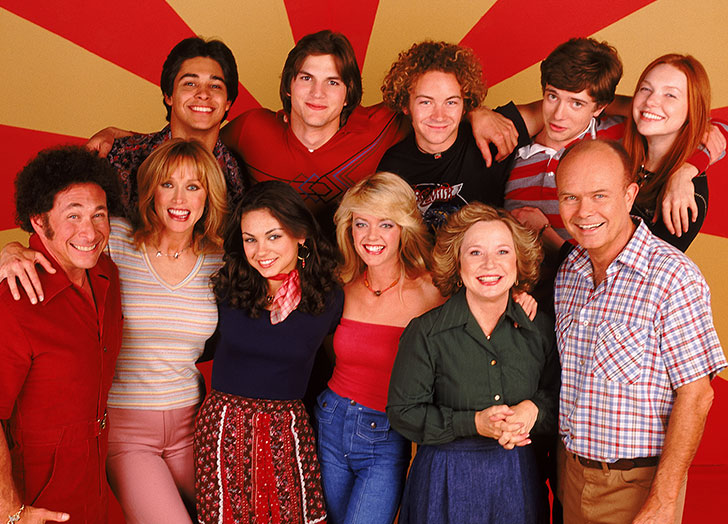 ﻿That ’90s Show was picked up by Netflix last October and is just the latest in a series of spinoffs and reboots that the streaming service has released in the last few months. The show, which takes place in 1995, follows Leia Forman (played by Callie Haverda), the daughter of Eric and Donna, as she spends the summer with her grandparents and makes a new group of friends along the way.

In addition to Haverda and the original ﻿That ’70s Show ﻿cast, the spinoff will feature Ashley Aufderheide, Mace Coronel, Maxwell Acee Donovan, Reyn Doi and Sam Morelos in leading roles.

This will be the second time the creators of That ’70s Show have tried to replicate the magic of their series. Back in 2002, a series titled That ’80s Show was aired by FOX and only ran for one season. However, it was not related to the That ’70s Show universe, so it will not be tied to the new Netflix series.

We can't wait to see this cast back together again.

﻿‘The Hunger Games’ Prequel *Finally* Has a Release Date