‘The Hunger Games’ Prequel *Finally* Has a Release Date

Ever since news of The Hunger Games prequel started circulating the internet, fans of the dystopian series have been eagerly waiting for a release date to be announced. And now, that day has finally come.

During this year’s CinemaCon, attendees got a chance to view the official teaser for the upcoming Hunger Games prequel film, titled The Ballad of Songbirds and Snakes. Lionsgate also confirmed the new installment will be released on November 17, 2023.

Per Variety, the teaser clip didn’t include any actual footage from the film, since it is still in production. Additionally, the trailer didn't share any details about the cast, which is still being﻿ kept under wraps. 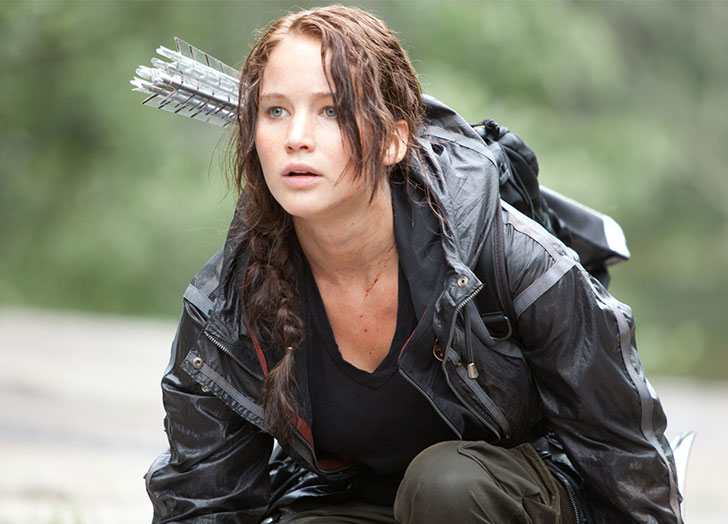 The Ballad of Songbirds and Snake will center around a young Coriolanus Snow, years before he became the President of Panem. Throughout the series, President Snow was seen as the antagonist. The role was played by Donald Sutherland in all four films.

Hunger Games author Suzanne Collins will serve as the executive producer of the new film. Back in 2020, she released a public statement that read: “Lionsgate has always been the cinematic home of The Hunger Games, and I’m delighted to be returning to them with this new book,” she said, according to The Hollywood Reporter.

“It’s such a pleasure to be reuniting with Nina, Francis and Michael to adapt the novel to the screen, and having them share their remarkable talents, once again, with the world of Panem,” she added. “I look forward to collaborating with them and all at Lionsgate as we bring The Ballad of Songbirds and Snakes to theaters worldwide.”

This calls for a Hunger Games movie marathon this weekend.

22 Movies Like ‘The Hunger Games’ to Celebrate its 10th Anniversary