It feels like forever since Russian Doll premiered on Netflix. And now, three years later, the streaming service is finally releasing more episodes of the popular series.

Keep reading for everything we know about Russian Doll season 2, including which major TV star has joined the cast. 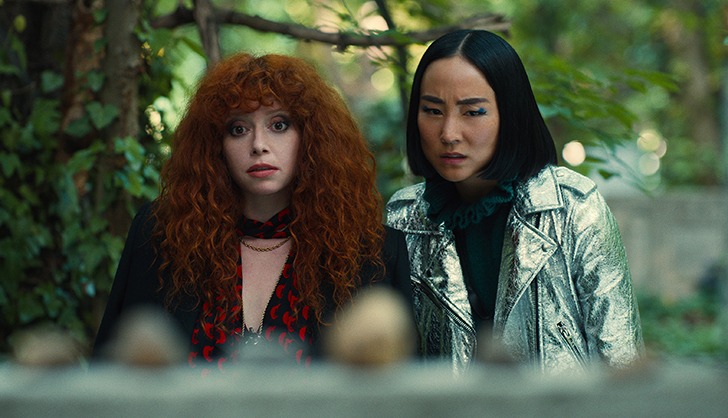 Russian Doll (which originally dropped in February 2019) was co-created by Leslye Headland, Amy Poehler and Natasha Lyonne, who also stars in the show.

The Netflix original series follows a young woman named Nadia (Lyonne), who celebrates her 36th birthday at a party only to die over and over again in a Groundhog Day–style plot. According to Netflix, Nadia is “staring down the barrel of her mortality” (yikes), and it’s only after continuously dying that she figures out how to live life to the fullest.

And it’s no surprise the show’s getting another season: It did score a 100 percent on Rotten Tomatoes. 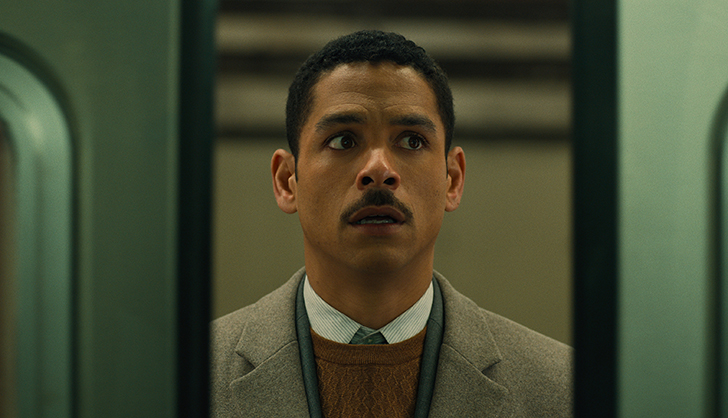 2. When Will Season Two Premiere?

All eight episodes of Russian Doll season 2 will hit Netflix on April 20, so mark your calendars. 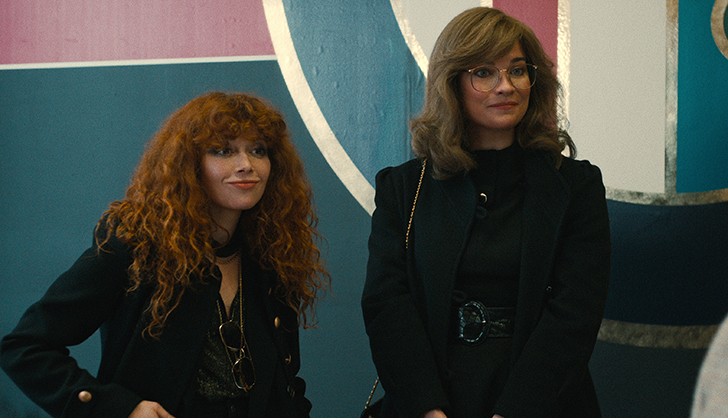 3. What Will Season Two Be About?

Season two will pick up right where we left off in the first installment, with Nadia trying to escape from the time loop she’s stuck in. The new episodes will explore a different timeline that is somehow related to season one.

In June 2019, news broke during the CODE Conference in Arizona that Russian Doll season 2 will consist of eight episodes. "Same show, just weirder," Lyonne announced. “The character is a coder so it would be appropriate to have this be the time and place to say, yes. So very much yes, I would love to do [a second season],” Lyonne said, referring to the conference she was at.

And in a previous interview with The Hollywood Reporter, the show’s creators hinted at a possible third season as well. “We definitely pitched it as this three-season idea, and yet, it's so interesting to think about how that shapes and morphs in the time since making it," Lyonne said. "Who knows if we'll be lucky enough to go back down the rabbit hole? That's tomorrow's question. But I think we have some ideas.”

However, there is one person we know for certain will be featured on the new installment. On March 9, TVLine reported that Annie Murphy (Schitt’s Creek) had joined the cast for its upcoming season.